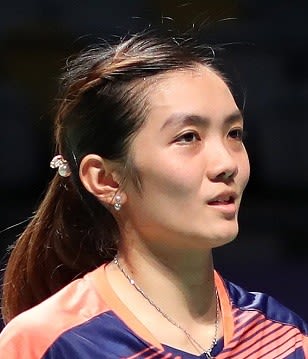 When and where you began playing, and why this sport?
"I started playing when I was 8 years old in Kuantan. A coach happened to watch me while I was playing with my family and that is when I took up badminton seriously."

Sporting ambitions?
"To a be a medalist at the World Championships and Olympics"