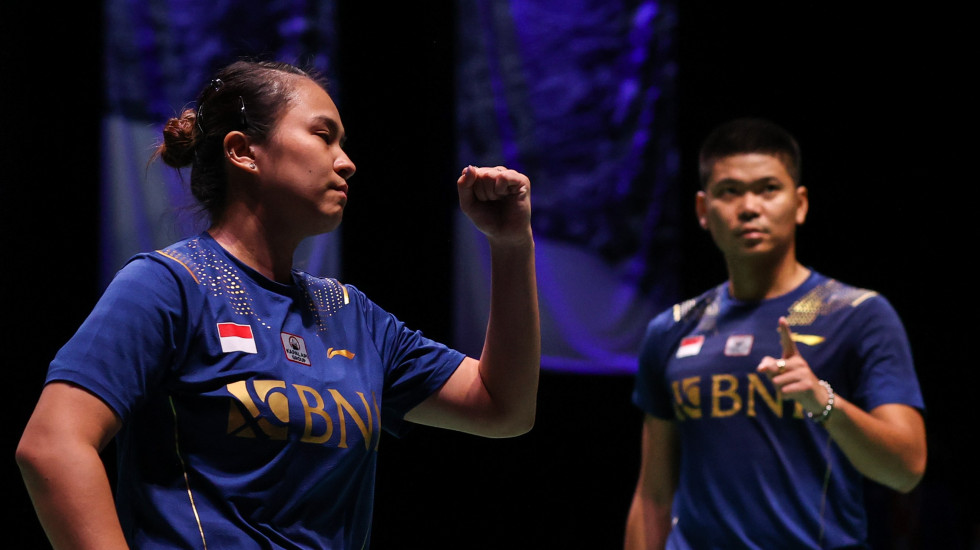 “We don’t want to give up. We will absolutely work harder for the tournaments in Bali.”

Praveen Jordan following the defeat in the mixed doubles final.

“Mathias for Danish people is a legend, so it’s a great honour to play with him.”

Michael Sarfelt to Badminton Europe on featuring at the tournament with Mathias Boe.

Loh Kean Yew after being crowned champion in Saarbrucken.

“We knew how they were going to play because we train with each other.” 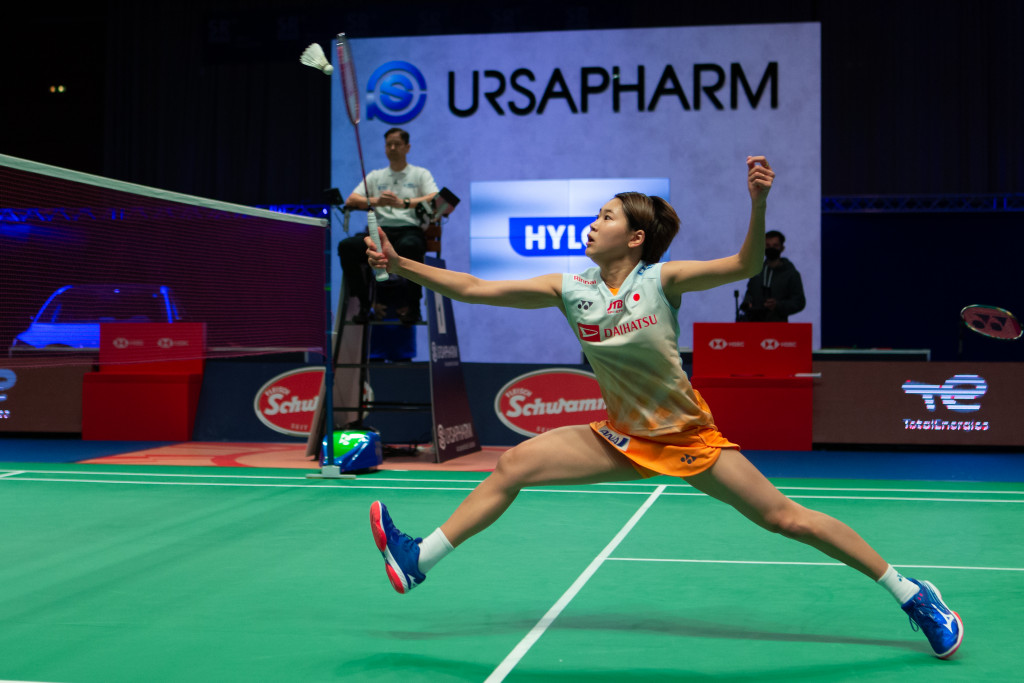 “This isn’t anything major. I don’t have to go back to the drawing board. Just one bad day for me.”

Kirsty Gilmour to Badminton Europe after her surprise first round loss to Aliye Demirbag.

“It’s a proud moment. These awards give us a lot of encouragement, support and motivation.”

I am truly humbled and blessed to receive the Padma Bhushan award from our Hon'ble President of India Shri Ram Nath Kovind sir. Extremely grateful to the Government of India for this prestigious honour! 🙏 @rashtrapatibhvn pic.twitter.com/jLsdFzBVnv

“My experience at Tokyo 2020 was good, I won a match, it was the first victory for my country.”

“If he’s nurtured well and properly, he’ll be able to go further than Lee Zii Jia.” 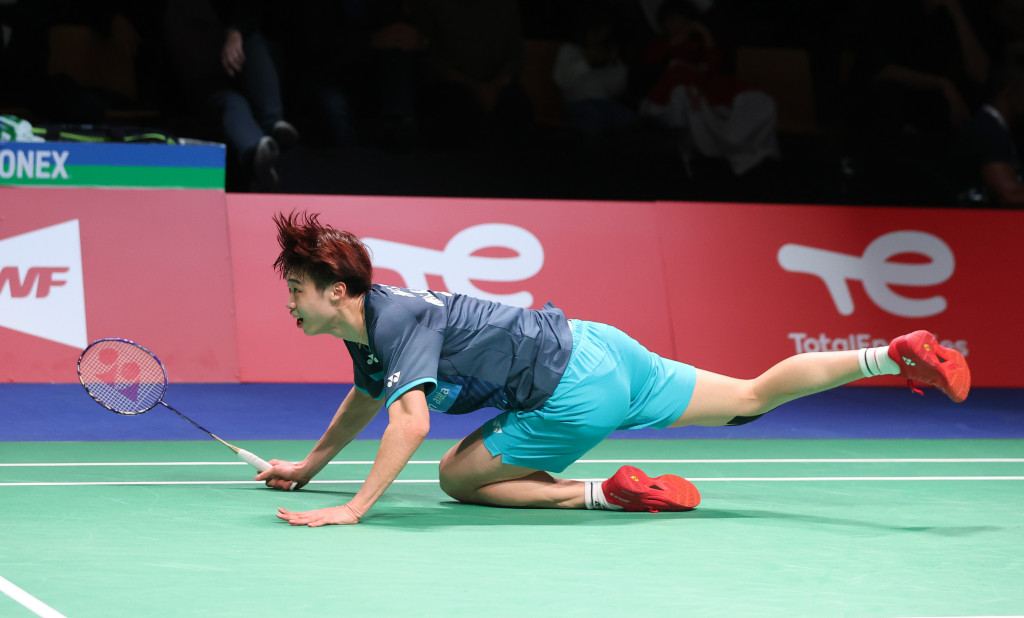