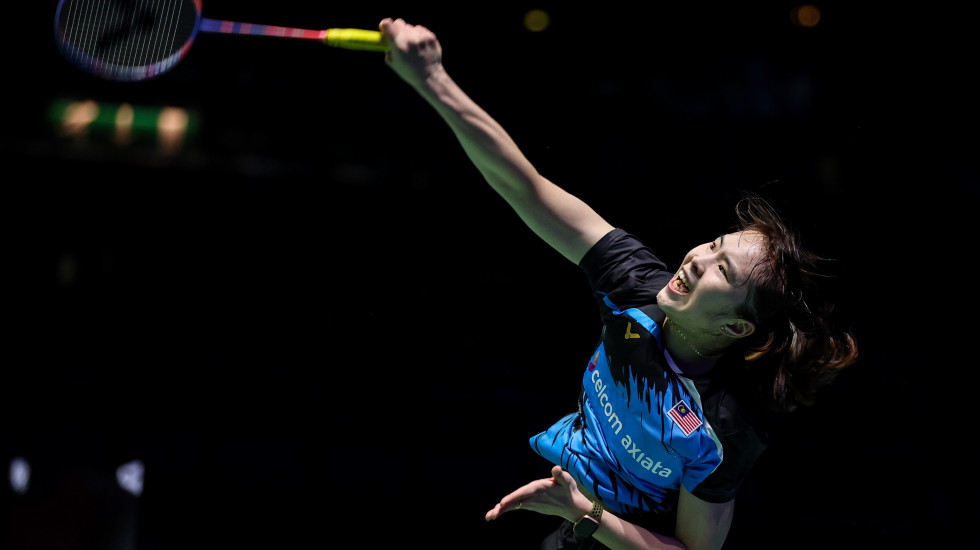 There’s an air of generational change in the Malaysian team as a fresh group of players lead the team’s major championship challenge at the TotalEnergies BWF Sudirman Cup Finals 2021 in Vantaa. 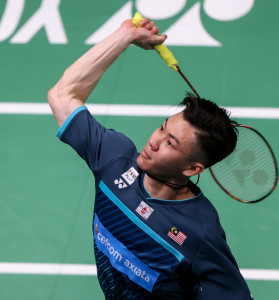 With an average age of just 22, the Malaysians are one of the youngest teams in the competition; quite significantly, in a few categories, their top players are handling the responsibility at a major team event for the first time.

The oldest members of the team are Peck Yen Wei and Cheah Yee See, at 25, while Letshanaa Karupathevan is the youngest at 18.

In fact, Lee Zii Jia, among the few experienced members of the squad, is himself only 23.

“This is a young team and I think me, Aaron (Chia) and Wei (Peck Yen Wei) are the experienced players. We have to lead the team. As you can see, the team doesn’t have much experience, and we have a big responsibility. For me as captain, giving them spirit is most important.

“In the upcoming four or six years this will be the best team.”

Aaron Chia (24) refers to an interesting point about the entire team belonging to the same cohort.

“It’s all our friends, because we are all of the same age almost. The relationship will be better.”

The seniors of the team accept that they have the responsibility to calm the nerves of the younger players, although, as Chia pointed out, this was only his second Sudirman Cup.

“As leaders of Malaysia team, we have to lead the youngsters, because they might feel the nerves at such a big tournament. We can share our experience,” said Chia’s partner Soh Wooi Yik (23). 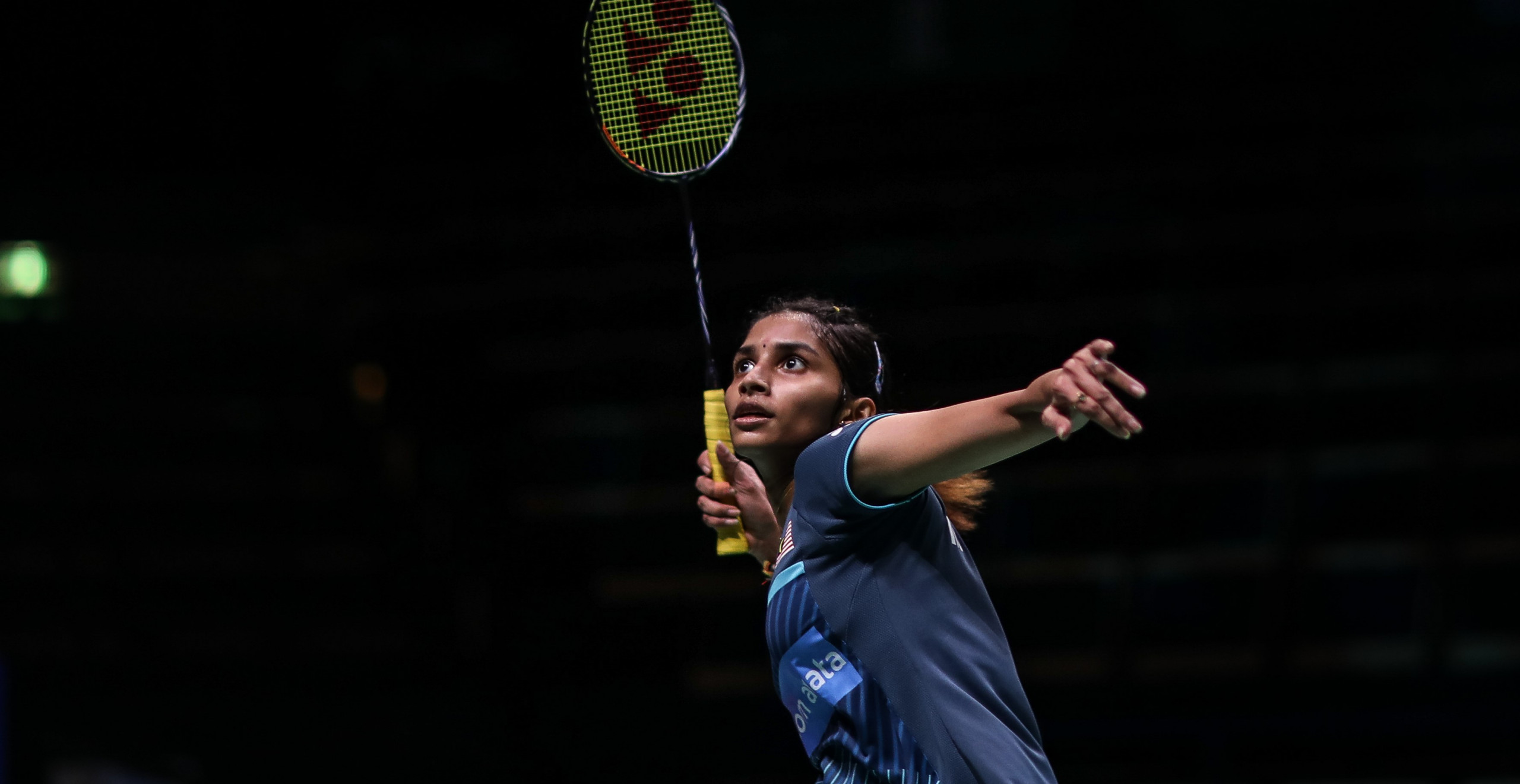 Kisona Selvaduray is first choice in women’s singles for Malaysia.

The fact that they were playing a major event as first-choice mixed doubles for Malaysia did not appear to faze Hoo Pang Ron (23) as he and Cheah Yee See surprised England’s Marcus Ellis and Lauren Smith in their opening Group D match.

“There’s a little bit of pressure, but also excitement, and the excitement gives us more power, more hunger to win,” said Hoo.

“It’s a big responsibility to become the first women’s singles player,” says 22-year-old Kisona Selvaduray. “Both of them, Goh Jin Wei and Soniia Cheah, played a lot of big tournaments. This is my start and I need to catch up. There’s a lot of experience I need to gain to get to their level.

“I didn’t feel any nerves. I felt this format is different. The pressure is greater.”

Thinaah Muralitharan (23) is aware of the stakes involved as she and Pearly Tan (21) try to establish themselves, and prefers to focus on their task rather than their lack of big-match experience. 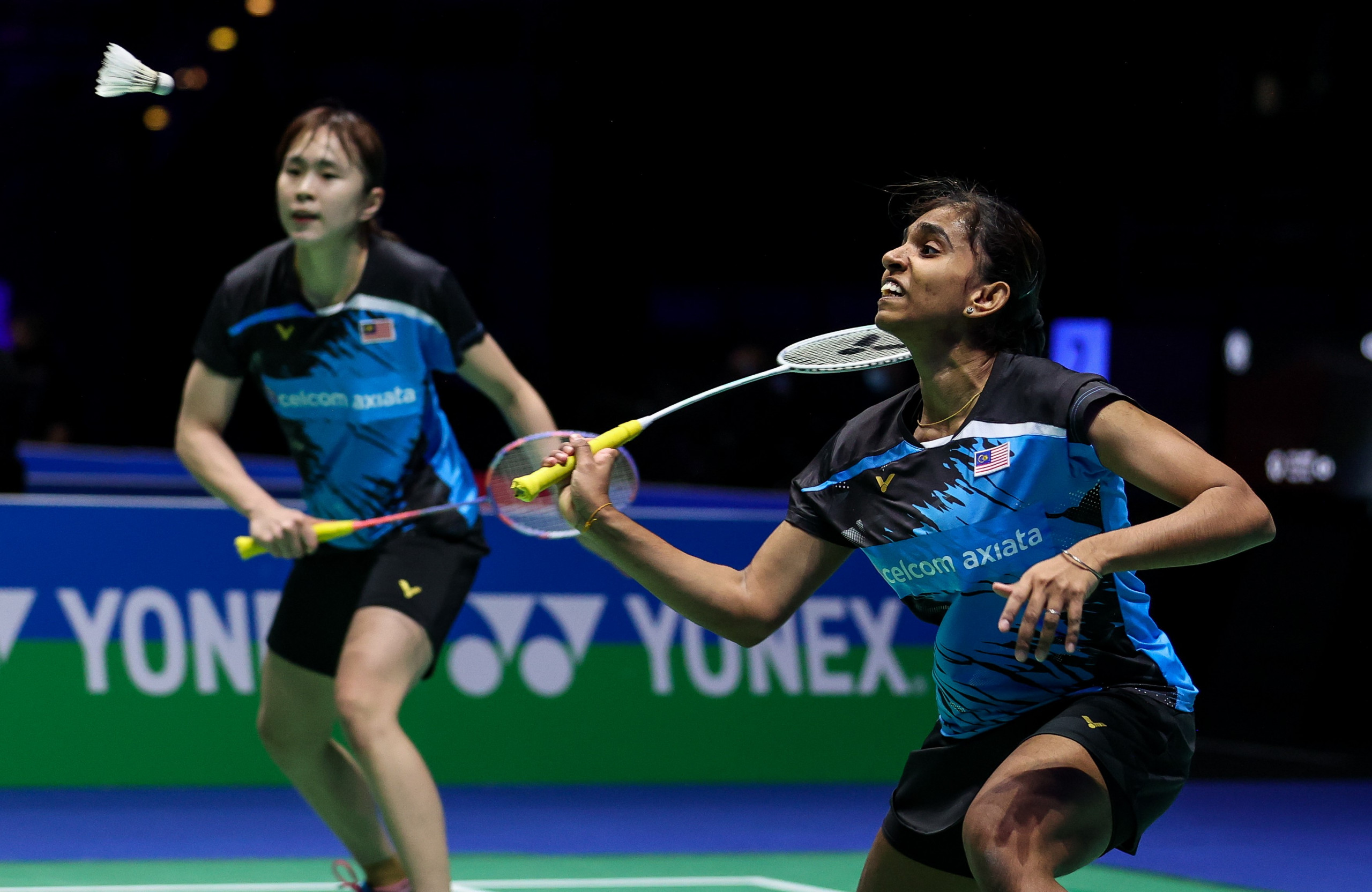 “It’s a big responsibility for both of us but we don’t want to put a lot of pressure on ourselves. Age doesn’t matter, whether you’re young or old. Some have experience and the others are just gaining experience. For us, we just want to enjoy our game. We talk to our seniors before the game. This is our first major team event, we are looking forward to more matches,” says Muralitharan.

Aaron Chia believes that once the team matures, they will be hard to beat.

“I think this team is for the future, for the next four-five years maybe. So I think this Sudirman Cup is a good start for the youngsters.” 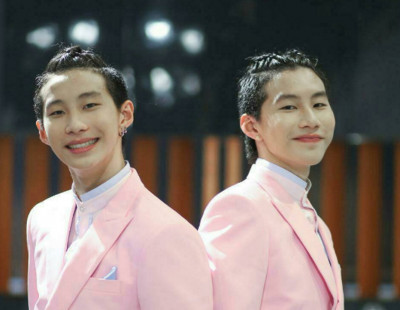 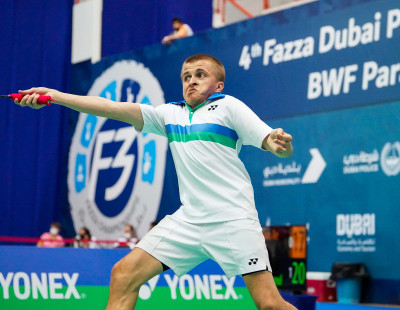