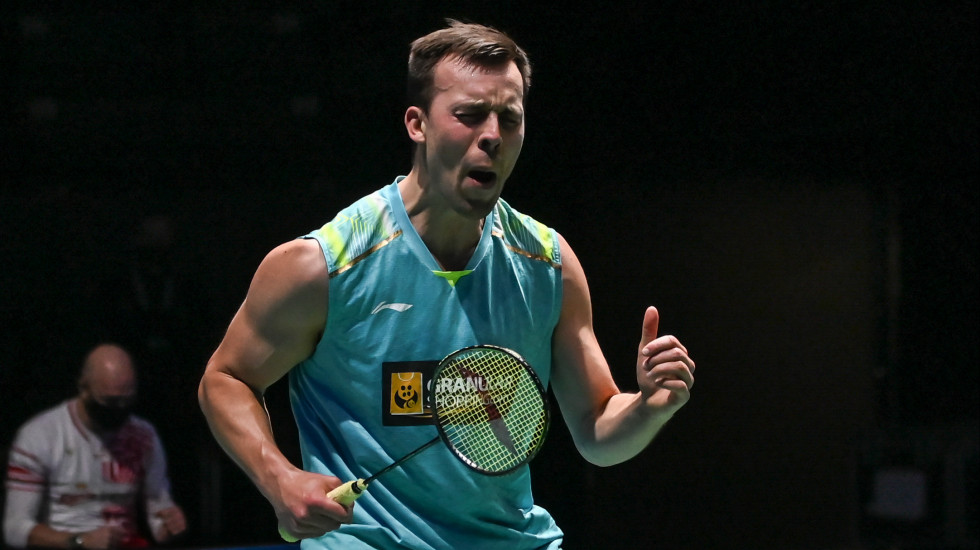 “My motto in life is from the great Lady Gaga: Just dance.”

“My father brings the guitar to some tournaments, and we have a good time in the evenings.”

Find out Ivan Sozonov’s connection with the guitar here.

“I will never forget those two weeks I spent in Australia for the rest of my life.”

Kidambi Srikanth recalls the 2018 Commonwealth Games, where India won team gold and he became world No.1.

“It’s the biggest stage, and not everyone gets a chance.”

Lee Zii Jia on qualifying for his first Olympic Games. 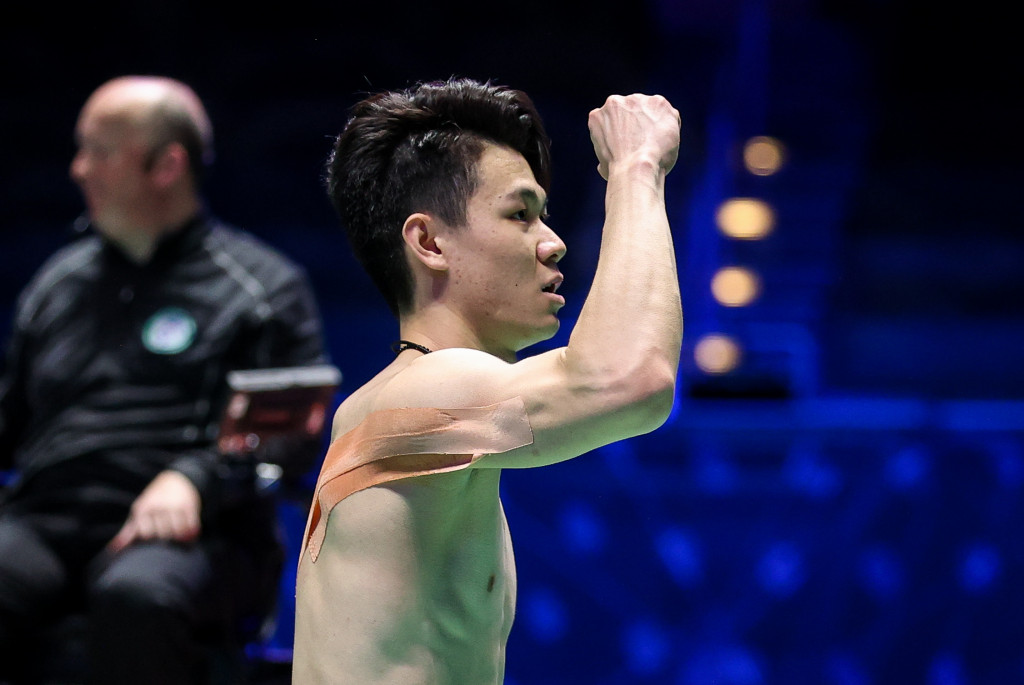 “It’s my dream to see them fighting the gold medal match on 2 August in Tokyo.”

Tan Kim Her hopes his charges Yuta Watanabe/Hiroyuki Endo and Takeshi Kamura/Keigo Sonoda take on each other in the men’s doubles final at the Olympics.

“I’ve dreamt of it every day since I was 10. I still cannot believe I’m going to Tokyo.”

“Badminton has become more than a sport; it has become a lifestyle, in a way of creating people of integrity.”

“My favourite Olympic memory is Rio, where the stadium was full. All my friends, my parents could see me playing and I will remember this forever.”

Ygor Coelho on what he took with him from the last Olympics in his home nation. 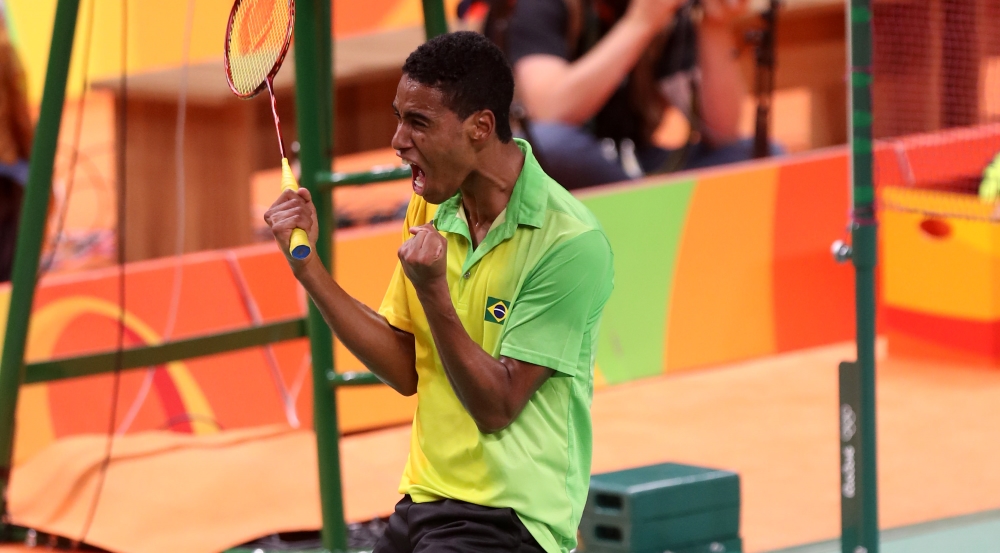