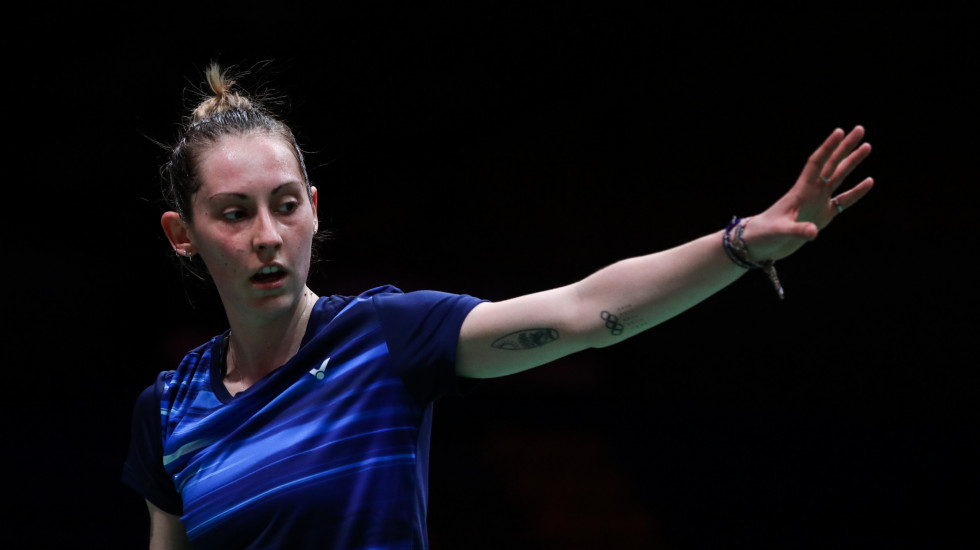 “People talk about sacrifices quite a lot but I don’t know if I’d call them sacrifices, I think they’re just choices.”

Kirsty Gilmour when asked what she has to give up in pursuit of excellence.

“I met them a few months ago on court, as they were training hard, and looking so well – I am sure this news would have brought an even bigger smile to their faces!”

“For the last 25 years, badminton has been such an integral part of my life, it’s hard to imagine that without Jackie I may never have picked up a racket.”

Chris Langridge pays tribute to his teacher Jackie Cunningham, whose badminton school got him interested in the sport.

“It’s a childhood dream and I just can’t describe this moment.”

India’s Krishna Nagar on qualifying for the Tokyo 2020 Paralympic Games. 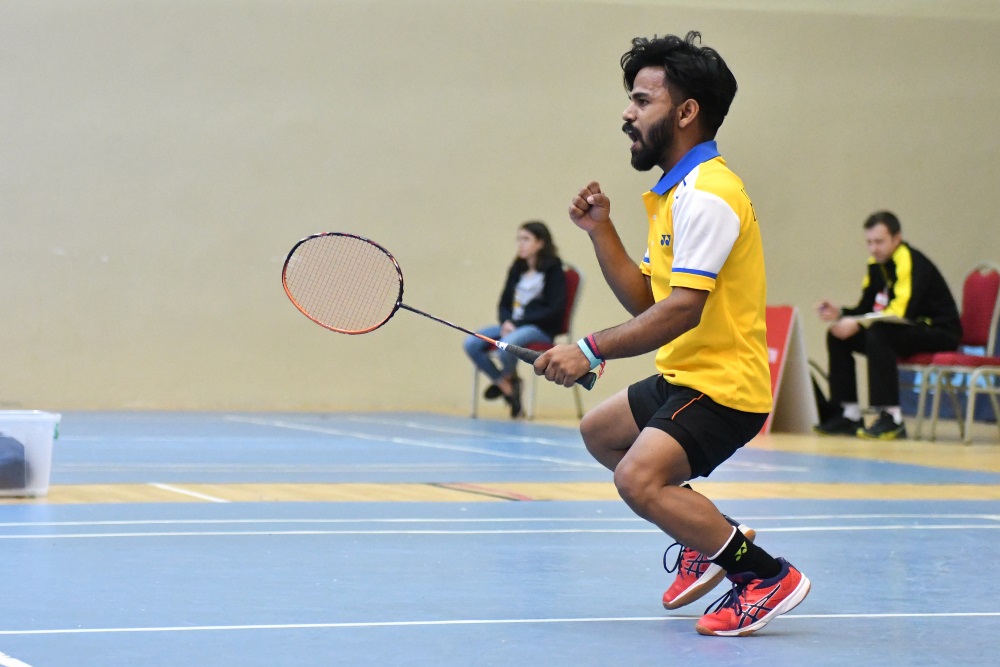 “Sport has the power to enable people to understand each other better, and unite people across national borders.”

“The tension is not only on court, but also sometimes before going to bed and if you can’t handle it, it can be detrimental.”

Eng Hian on why he requested for psychologists for his charges Greysia Polii and Apriyani Rahayu in the lead-up to the Olympics.

“Competing among top teams would give me the opportunity to improve my skills and show the world Nigeria has good talents. I’m working hard day and night to ensure I have a good outing.”

Anuoluwapo Juwon Opeyori does not want to just make up the numbers at Tokyo 2020.

“Everyone stands a chance. Of course the top players have the advantage, but nothing is impossible.”

Soniia Cheah stays optimistic about her medal chances in Japan next month. 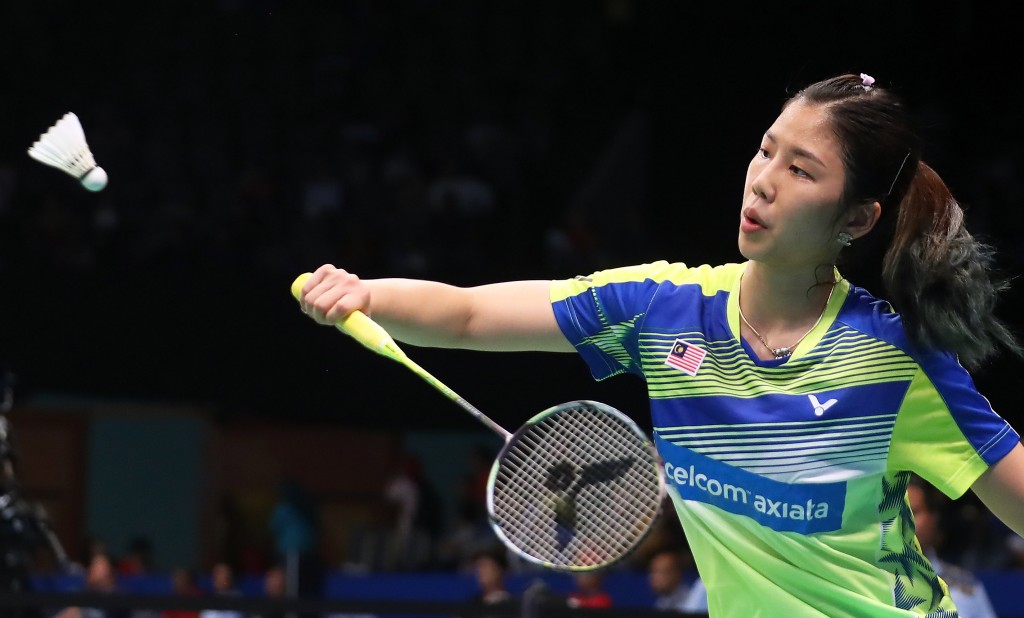 “Chen Long has made some good changes to his match tactics under the guidance of Li Mao and Chen Yu.”

China coach Xia Xuanze hints Rio 2016 gold medallist will not relinquish his throne without a fight.

“My family (in Syria) were very happy and proud, as I’ve been working for many years to have this chance. It means a lot for them as well.”

Aram Mahmoud is over the moon for making the IOC Olympic Refugee team. Story here.

“It’s just the first part of the mission, the more important thing is coming in late July.”

Ng Ka Long Angus after his Olympic qualification was confirmed.

“If I can lift the standard of Sri Lanka badminton at least one step above what it is now, the next generation will have a bigger target to achieve.”

Niluka Karunaratne intends to go as far as possible at his third Olympics to inspire budding shuttlers. 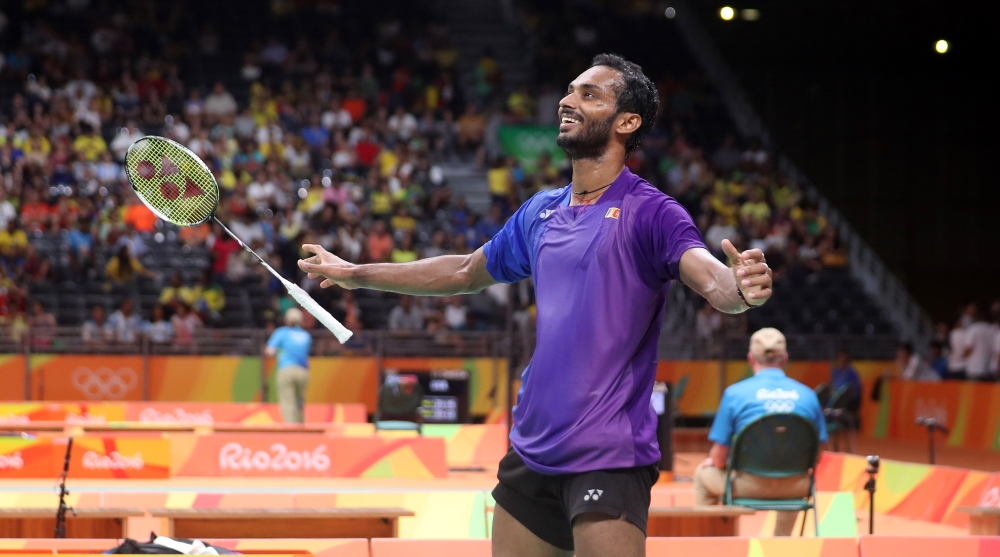