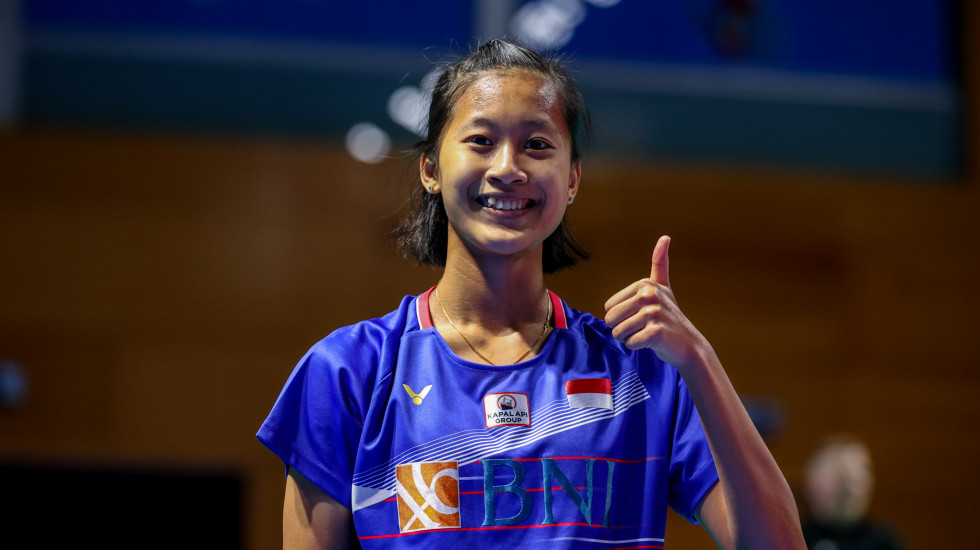 FROM THE SPAIN MASTERS

“It’s nice to see it next to my name on the scoreboard but it will take a long time to get used to.”

Welshwoman Jordan Hart on now competing under the Polish flag.

“It was a special tournament. We played at home, a bit strange with COVID-19 but it was good. It’s nice to play here with the best pairs in the world.”

“We know on our day we can beat good pairs. We’re two little fast pocket rockets.” 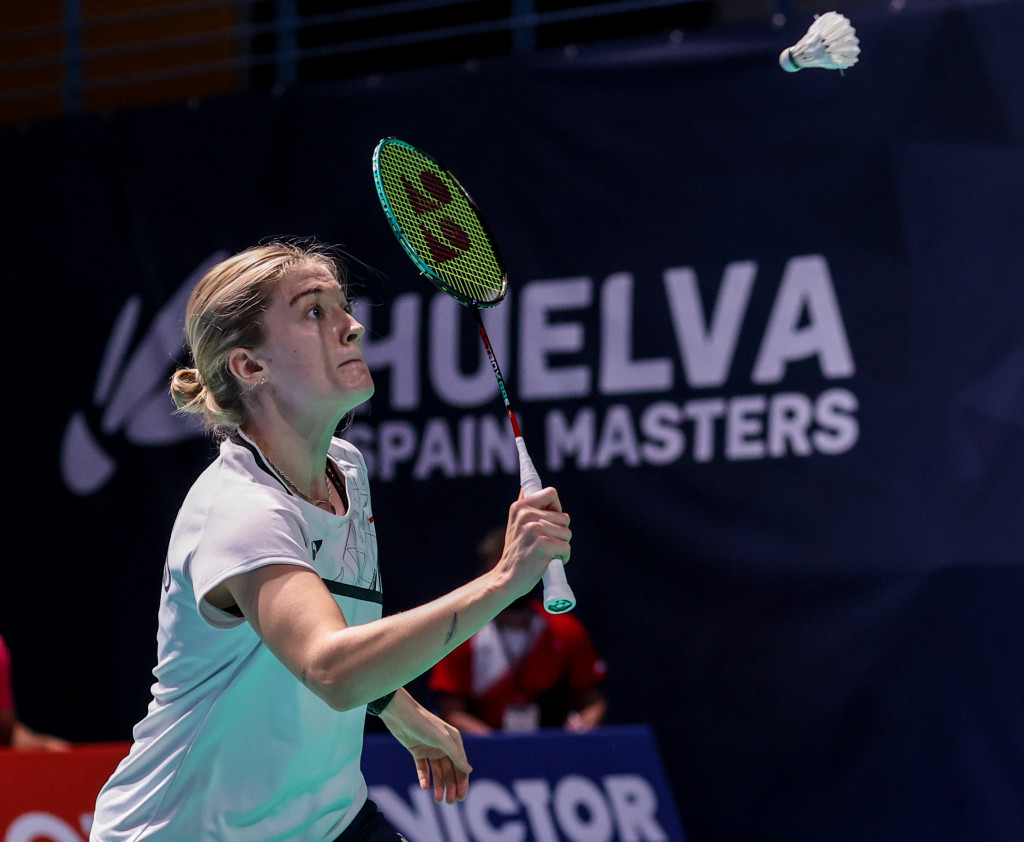 “If they are not pushing hard enough, or putting in the extra effort, they need someone to tell them the harsh words.”

Mathias Boe reveals he can be tough with charges Satwiksairaj Rankireddy and Chirag Shetty if need be.

“We can’t afford to miss any more training because the Olympics are around the corner.”

Chan Peng Soon on why he and partner Goh Liu Ying have joined the centralised national practice.

“As much as it was a blow, in the current times it doesn’t seem like a big deal, especially with COVID being so bad in India and so many people having it so tough.”

Ashwini Ponnappa believes the disappointment caused by tournament cancellations pales in comparison to the chaos caused by a global pandemic.

“I’m absolutely world class. If I have a weakness, it’s more technical.” 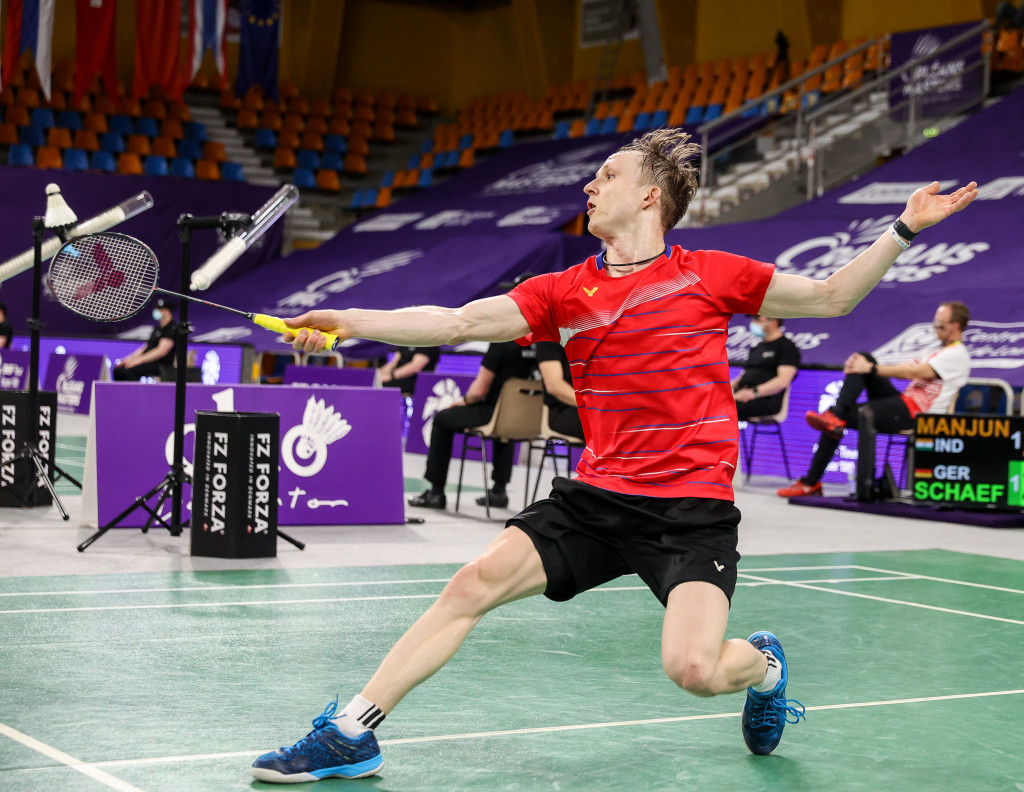