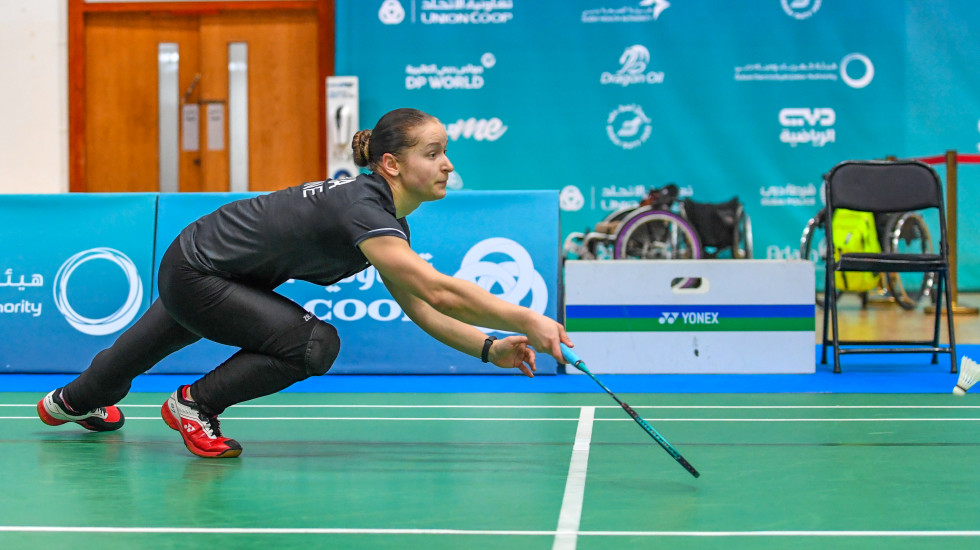 Kozyna sensationally won the women’s singles Standing Lower (SL3) title beating Joshi in the final, and has consequently moved up to No.6 in the rankings. Joshi remains No.2, behind top-ranked compatriot Parul Dalsukhbhai Parmar, while Turkey’s Halime Yildiz is No.3. 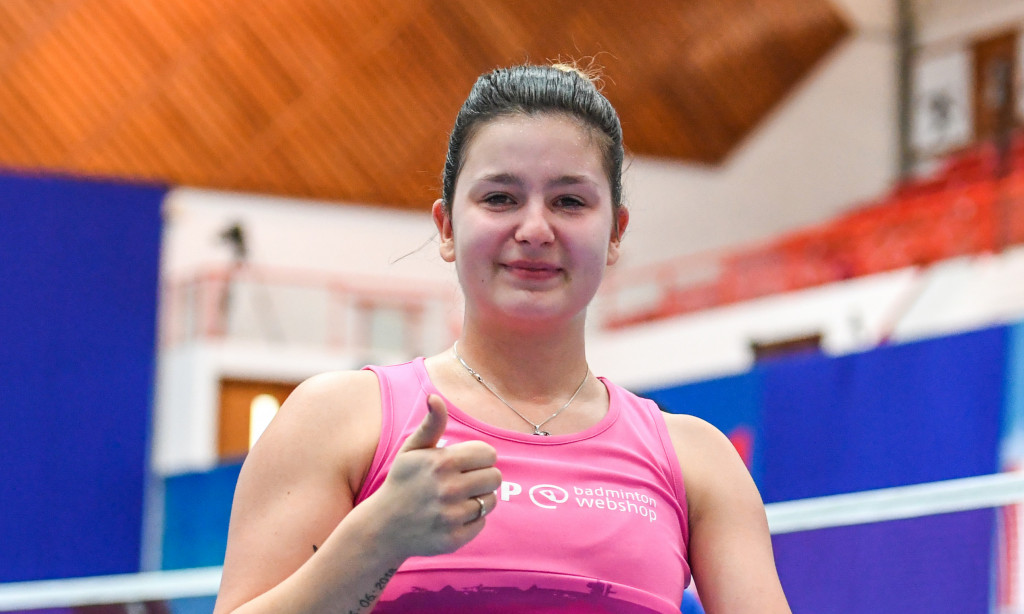 Megan Hollander (Netherlands), winner of the women’s singles Standing Upper (SU5) title in Dubai over Palak Kohli, has moved up three places in the rankings.

The rankings include points from Para badminton tournaments of 2019, until the next edition of each tournament is played in 2021.

The last qualifying tournament for the Tokyo 2020 Paralympic Games is the Spanish Para Badminton International in Cartagena (10-16 May 2021).

Other highlights of the rankings: 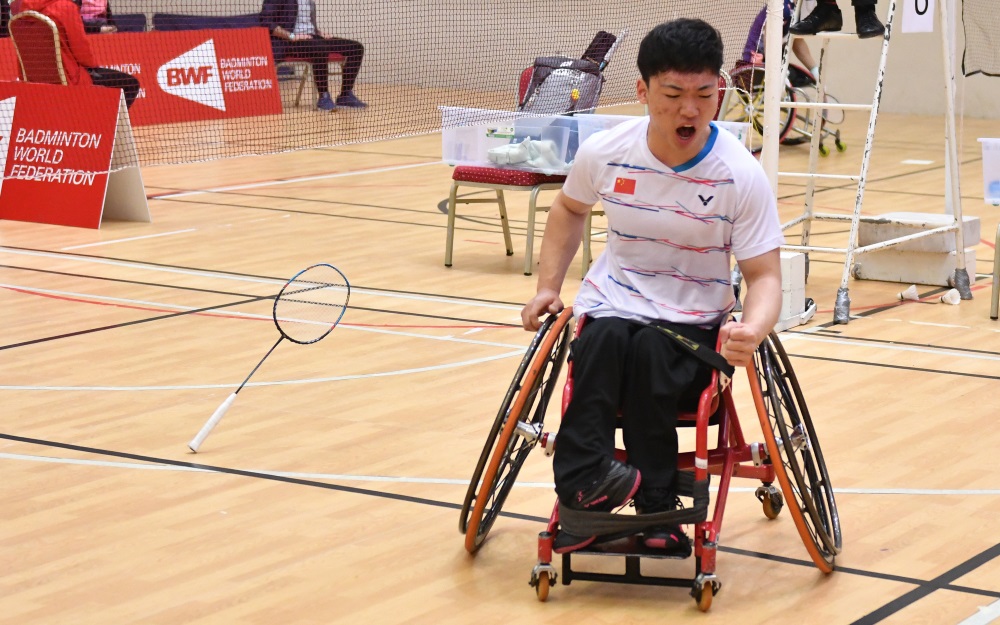