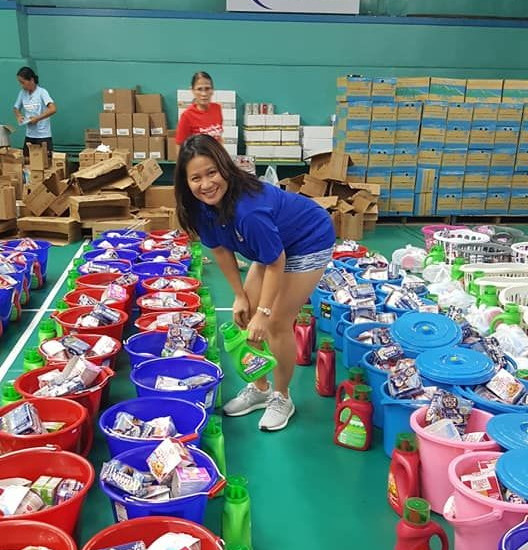 “Like other sports, badminton is trying to get back as quickly as possible. There are challenges, but it’s good to go ahead and the players are also supporting these efforts.”

Pullela Gopichand lauds the sport’s attempts to get going again.

“We don’t want to be sending players out to test them or see where they are among the rest. We want them to go out there and aim for titles.”

“If I’m fit enough, I can get good results.”

Saina Nehwal has not given up on playing at her fourth Olympic Games. 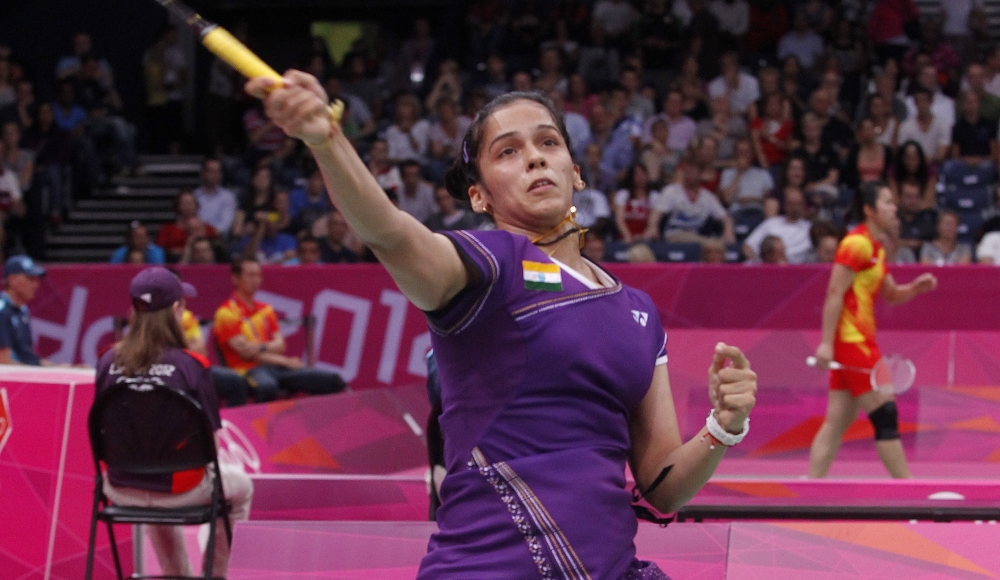 “I’m here to push them, scold them if they are not doing what I tell them. It’s good fun and I hope I can pass on some of my experience to them.”

“If it’s implemented this is very positive because the matches will not be too long and the stamina can be preserved. The challenge will be staying focused and be prepared from the start.”

“It’s not Parul (Parmar) waiting to win gold but the gold is waiting for Parul.”

Charanjeet Kaur believes her compatriot is destined to win at Tokyo 2020.

“I just want to play badminton, then read law and find a good job in the Nepal government service.”

“Maldives is more than 1,000 islands and I’m sure there are some talented young players out there. We just need to find them and train them.”

Ahmed Iyad sees a bright future for his country in badminton. Story here.

“I had no confidence before and now I want to fight instead of fear my opponents.”

“We’ve been using Facebook messenger to train and it clearly works.”

“Tokyo is a good goal but I just like to play. It doesn’t matter which tournament, whether Spain, Paralympics or World Championships.”

Tatiana Gureeva on how much she loves being on a court. 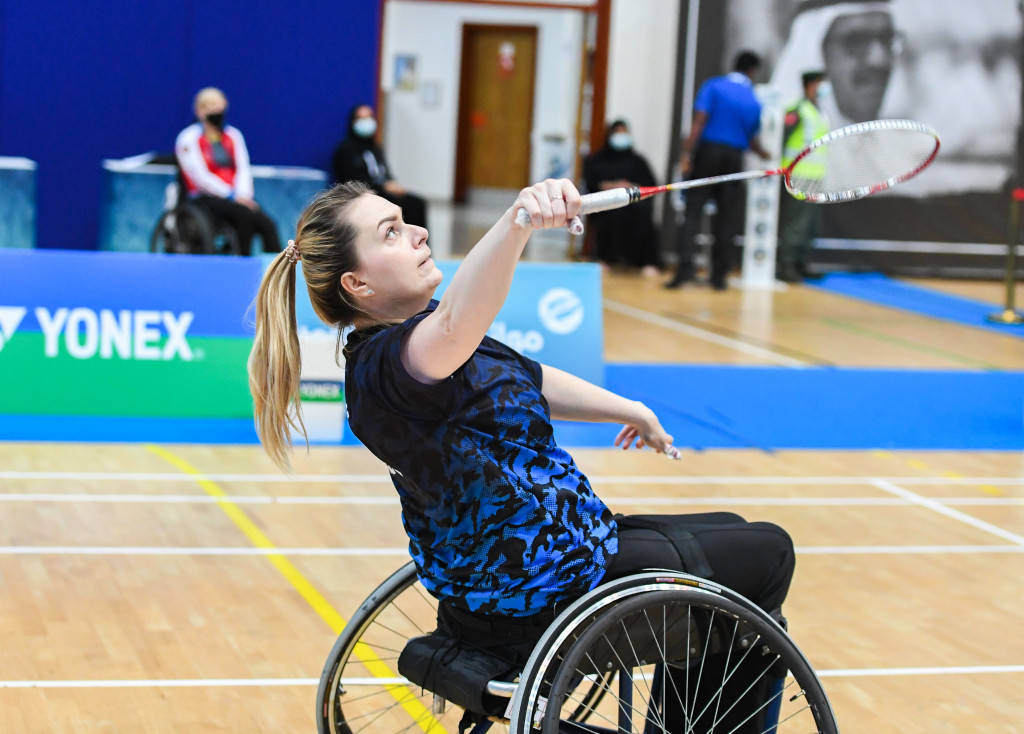