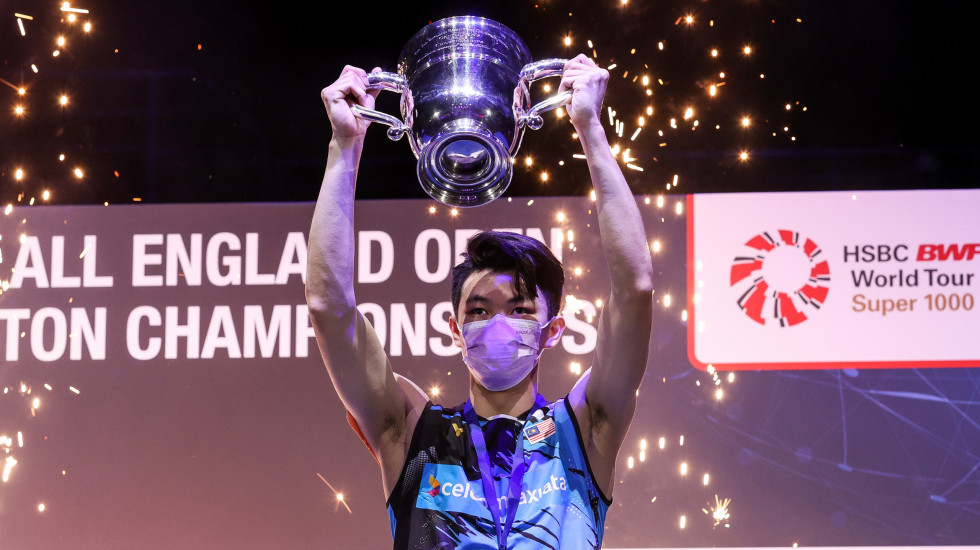 “I want to put on record my congratulations to BWF and the English government for successfully organising this competition, for giving me the chance to be an All England champion for my country Malaysia.”

FROM THE ALL ENGLAND

“We first attended together aged 10. We came here to watch for five or six years on the trot, hoping one day we could come and play. Today our dream has come true.”

Callum Hemming on making his All England debut.

“Playing badminton here at the highest level gives me the confidence for future tournaments.”

Lakshya Sen after winning his second round match over Thomas Rouxel. 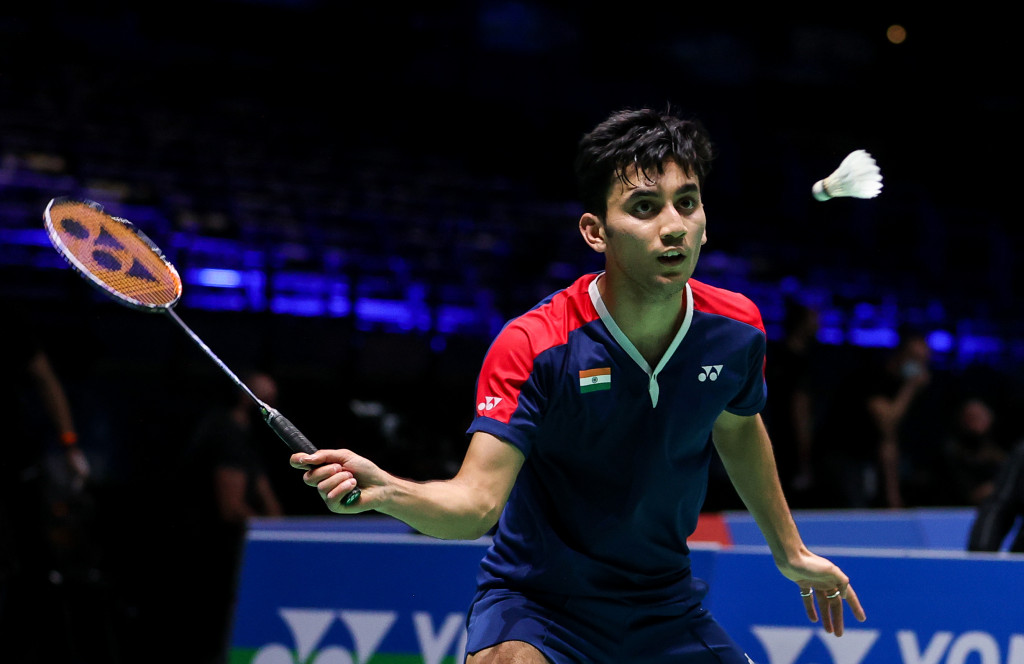 “We could hear him (Mathias Boe) a little bit more than at Swiss Open but he wasn’t as annoying.”

“They say the best wins are the ones when you don’t play as well. I disagree – I want to play well, win or lose.”

Marcus Ellis was not a satisfied man after a close win over Rasmus Espersen/Christine Busch.

“I didn’t play well and was rushing through the match. I could feel the tensions throughout this tournament.”

Kento Momota on why lost to Lee in the quarterfinals. 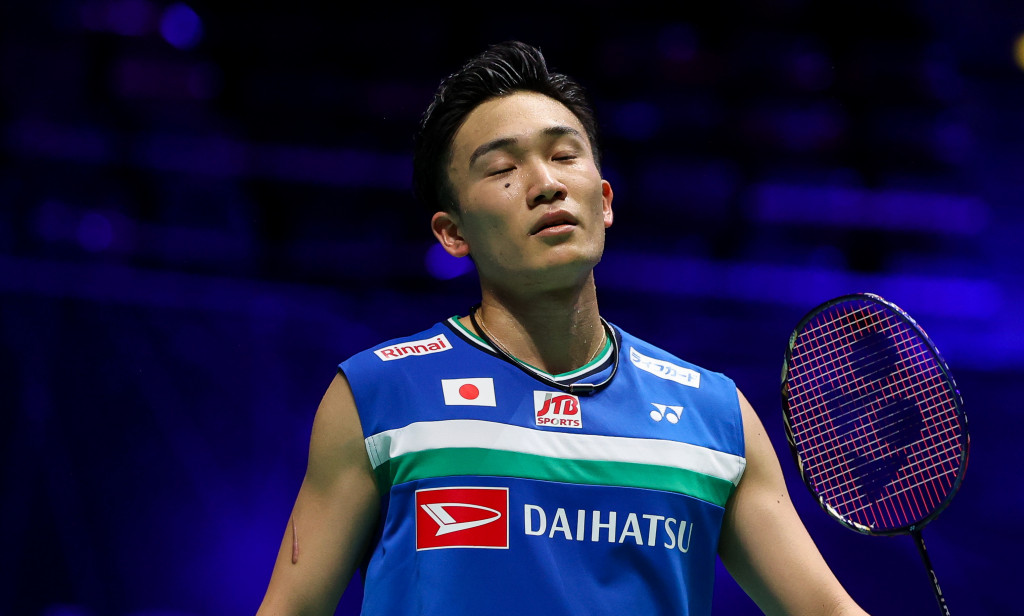 “Kento has been through a lot the last 16 months, so just to see him back on court is a big achievement. It’s good for badminton that he’s back and healthy most of all.”

“Of course I want to win both. I have to thank my partners and enjoy the match.”

Yuta Watanabe on making the final in two events.

“I hope Ratchanok reaches the final, because whether I win or lose Thailand would win the trophy.” 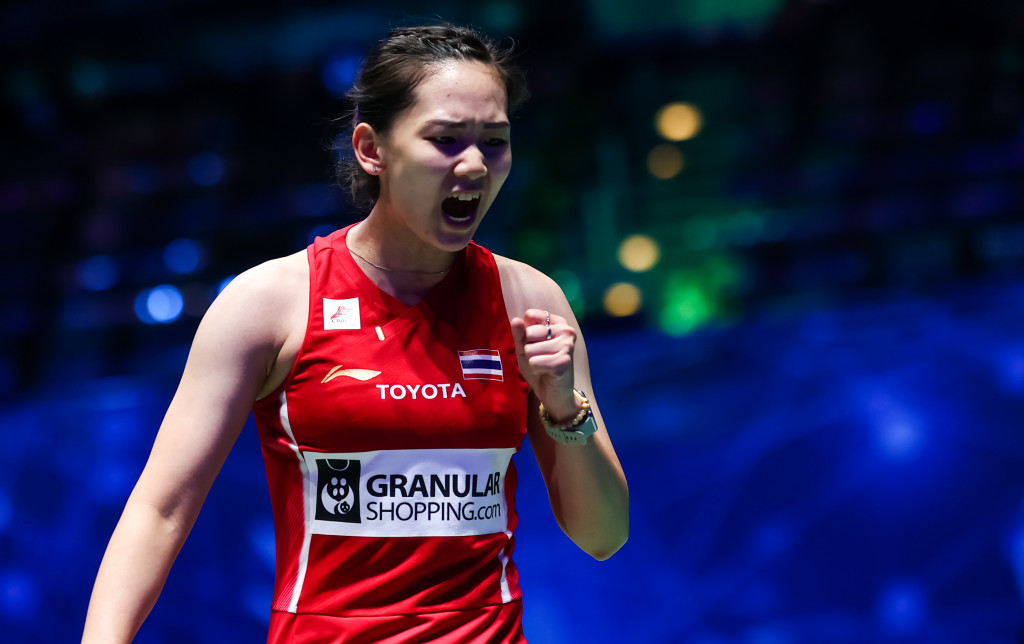 “I was on the same stage as people I had always looked up to – Saina Nehwal, Sindhu. Badminton greats like Lee Chong Wei, Lin Dan, Nozomi Okuhara played on the same courts. It felt unreal.”

Pramod Bhagat on competing alongside his idols at the World Championships in Basel in 2019.

“Sport is a place for women too. We have to occupy and massify.”

“I still feel very good physically, with the same enthusiasm and desire as at the beginning.”

Pablo Abian, now 35, has not given up on playing at his fourth Olympics.