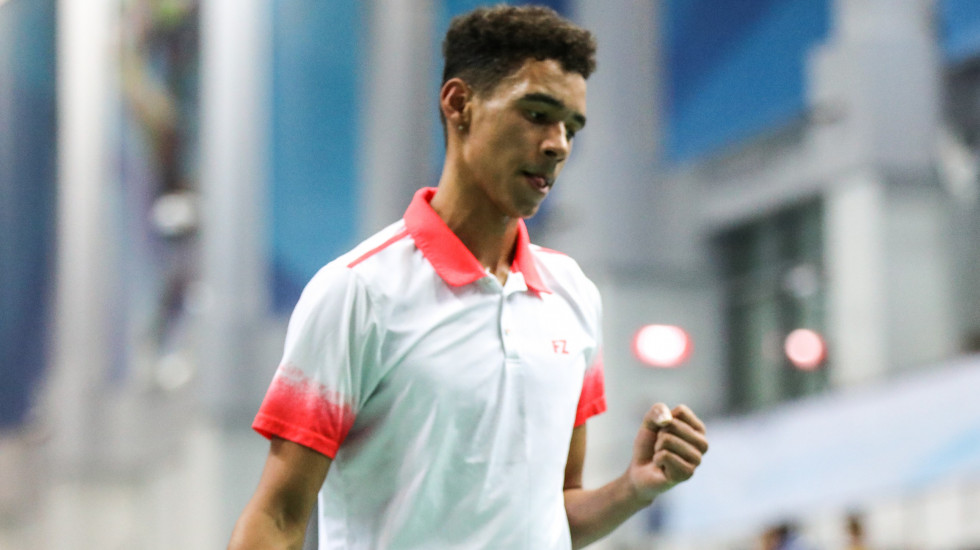 “Seeing people getting better than me motivates me to work harder.”

Scotland’s Joshua Apiliga is all fired up ahead of the European Mixed Team Championships.

Sapsiree Taerattanachai on her relationship with Dechapol Puavaranukroh. Read the full interview here.

“Although a few top pairs won’t be there, it won’t make it any easier for us.”

“The whole group has worked really hard over the past year while adapting to the changing schedules. It’s really satisfying to see our efforts reflected in the new rankings.”

Chloe Birch on moving up three places with Lauren Smith to world No.15. 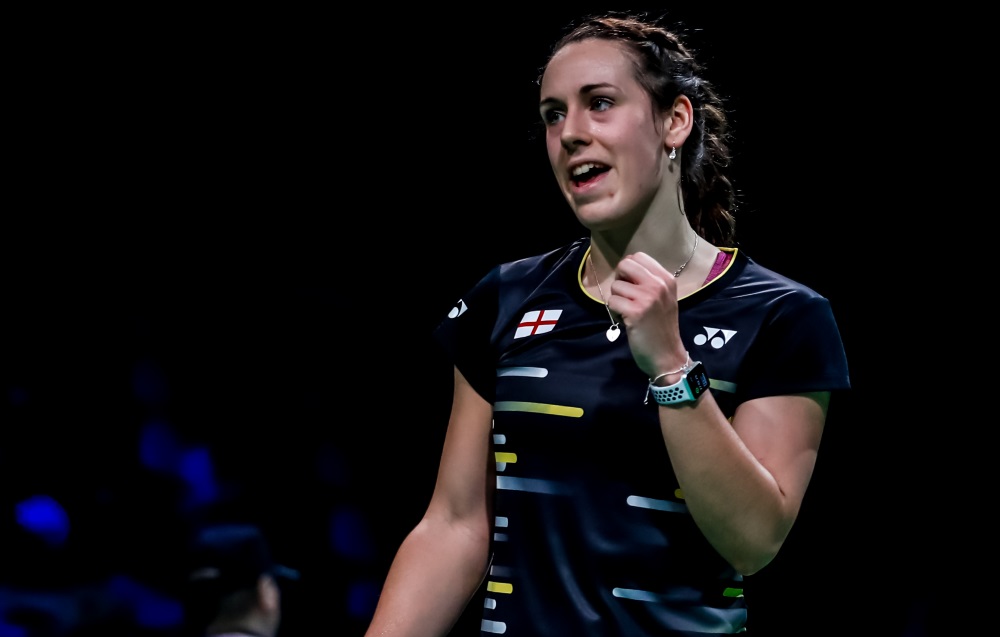 “I really appreciate the guts the athletes have. These athletes show their ambition, their perseverance. They want to keep on playing.”

Dr. Ajaya Rana on what he admired most in athletes at the Asian Leg. Get to know him better.

“I really enjoyed watching him. He’s a one-of-a-kind, stylish and so cool. There’s no way I can emulate him!”

Lee Yang on why Koo Kien Keat was his childhood idol.

“I can see the light in my players’ eyes now that BWF has announced the calendar.”

“I’ll be working on my fitness. I think that’s a main issue for me.”

Sai Praneeth B. tells Olympic Channel what he needs to do to get back to his best. 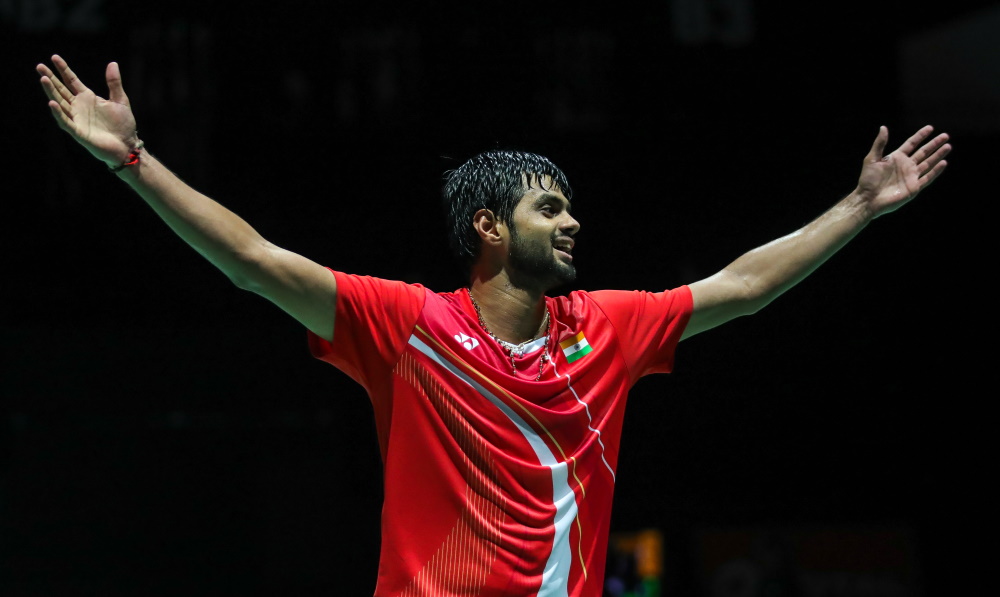