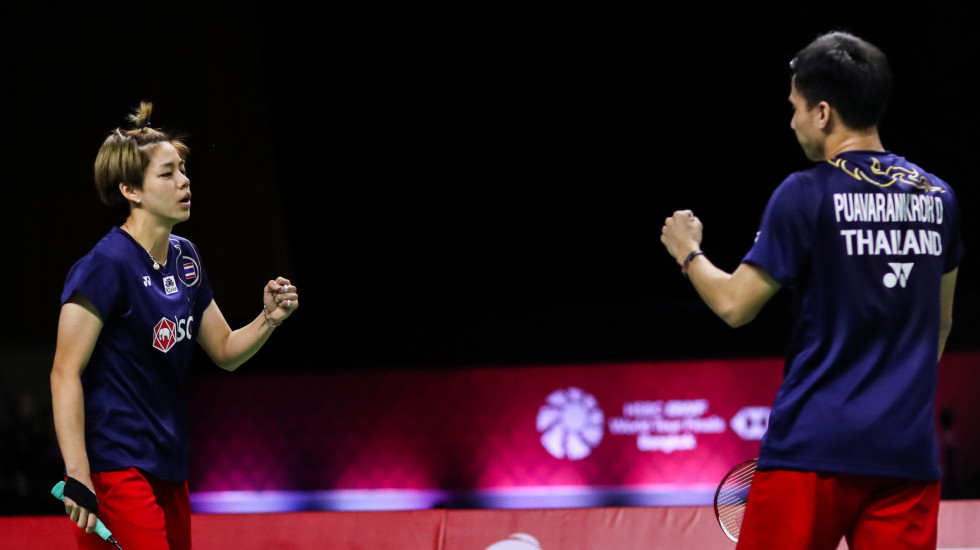 The outstanding Dechapol Puavaranukroh and Sapsiree Taerattanachai were one of only two pairs to sweep all three prizes on display at the Asian Leg of the HSBC BWF World Tour 2020 last month.

The mixed pair ended the badminton bonanza by winning the YONEX Thailand Open, TOYOTA Thailand Open and the HSBC BWF World Tour Finals 2020. By acing the Finals, they also became the first Thais to win a season-ender.

Almost two weeks after their success-laden month, the shuttlers revealed to Bangkok Post some of the things unknown about them to the public.

Here are the best bits.

DP: “I just wanted to play a sport as a kid. I didn’t like studies but enjoyed sports. When I had the chance to play badminton, I was determined to be the best I could be.”

ST: “My parents played badminton for their university so they always took me along. At first, I was not serious but after playing for some time, I wanted to go the distance because I didn’t want to be a loser time and again.” 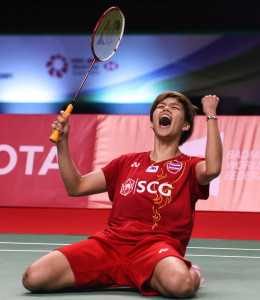 ST: “I train hard and am very serious about my training schedule. I train for three hours in the morning and another two hours in the evening. My only off day is Monday. That’s my life.”

DP: “Other players may prefer to rest but I don’t on my day off.”

ST: “When I was injured in 2017. It took me about eight months to regain full fitness.”

DP: “I was scared when she got injured. I had to play with a new partner and was a bit down. But I decided to keep myself fit, ready for the chance to play with Popor when she came back.”

ST: “I’m five years older, he’s like a brother. We talk about everything and give each other advice.”

DP: “We practice as if we’re playing against our opponents. We train like that so that we can keep our composure in the real situation.”

ST: “We don’t need to say a word. We only look at each other’s eyes to send signals on how we should play on court.”

DP: “The World Tour Finals was the sweetest as they brought together eight top players.”

DP: “It will only come as a by-product of our hard work.”

DP: “The Olympic Games in Tokyo.”

ST: “I believe we’ll get one of the medals. Our ultimate goal is the gold.” 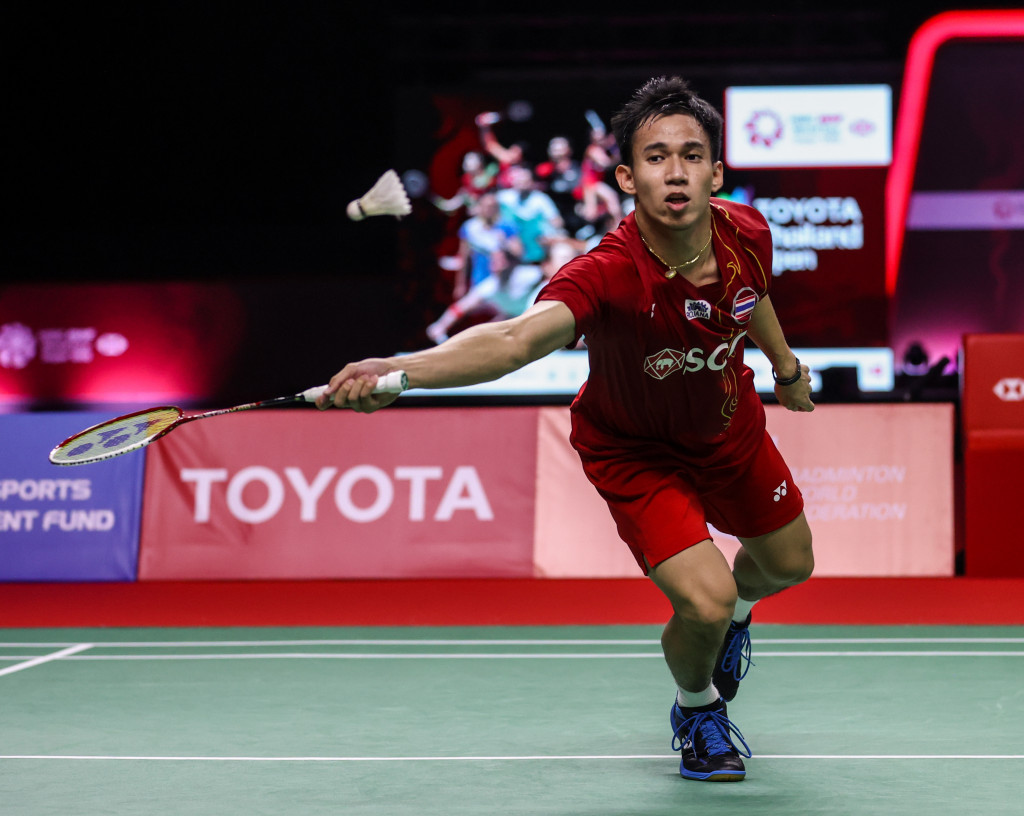 As a kid, Puavaranukroh was determined to be the best badminton player he could be.