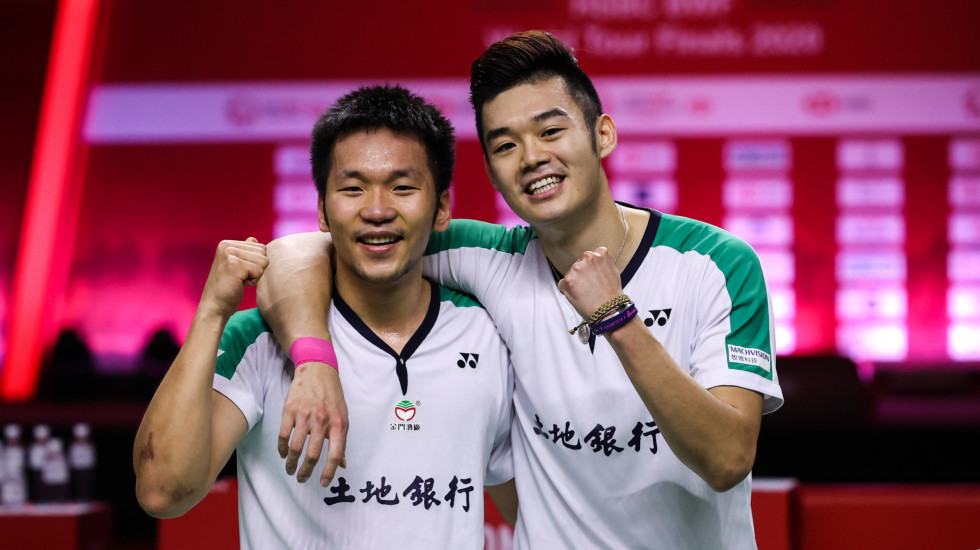 Chinese Taipei provides two of the biggest movers with three-peat champions in Bangkok, Lee Yang and Wang Chi-Lin, rising four places up to No.3 in men’s doubles and Wang Tzu Wei inside the Top 10 in men’s singles for the first time, up four places to No.9 in the world.

BWF froze the rankings lists on 31 March 2020 in response to disruptions caused by COVID-19.