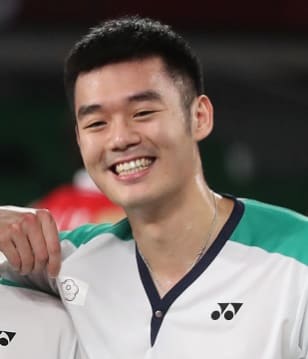 When and where you began playing, and why this sport?
"He began the sport in 2004 at age nine at school. He was encouraged by his parents and became interested in the sport."

Sporting ambitions?
"To compete at the 2020 Olympic Games in Tokyo."

6 December, 2019
Surprises Could be in Store – Men’s Doubles: Preview