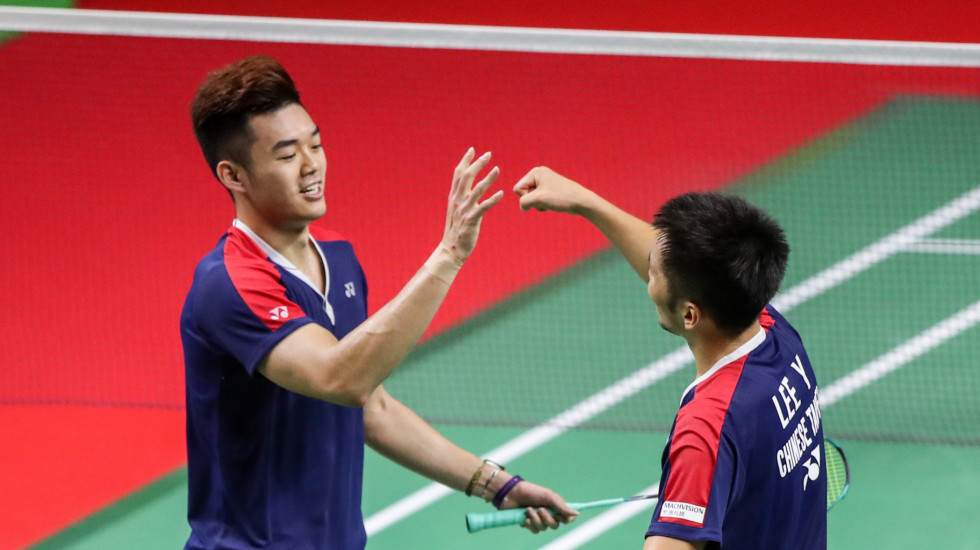 “We’ve known each other since we were 10 years old from school. Back then, he was short and fat but good at badminton.”

“I’ve learned to treasure my career because we’ve all wasted nine months and this is a very precious chance to play and I cherish it a lot. Other than badminton, the thing I’ve improved the most during COVID-19 has been my cooking skills.”

“I always bring a bunch of spreads with me, like peanut butter, jam, vegemite and some rice cakes so I can have an equivalent to toast if we can’t get one.” 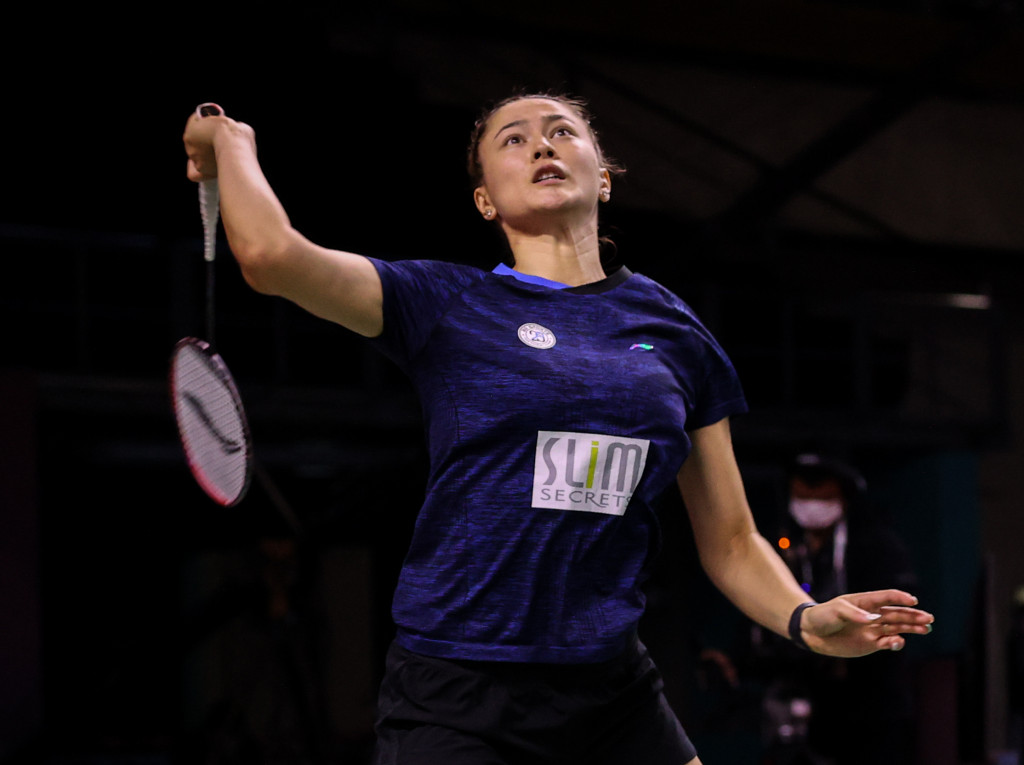 “We’ve been watching lots of action films in the room. It’s been fun.”

“I actually brought my PlayStation and I’ve been playing Warzone with the athletes virtually, with my teammate Mark, so that’s killing some time and it’s fun.”

“We still live with our parents, but we’re lucky our parents own a badminton facility so we can still train in the USA.”

“Playing in small warehouses, we’re used to hitting the shuttle clean and it plays faster and there’s no wind. Here we have to adapt to a bigger venue with some drift.”

“I was again reminded why I do what I do for a living and that’s because I enjoy being out here competing.”

Viktor Axelsen after beating Sitthikom Thammasin in the first round.

“Lee was an idol when we started, so it was excellent playing him.”

Satwiksairaj Rankireddy after he and Chirag Shetty beat Kim Gi Jung/Lee Yong Dae in the first round. 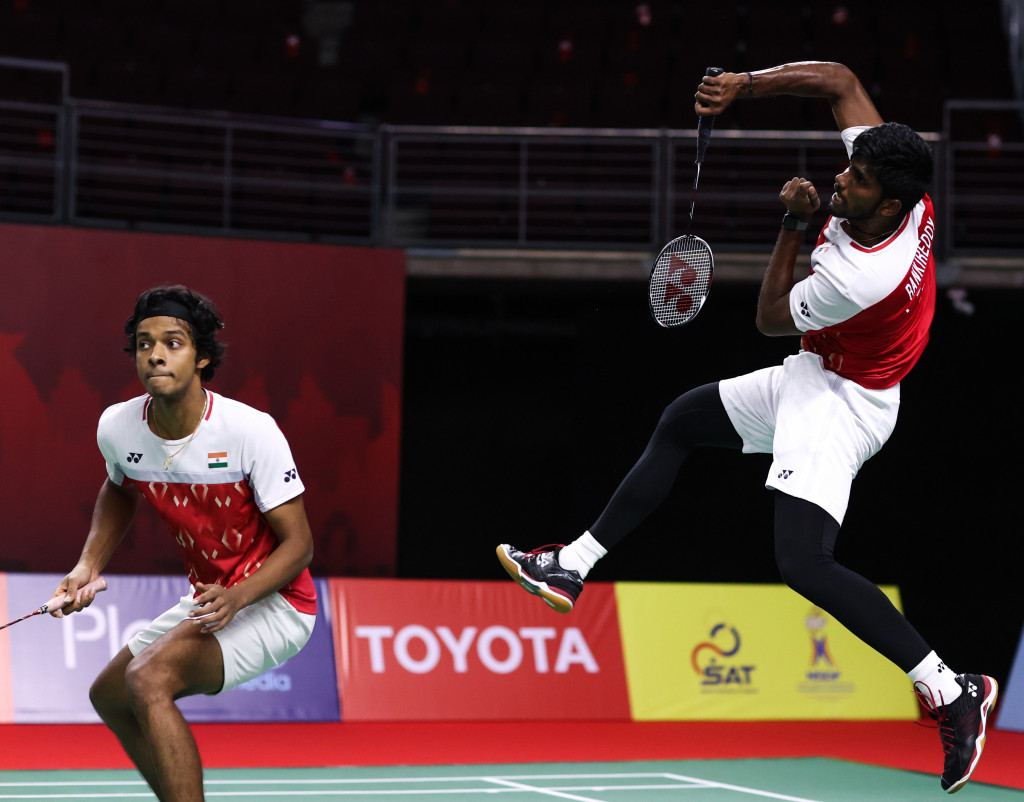 “I was a bit surprised by my performance, but not Daren’s. I know he’s a good player, he can play like that on his best days.”

Anders Antonsen after his surprise first round defeat to Liew Daren.

“We got to show our best in this tournament. I feel it’s still not enough because the journey is still far ahead.”

Daniel Marthin after he and Leo Rolly Carnando shocked fifth seeded compatriots Fajar Alfian/Muhammad Rian Ardianto in the second round.

“I was playing well, then I went a bit ‘crazyhorse’ and lost a bit of focus. I began warming up for a bit too long before the match. I was just itching to get back on court.” 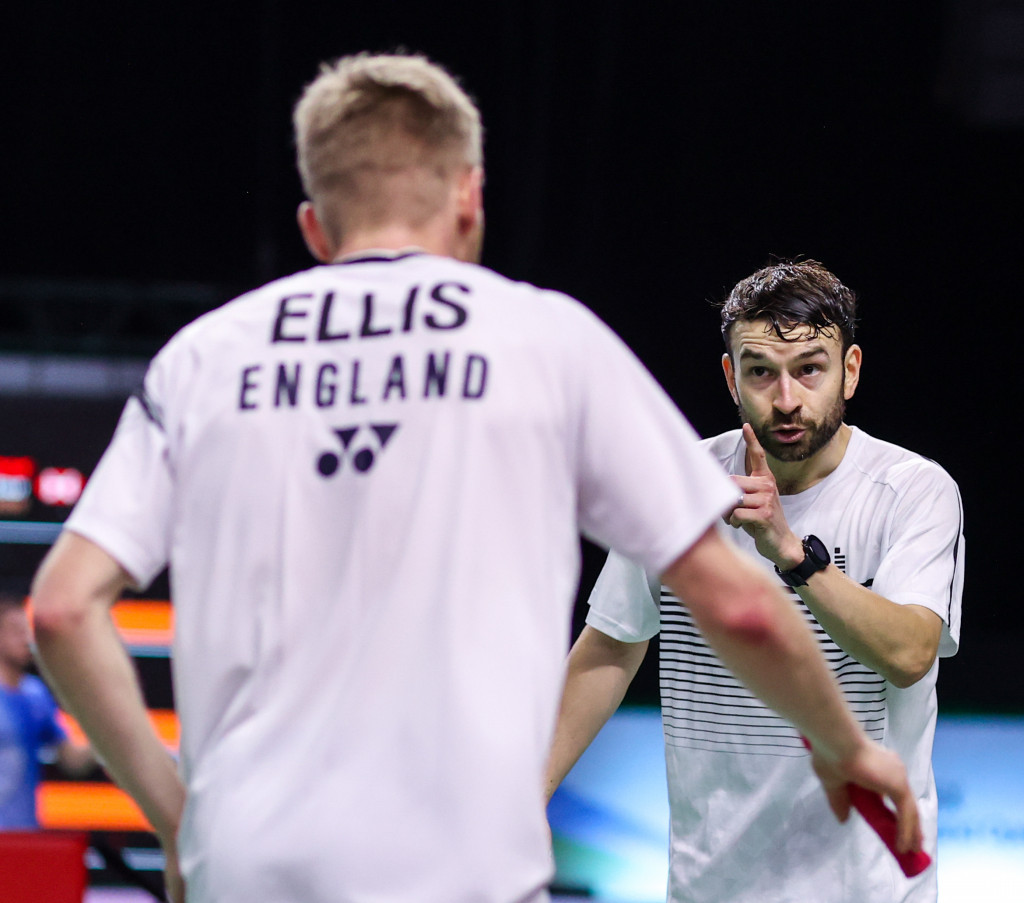 “I don’t know what happened. I think I just lost my mind.”

Jonatan Christie after losing 21-14 21-5 to Axelsen in the quarterfinals.

“We’re very happy to have won the title and made the Thai people proud.” 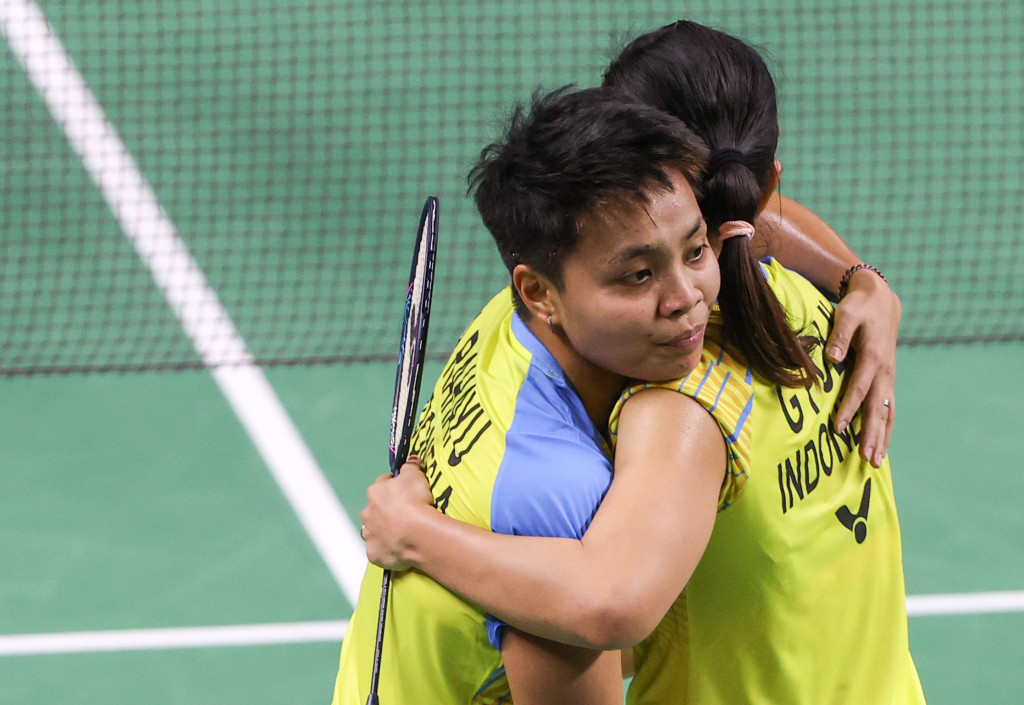 “I want to say thank you to BWF, Thailand and all the organisers. Thanks to them we could start to play tournaments in this difficult time during the pandemic. I feel happy I could change my mind from last year; I had a difficult year personally.”

“We’re so proud to have the tournaments here and can see how much is being done to protect us in this badminton bubble.”

“I’d like to say a big thank you to the organisers for making this happen and listening to us. I feel safe here and I appreciate it so much to be here.” 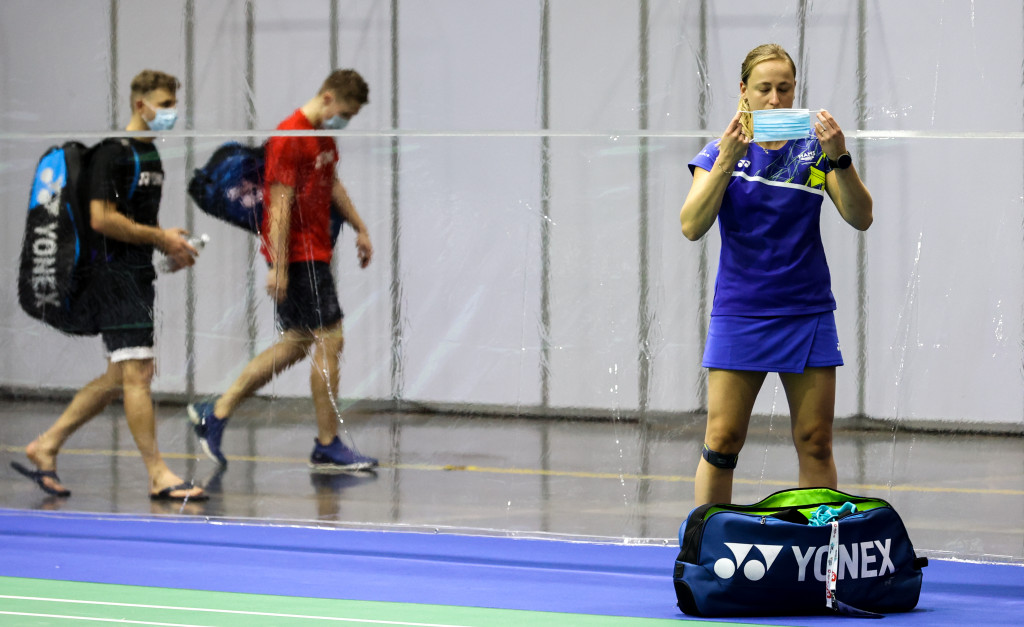