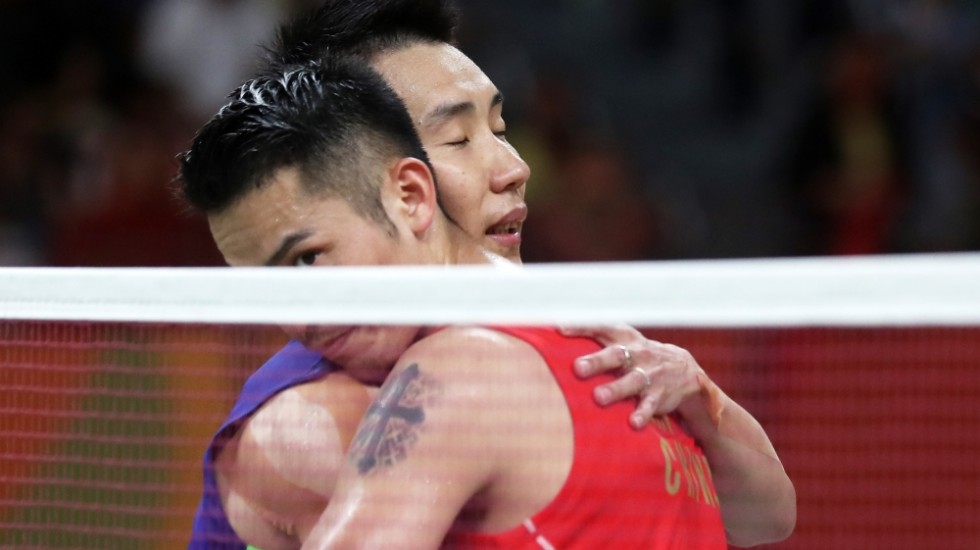 July witnessed the retirement of men’s singles icon Lin Dan and tributes poured in as badminton stars honoured the popular Chinese star. We list the pick of the bunch, and more.

“Lin Dan believed he was the best and one could make that out from his face.”

“Please believe that all the laughter, tears and promises are an unforgettable diary. My greatest opponent. Proud of you.”

“An amazing athlete and possibly the greatest of all time in our game.”

“He had that explosive pace, he must have been badminton’s version of Shoaib Akhtar.” 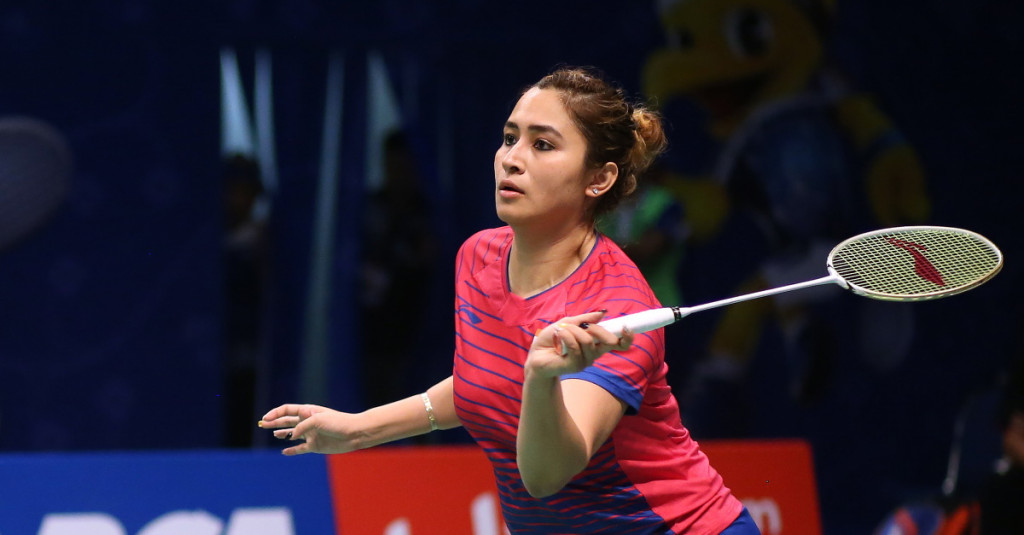 “Sometimes giving 100 per cent will not win you matches. You just have to move on because you know you’ve given your best. Enjoying the game is most important.”

Pusarla V. Sindhu says winning and losing is secondary if a player leaves everything on the court.

“Medical science has come a long way in dealing with Parkinson’s disease, and I feel very little impact of the disease in all areas of my day-to-day life.”

“In a few minutes an anthem will play and a flag will be raised, that of China or that of Spain. If you know the game plan, apply it. And I left.”

Coach Fernando Rivas on how he motivated Carolina Marin when she was trailing Li Xue Rui in the 2014 World Championships final.

“Badminton is much quicker, the brain has to keep working all the time, there’s no resting.”

“I don’t want to meet Sachin Tendulkar before winning a Paralympic medal.”

“It felt as if my whole life was taken away from me.”

Kim Astrup on how hard it was to cope without badminton while under lockdown.

“Being a leftie for Kim is an advantage – he can hit harder because the racket is closer to his heart.”

“We’re ecstatic we won, but just to be back competing, that’s the best feeling in the world.”

Marcus Ellis speaks the truth after winning the mixed doubles title in Odense.

“Because she breaks traditions (Asian dominance in the world or Danish in Europe). She carries such a message only a few people do.”

Mariya Mitsova on why Marin means so much to players like her. 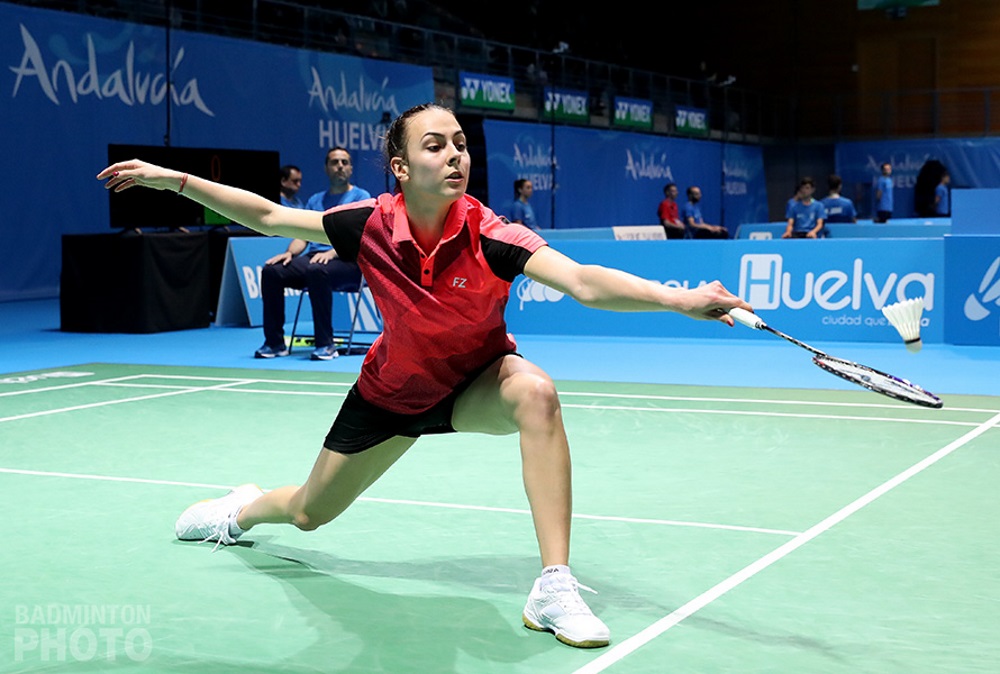 “Badminton is in my blood. I can’t be away from it after all these years.”

“I train alone every night. That’s my secret.”

“I want to turn things around and get back to being Carolina the fighter, to believing in myself so I can really go for my aim of winning gold in Tokyo.”

Marin will not settle for anything less than a gold medal at the Olympics next year. 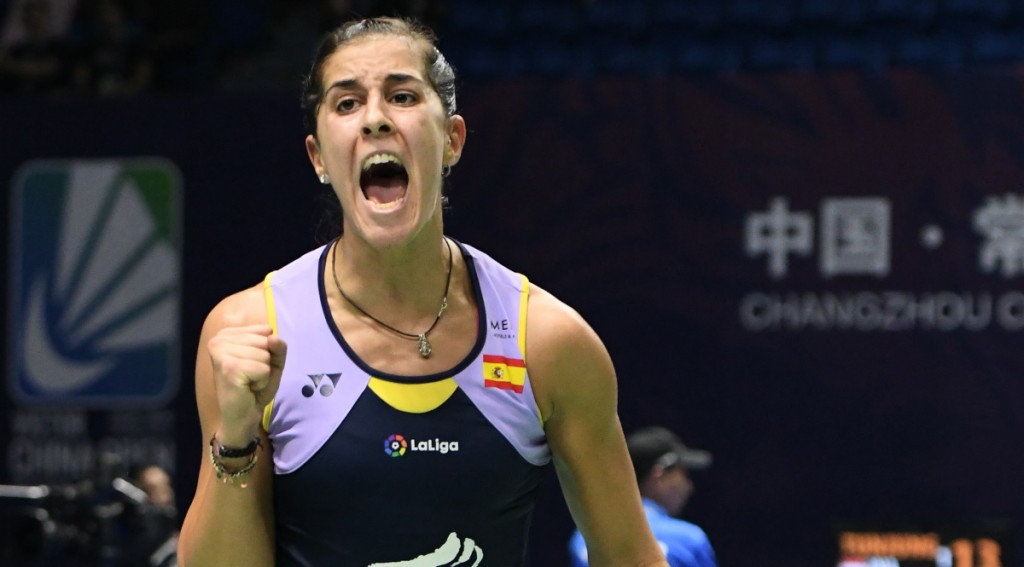 “After defeating Lin Dan, I didn’t celebrate at all. I just went and shook hands and left. That was the respect I had for him.”

Subhankar Dey could not express his joy of beating his idol at SaarLorLux Open in 2018.

“The focus has been to establish cluster tournaments where possible, similar to what is planned for the Asian Leg in January in Thailand and we expect to stage a number of tournaments this way to ensure a more feasible tournament programme in 2021.”

BWF Secretary General Thomas Lund on how the badminton calendar will look like next season.

“The Thailand Open starts in the new year and I’ll be able to play against players from overseas. I want to go there and show what I can do as the top Japanese player.”

Momota is looking forward to next month’s season finale after winning the All-Japan National Championships. 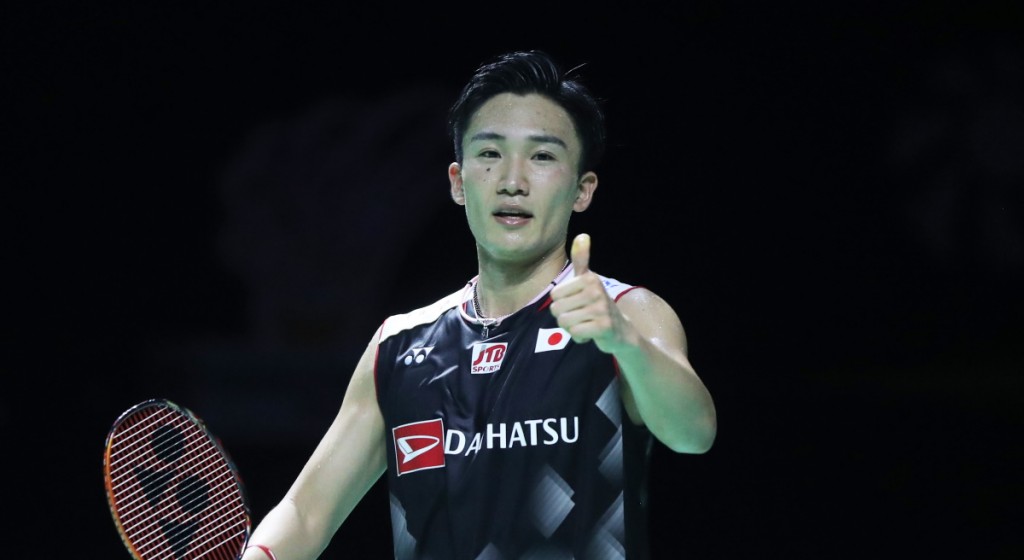