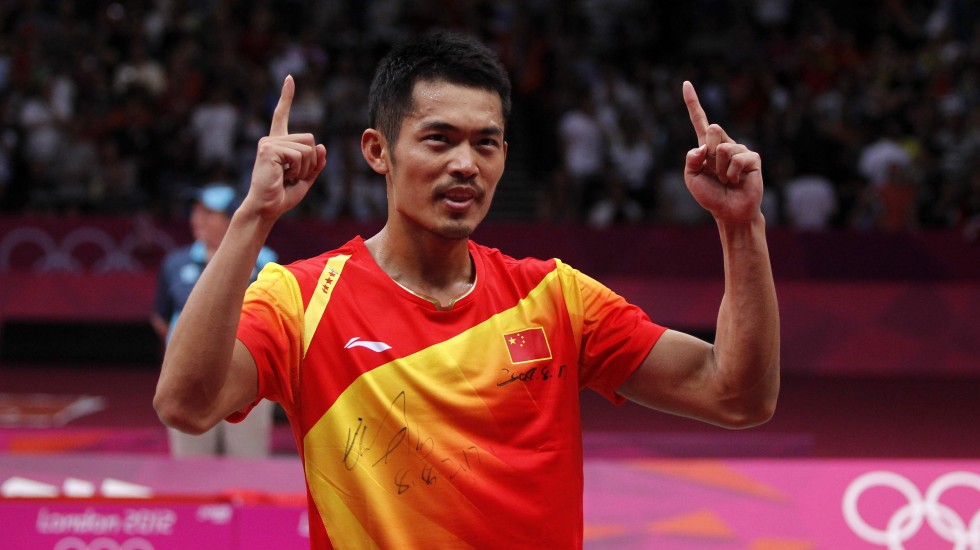 It’s no coincidence that every Olympic year witnesses several retirements, for players often time bid farewell after appearing on the world’s biggest stage. With the pandemic forcing the postponement of the Tokyo 2020 Olympics, the usual spate of retirements did not happen in 2020. However, we did see a few well-known names bidding adieu. 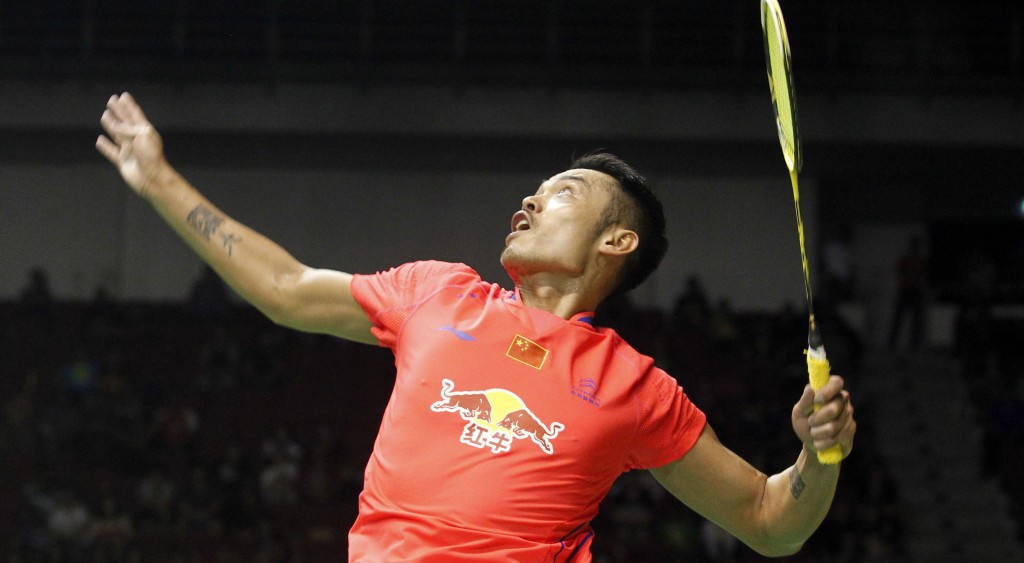 The most prominent name to say goodbye was also the biggest star in the sport. Fans might have held out hope for Lin Dan to achieve his fifth Olympic appearance, but, trailing Shi Yu Qi and Chen Long in the Race to Tokyo, and with the Olympics postponed by a year, it was a stretch even for someone as magnificently talented as him.

The most successful singles player of his time, Lin Dan’s farewell season wasn’t noteworthy, for he lost four of his five matches this year, but he had long since sealed his status as a badminton immortal. The on-court swagger and mastery will be missed. 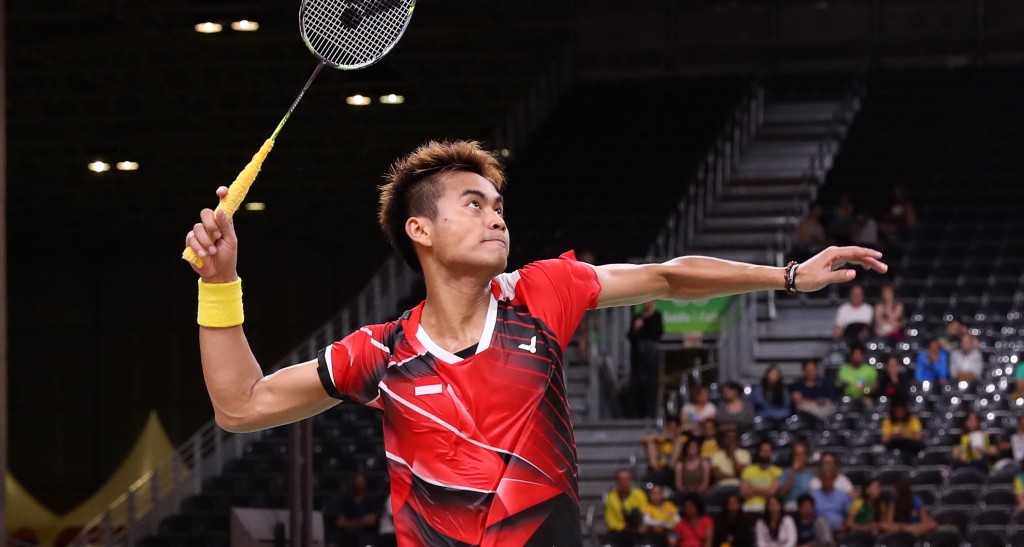 Tontowi Ahmad’s retirement came a year after that of his partner Liliyana Natsir with whom he won all his major accolades, including the Rio 2016 gold, world titles in 2013 and 2017, and three straight All England crowns.

The ‘Owi-Butet’ combination was a striking one, with Ahmad bringing his unique skills to complement Natsir. However, while Natsir was noted for her solidity, Ahmad was more of a maverick – able to achieve stratospheric heights, but at times prone to error. After blowing a chance to win a world title at home – they squandered a winning position in the semifinals – Ahmad and Natsir rebounded, finding their touch in Rio 2016, and then capturing the world title the following year. Japan’s current dominance in women’s doubles owes a lot to the exploits of Misaki Matsutomo and Ayaka Takahashi. The ever-smiling, unfailingly courteous pair kept setting ever-higher benchmarks for Japan in women’s doubles. Takahashi’s power at the back complemented Matsutomo’s touch and anticipation at the front.

The highlight of their career was the Olympic gold in Rio 2016, but Takahashi also had numerous other accomplishments to her credit. These included the Uber Cup triumph in 2018, a World Championships bronze, two Badminton Asia Championships crowns, and an All England title. 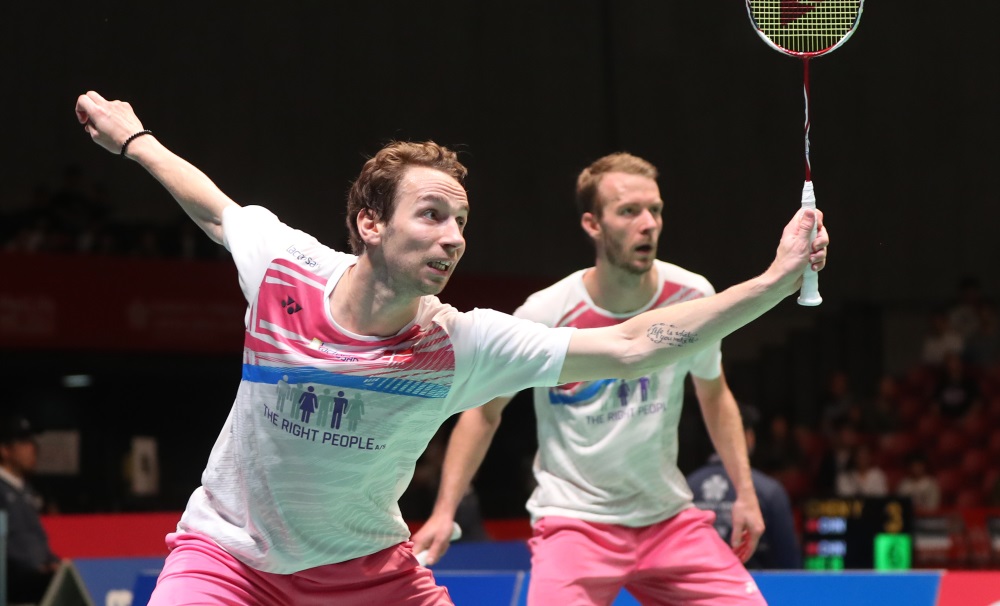 Mathias Boe and Carsten Mogensen were playing with different partners for a year before they each decided to retire. Boe retired first, followed by Mogensen a couple of months later as it became evident that the Thomas Cup, to be held in Aarhus, would not be held this year.

Mogensen and Boe were among the world’s best pairs for a decade and a half. They employed a clever style of badminton, less dependent on outright power than on subtle variations, placement and domination of the quick exchanges. Their tactical brilliance saw them consistently in the top five of the rankings over the last decade, matching wits with the likes of fellow-greats Cai Yun/Fu Haifeng, Lee Yong Dae/Jung Jae Sung, Lee Yong Dae/Yoo Yeon Seong, Mohammad Ahsan/Hendra Setiawan, Koo Kien Keat/Tan Boon Heong, and others. Well into their 30s, their tactical acumen helped them outplay far younger pairs.

Among their many successes, the standout achievements include silver at the London Olympics 2012 and the World Championships 2013, hat-trick at the World Superseries Finals (2010, 2011, 2012), and two All England titles. 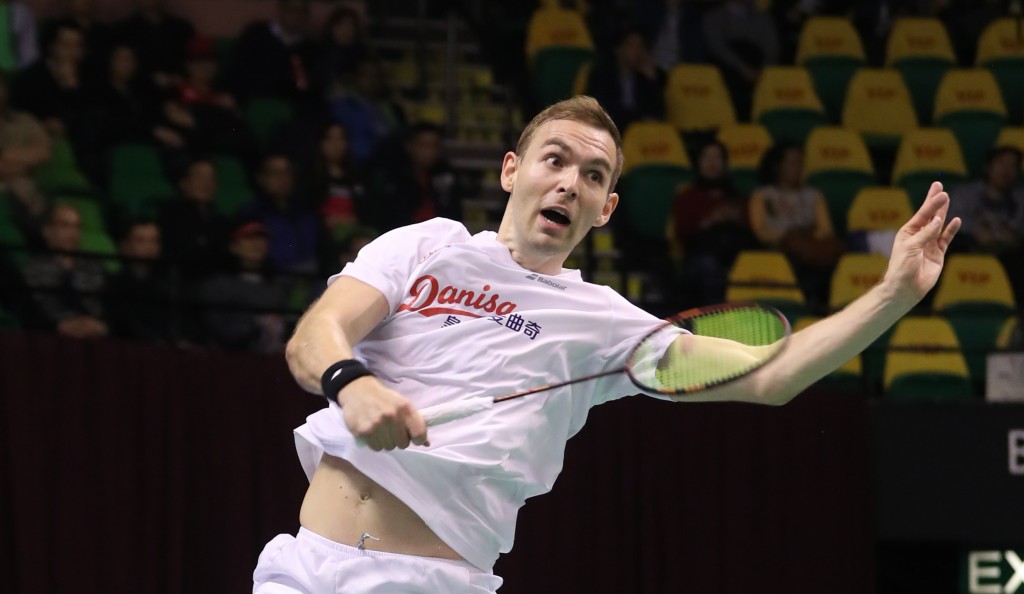 Conrad-Petersen played with a few partners, but he was most successful with Mads Pieler Kolding. With the lanky Kolding packing a punch with his big smash from the back, Conrad held the fort at the front. The duo were frequently in the latter stages of tournaments, falling at the final hurdle at Superseries in Malaysia, India, France and Hong Kong. At the European Championships he and Kolding were winners once (2016) and runners-up thrice. He was also a prominent member of the team that won for Denmark its first Thomas Cup – surely his biggest accomplishment in a long career. 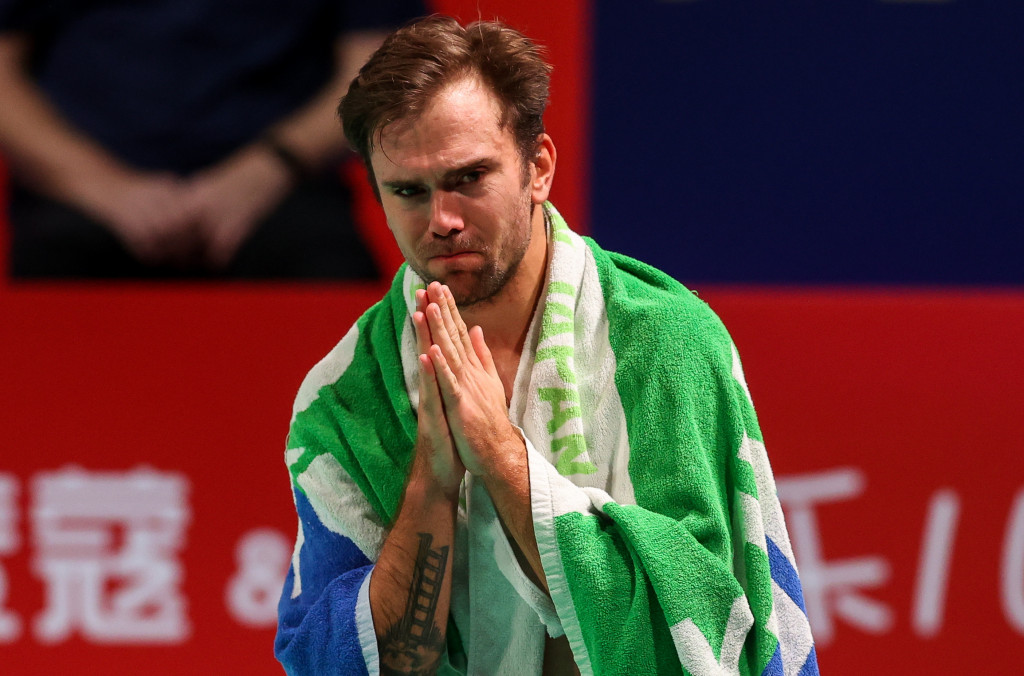 Jorgensen’s last campaign encapsulated the characteristic that so defined him – his tenacity. Having announced that the DANISA Denmark Open 2020 would be his last tournament, Jorgensen fought into the quarterfinal with the same in-the-trenches resolve that had seen him become one of the top players of his time.

Jorgensen’s steely determination brought him several laurels – he was the first European to win the Indonesia Open (2014) and the China Open (2016); at the World Championships, he won a bronze in 2015. He led Europe’s men’s singles challenge in the post-Peter Gade era, and even helped Denmark win their first and only Thomas Cup. 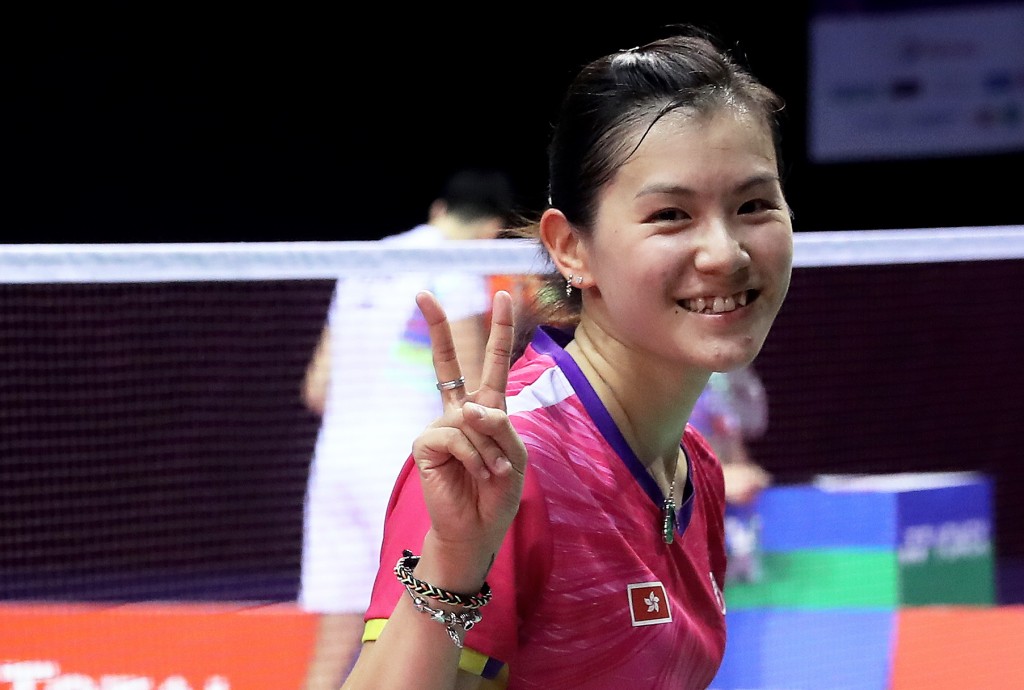 Chau Hoi Wah was unique in at least one respect. While many players have made the journey East to West – migrating from Asia to Europe or the Pan Am region to further their playing or coaching prospects – Chau did the opposite, moving to Hong Kong from Canada to pursue her dreams as a professional player.

Among other successes were a bronze at the World Championships 2017 and a Superseries title in Australia.