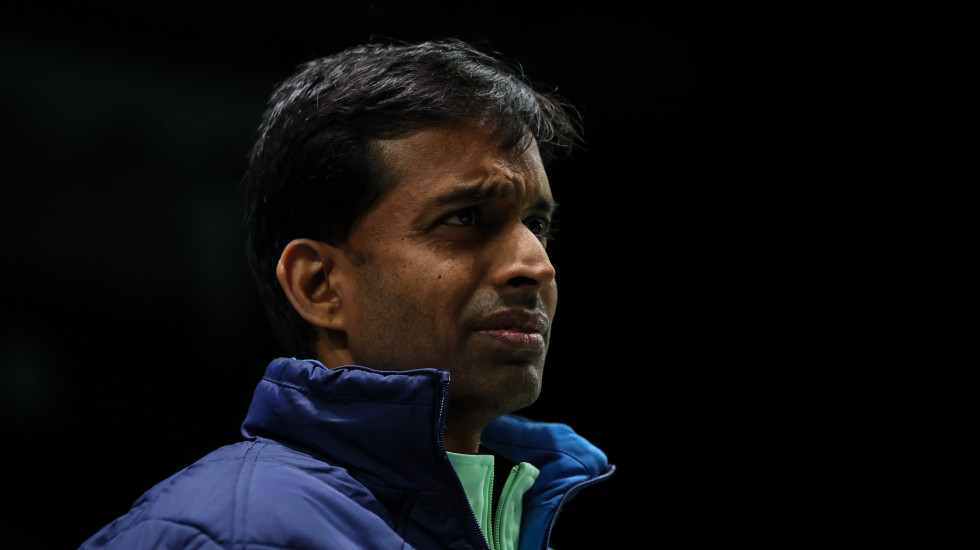 Pullela Gopichand on his reason for launching a meditation app.

“I’m nervous but I’m really looking forward to it.”

Kento Momota is excited about making his return to competitive action. Story here.

“To get the sport growing and try and get eyes on badminton is always a big thing.”

“Going to the Olympics is something special, but being on the podium alongside Sam after winning a medal stands out by a long way.”

Chloe Magee tells the BCC why winning bronze with her brother at the 2017 European Championships is a special achievement. 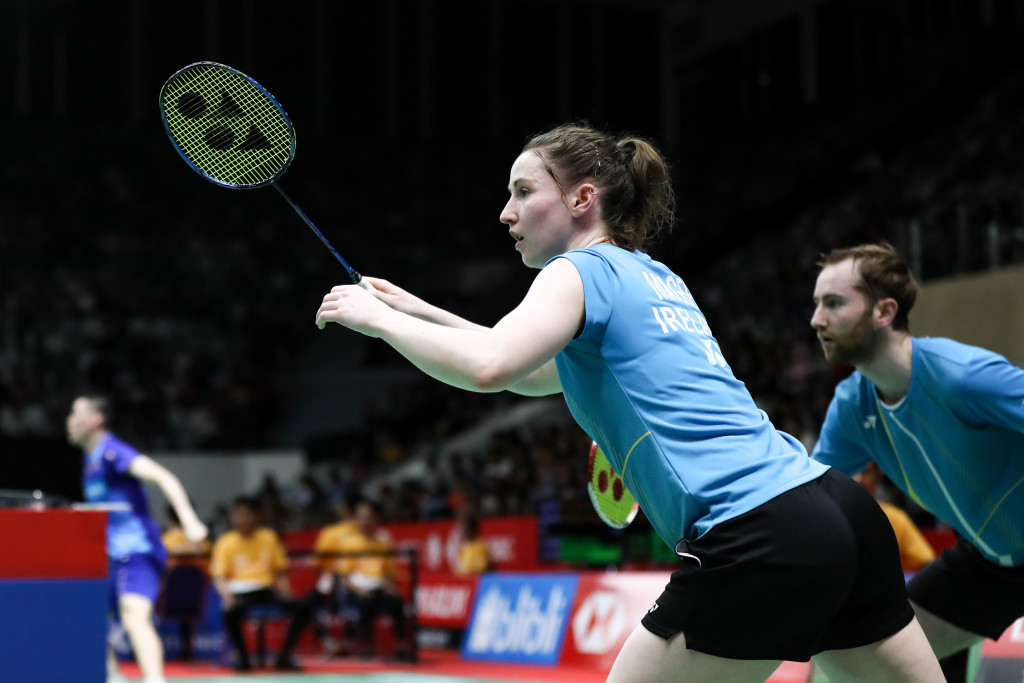 “I’ll give it my absolute best. My 100 per cent and hope for that gold medal.”

Pusarla V. Sindhu will not relax in her quest to stand atop the Tokyo 2020 podium. Read more.

“On our day we can take on anyone. There’s no one we need to be frightened of!”

Marcus Ellis remains confident his partnership with Lauren Smith is a formidable one.

“The tournaments have to go on and players are ready to move on. I believe with all the preparation over the last few months, good quality matches are on the cards.”

“Hitting more smashes, being more aggressive, that’s my game. These are the things I really want to work on.”

Kidambi Srikanth has a clear game plan for next year’s Olympic Games in Japan. 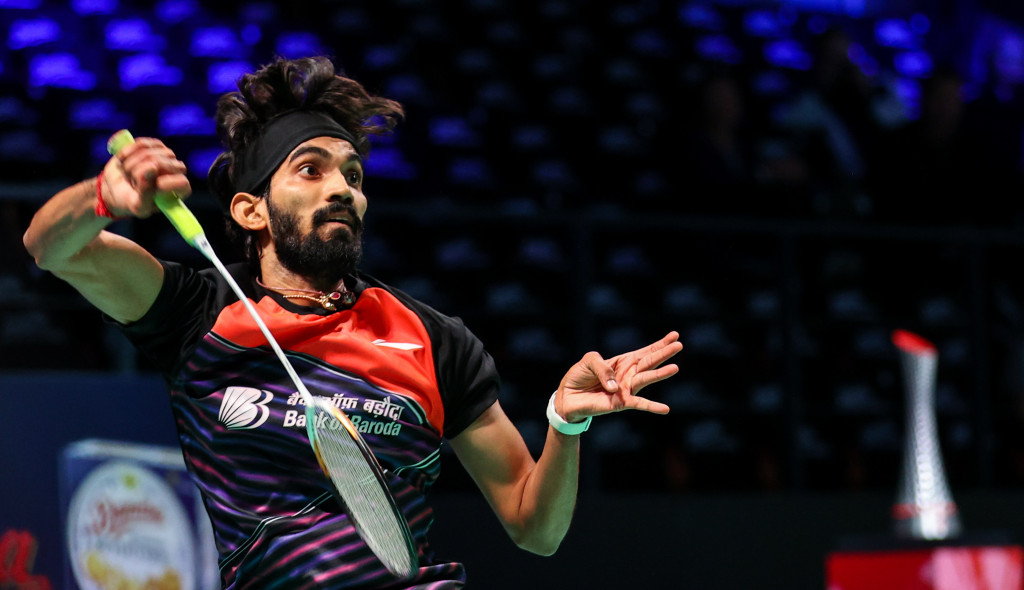