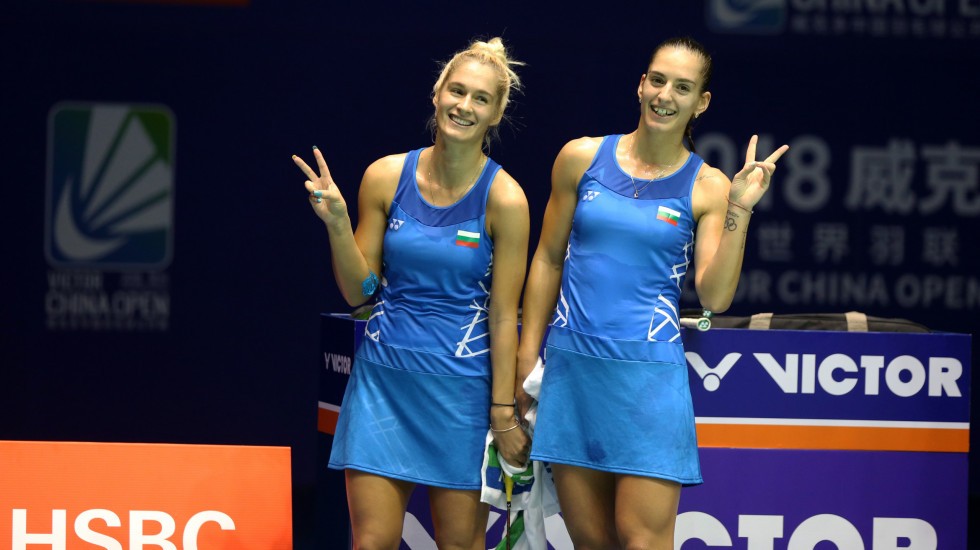 “With this win, we became strong, stable and secure in the knowledge that we could change our game when needed. We became more experienced.”

The Stoeva sisters tell Badminton Europe that winning the Scottish Open 2018 was a turning point in their careers.

“I started learning golf after retiring. I hope to get better and compete at amateur tournaments.”

Lin Dan on what he is up to these days.

“My mum was once Klaus’ hairdresser and my family has always been close with him for years.”

“Jonathan and I, we’re both chasing the same objective. We want to be the top player.” 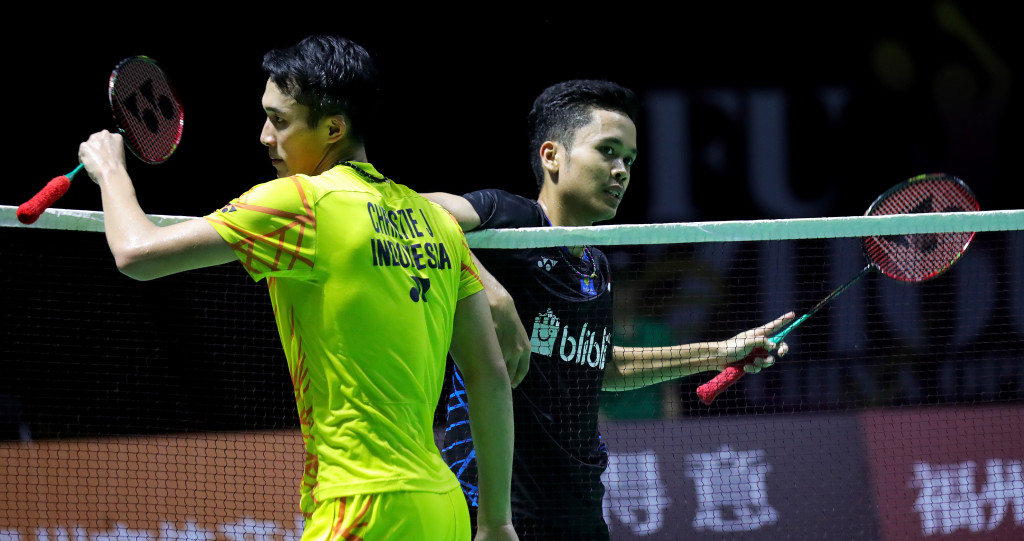 “It’s a famous book that everyone knows, and I’m really happy that my name will appear there.”

Kento Momota after being recognised by the Guinness World Records for winning most badminton men’s singles titles in a season.

“Sometimes when I’m translated, some of the key meanings of my message to fans were not fully interpreted.”

“Hendra Setiawan, one hundred per cent. He’s my idol so that was an easy choice!”

Adam Hall tells Badminton Europe who his dream men’s doubles partner would be.

“I should have completed my degree this year but because of the pandemic, I now have to start from scratch.” 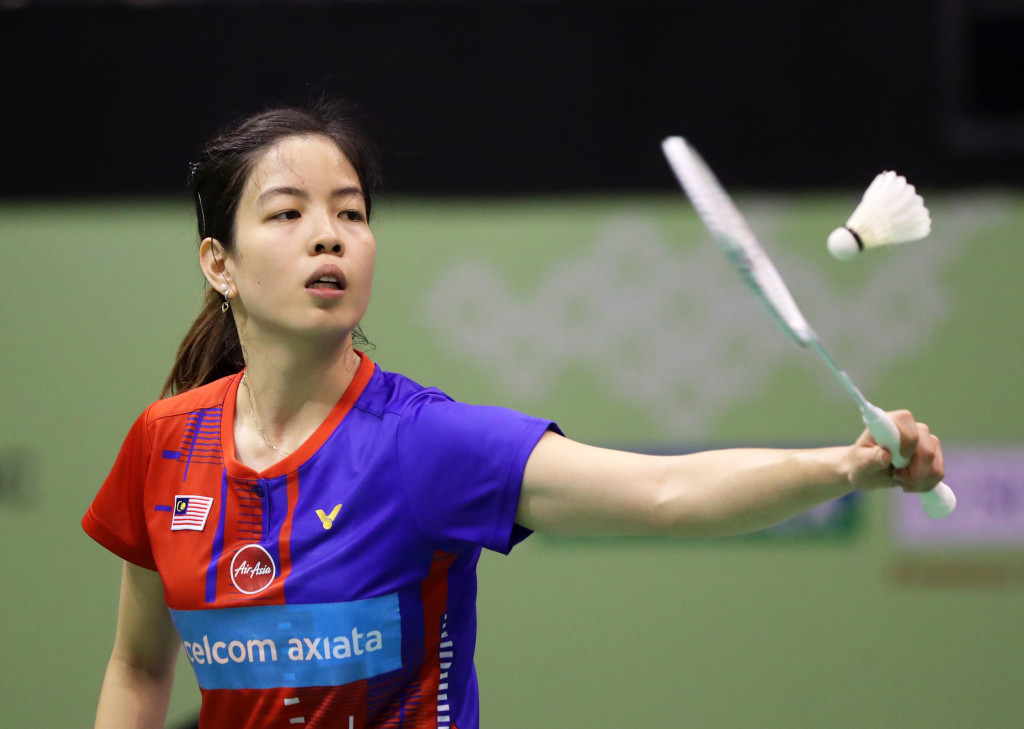