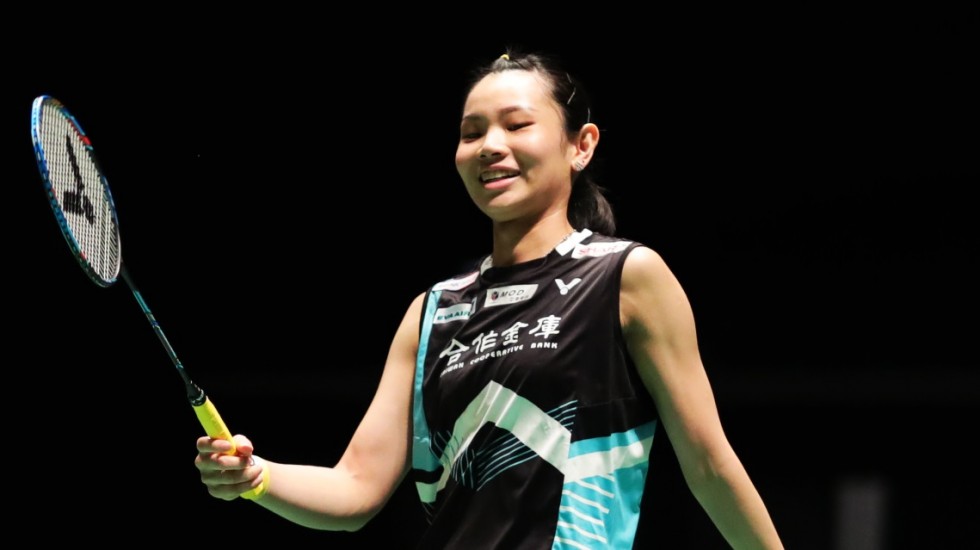 World No.1 Tai Tzu Ying’s repertoire of on-court skills is the envy of her peers. Off court, the popular Chinese Taipei star has sought to improve her abilities in English to reach out to her vast fanbase all over the world.

Tai, who won her third YONEX All England title in March, spent a lot of her time during the non-competition season this year hiking and training outdoors, and while indoors, solving jigsaw puzzles and learning English.

“We have been training badminton as usual and I have also signed up for English classes,” said the No.1 in a recent interview. “Our training centre has collaborated with a university where a teacher comes over and delivers the English class to us in person. Each class last about one to one-and-a-half hours and we have the class twice a week. I think my English level was just acceptable earlier, so I hope that attending this class will improve my English level.”

What was it about the language that enthused her to invest time in it?

“I would like to use it in my own way, style and feeling to interact with my fans using basic English. Sometimes when I’m translated, some of the key meanings of my message to fans were not fully interpreted. At the moment, I’m still able to engage with fans using basic English, but when it comes to more complex thoughts, it’s been challenging for me and I’m still trying to learn.”

Other top players who have taught themselves English to reach out to fans outside their home country are Ratchanok Intanon, Nozomi Okuhara and Shi Yu Qi.