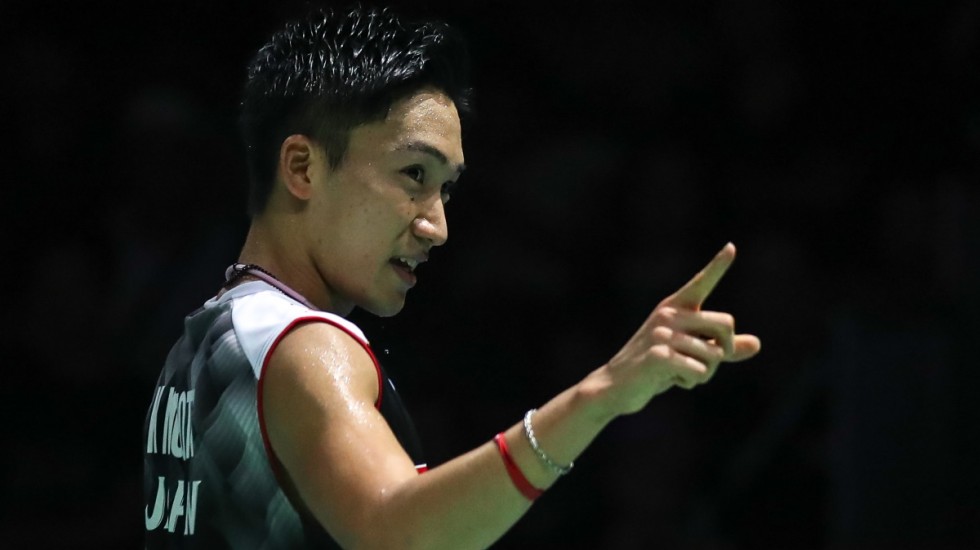 “I train alone every night. That’s my secret.”

Kento Momota when asked during a Japanese TV show about his recipe for success.

“At the beginning of time, 13 years ago, we bought our first router. With some technical stress and lack of fantasy, the password just happened to become ‘badminton’.”

“The day my daughter was born is the best day of my life.”

Viktor Axelsen to the Olympic Channel about baby girl Vega.

“Actually, it’s not too bad playing singles. I realised I have to cover more court area as a singles player. It might help me when we start playing competitive badminton.” 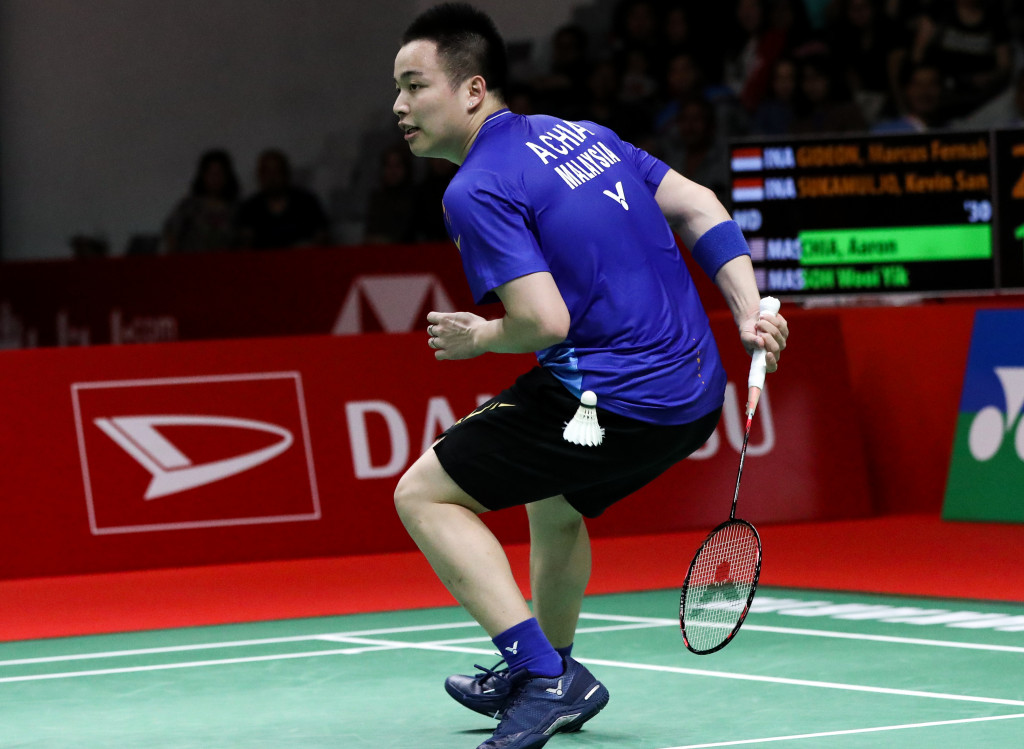 “I will improvise my skills and strokes once the tournaments begin again. Looking forward to it.”

Pusarla V. Sindhu says she is preparing to return to a very different type of game.

“Three back-to-back tournaments if we make the HSBC BWF World Tour Finals. More than anything, mentally we have to be really really ready.”

Mohammad Ahsan is keen on preparing for badminton’s return to action in Bangkok in January.

“I want to turn things around and get back to being Carolina the fighter, to believing in myself so I can really go for my aim of winning gold in Tokyo.”

Carolina Marin tells Olympic Channel she won’t settle for anything less than a gold medal in Japan next year.

“I’m very proud and honoured to have been given the opportunity to play with her, and I wish her all the best in the future and will remember all our great badminton moments.” 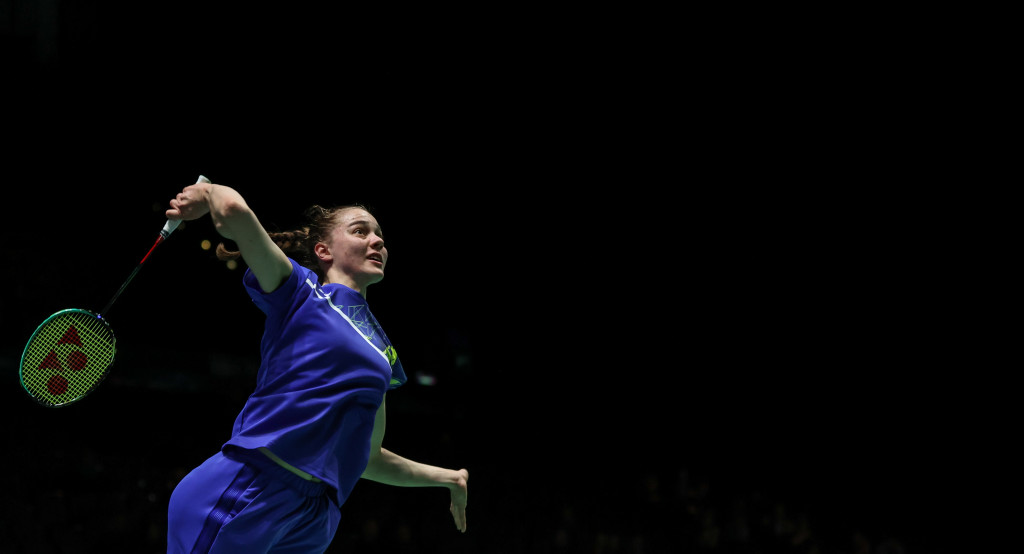