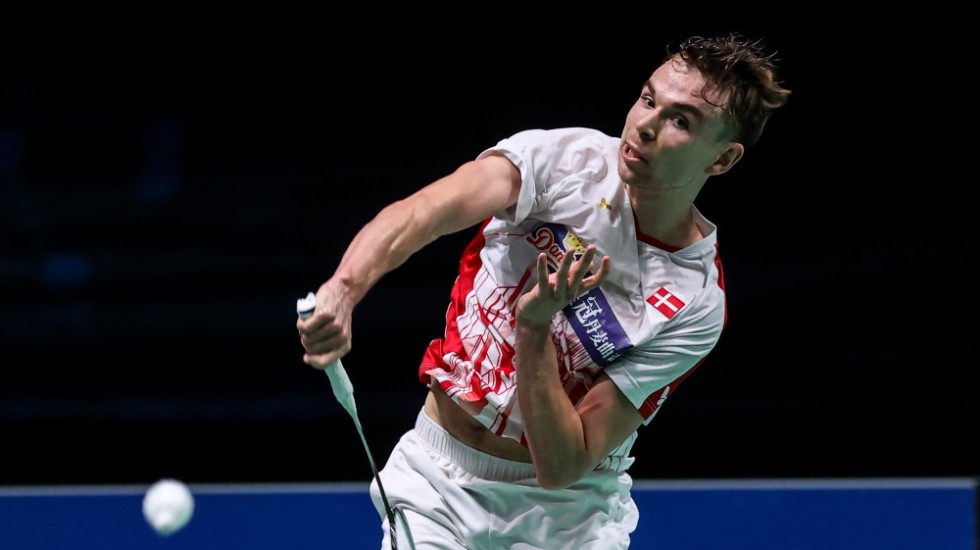 Rasmus Gemke, runner-up at the Denmark Open, is top-seeded at the SaarLorLux Open.

Rasmus Gemke and Carolina Marin, singles runners-up at the DANISA Denmark Open 2020, are top contenders at the SaarLorLux Open 2020 that began today.

Gemke, who caused quite a stir in Odense with a brilliant attacking performance, will start his campaign with a second round clash against compatriot Kim Bruun. The prominent names in his quarter are Hans-Kristian Solberg Vittinghus, Felix Burestedt and Thomas Rouxel. 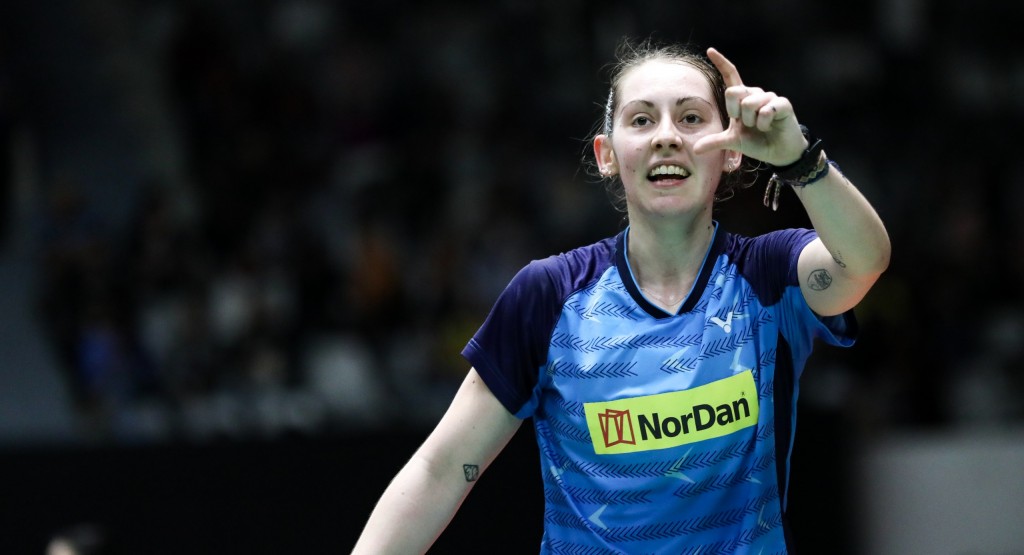 Scotland’s Kirsty Gilmour is one of the contenders in women’s singles.

Marin, who lost to Nozomi Okuhara in Odense, is not expected to have a difficult path to the title here. Bulgaria’s Hristomira Popovska is up first, followed by Germany’s Fabienne Deprez or Miranda Wilson.

Perhaps the most intriguing first round battle could be that of Scotland’s Kirsty Gilmour against fast-rising Dane Line Christophersen.

The bottom half has Denmark’s Line Kjaersfeldt, Germany’s Yvonne Li and Spain’s Beatriz Corrales; sixth seed Li, after a good performance in Denmark where she reached the semifinals, will fancy her chances of progressing into the final from her half. 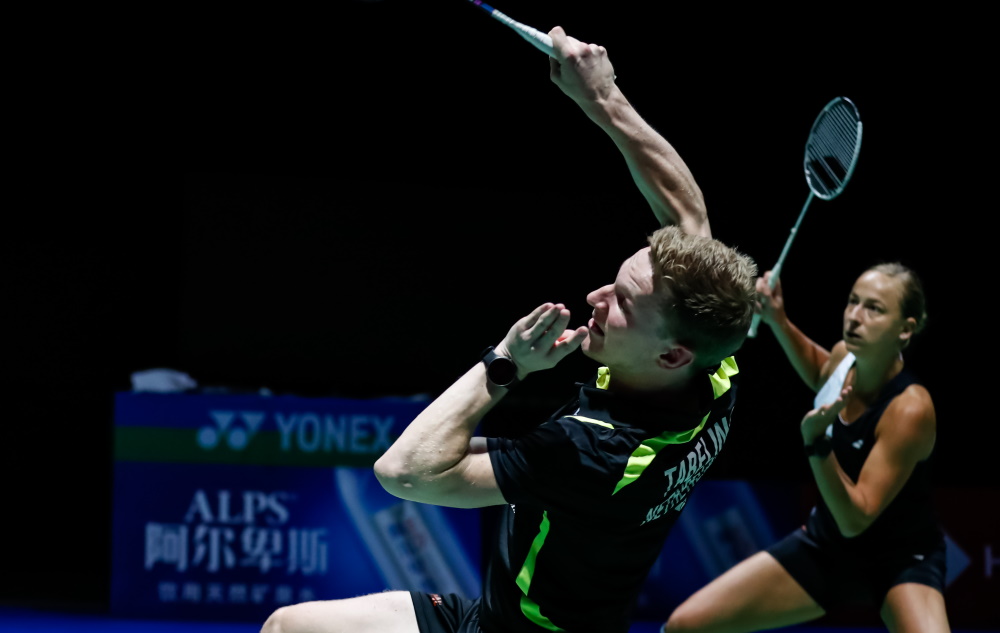 Robin Tabeling and Selena Piek had a good run at the All England earlier this year.