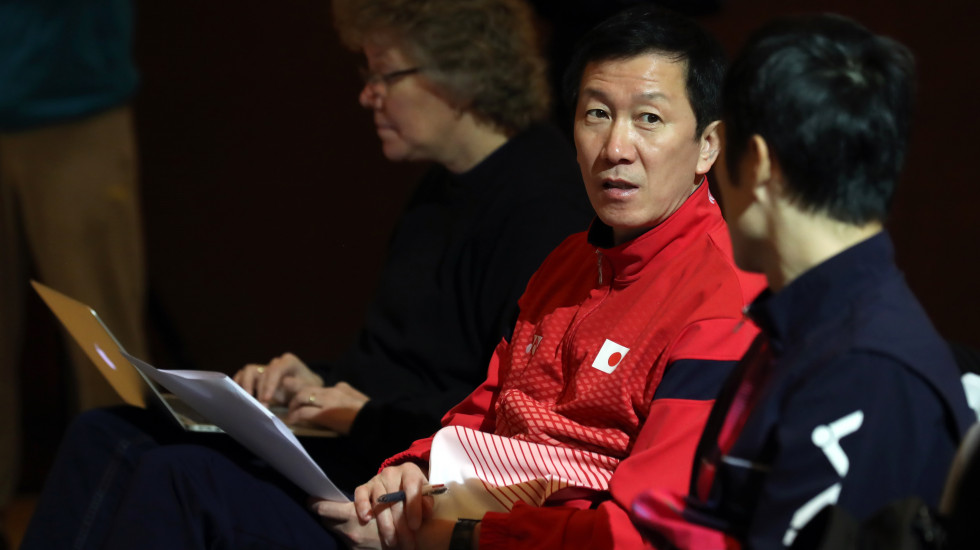 In the second part of our interview with Japan head coach Park Joo Bong, he speaks about his concerns on the players retaining their edge, and what the lockdown meant to him on a personal level. (Click here to read Part 1 of the interview) 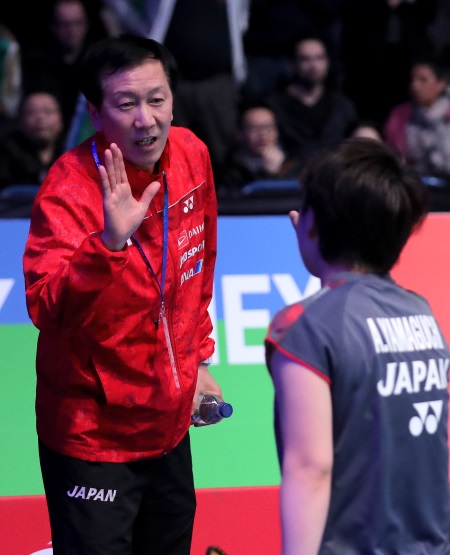 The one positive about the break was that it must have helped the players recuperate?

Sure. The rest was very good, but it was too long!

For players it was a good break to recover. If everything goes well from here on, competing in January is no problem.

Have you had to modify your training because of these circumstances?

The players were training with their clubs, and our national team cannot control that. Now they are in the national team. We were preparing for the Thomas and Uber Cup Finals, so we had kept up the intensity. So training is back at a normal level.

Are you concerned that the edge in their game might be missing when they get back to competition?

The next season might have several high-profile events; have you started gearing up for them?
At the moment, we aren’t thinking about it so much. Next year the special events are the Olympics, World Championships, Thomas Cup… if this tournament (Denmark Open) is successful, and then the Asian leg in January, it doesn’t mean that everything is back to normal. So at the end of this tournament, I need to start preparations, because next year there are several tough competitions, so I want to start scheduling.

During the lockdown, were you keeping tabs on what the other national teams were up to? 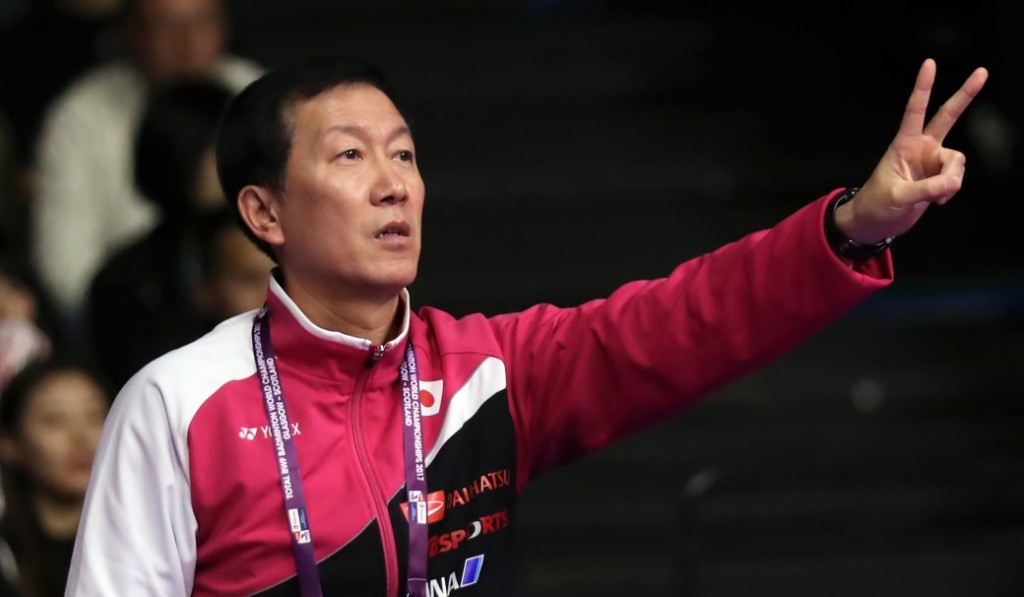 Yes… (but) every team is different. Korea haven’t restarted their training camp, their national centre is closed. I think only their club teams are open. There are some local tournaments. Of course, Indonesia, Malaysia and China have continued their training for a long time now.

At a personal level, how did you handle the time during lockdown?

It’s my first experience, to stay with my family for such a long time. Of course there were a lot of (online) meetings with the association and with players and coaches. After the All England, there was a two-month break because everything was closed. After that things were uncertain, about whether the tournaments would begin. So I kept preparing and preparing, which was hard, and then at the last minute, things got cancelled. This situation was there for two-three months.

But I did get to spend a lot of time with my family.

Also read: ‘Our Players Are Back At Earlier Level’