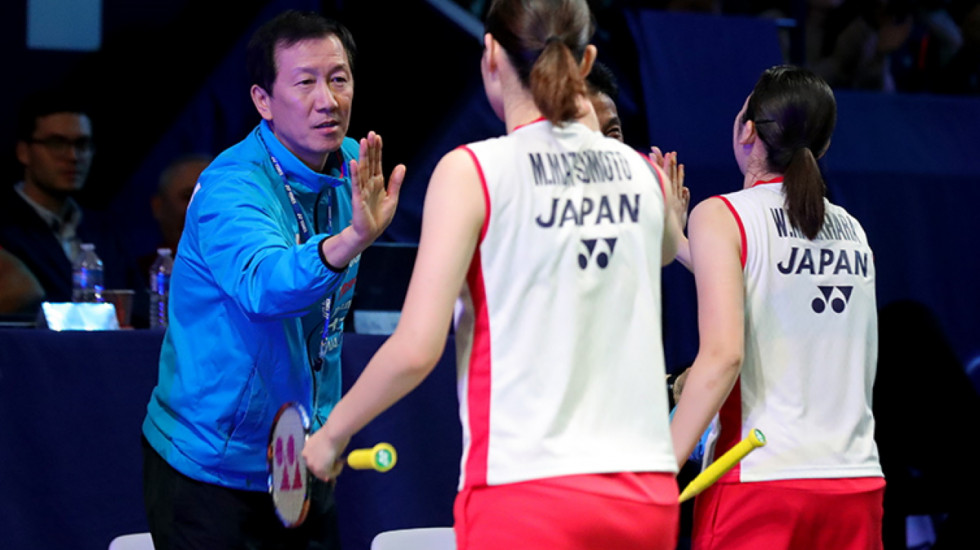 With high-profile successes in recent years, and with the scheduled hosting of the Olympics on home soil, the global spotlight has been on Team Japan.

The suspension of the circuit after the All England therefore threw up some intriguing questions on the team’s preparations and form. Would Japanese players retain their edge once they returned? Have they been able to maintain intensity in training? How well has Kento Momota, their ace in the pack, recovered from his accident?

Japan head coach Park Joo Bong opens up to BWF on these questions and more:

How did your team handle the early days of the lockdown?

After the All England, all our scheduled programmes were stopped. We tried to start in June. But the professional teams – the club teams — were scared of the players getting together at a centralised training camp.

We tried in June, July, August. We tried but all three times it was cancelled.

In Tokyo the infection numbers were high, so we tried to do the central training camp outside Tokyo. But players were scared to travel from Tokyo. 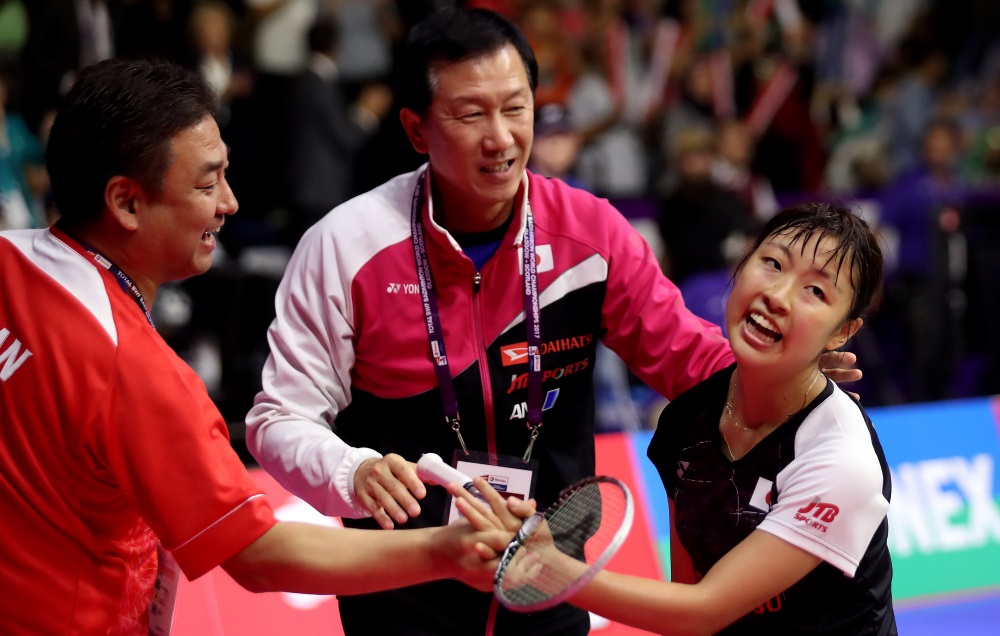 Initially the training was for the (TOTAL BWF) Thomas and Uber Cup Finals, and then the Denmark Open I and II. National coaches hadn’t seen the players for a long time. So when the August national training camp was cancelled, the coaches visited each club and trained with the players for a few days. 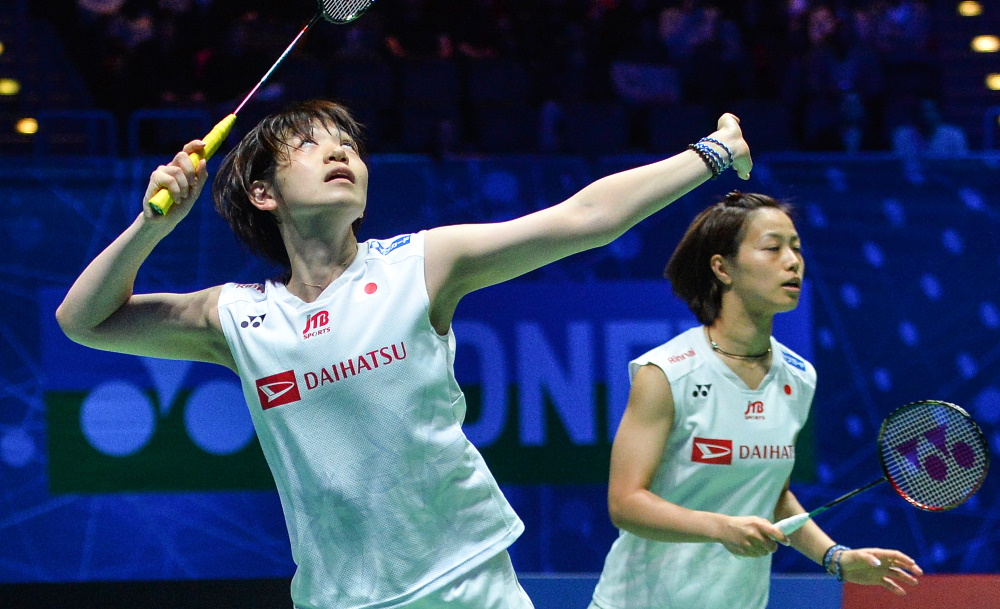 Did the players get any training before September?

The players were all training at their clubs. Before August, the national coaches were advising on training over phone or video.

The clubs were all right, the training continued after the All England. Each club was different. Some of the later starts were in June. Some had started in May. But the players had continued training by themselves. Only our national training camp started in September.

I had visited each team in August. I thought the players’ level was not different from earlier.

When you resumed, were the players able to find the earlier intensity?

They took some time in the beginning. The first two days was free training. Men and women had separate sessions.

We couldn’t have many players in the same hall, so we had to keep the sessions short.

Actually, in September we thought that the Thomas and Uber Cup Finals and Denmark Open I and II would take place. The training was focussed around that.

Before that we contacted every club team and spoke to the chief coach and checked. Of course, as there were no competitions for a long time, the motivation was down – in the club teams. But once we started the national training camp, the motivation has gone up again. 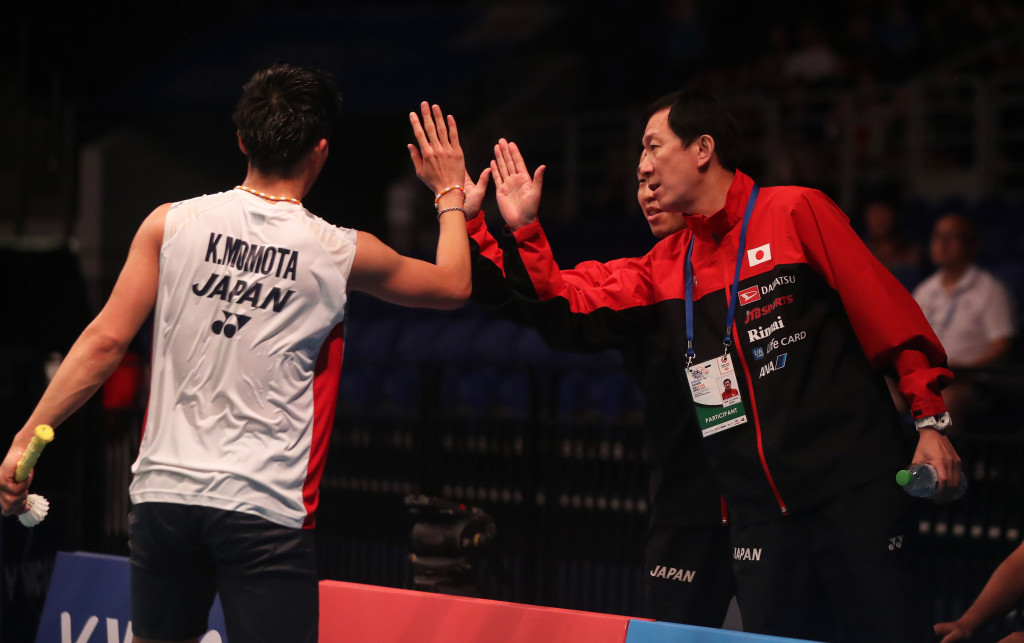 Talking of Kento Momota… has he recovered completely from the accident and been able to attain his former level?

I think he’s back at his normal level I had my coach visit his club team a few times. His training is going well. He was almost sure to come to this tournament (Denmark Open). Actually, all the players were ready to come. We had restarted the training on 1st October to prepare for the Denmark Open. Then just a few days before the tournament, there was a spike in numbers in Denmark and the club owners asked the players to stay back. We had confirmed everything — hotel, flight tickets, everything was confirmed… but at the last minute, the situation changed. Six players decided to come, so we had six players and four coaches and a physio.