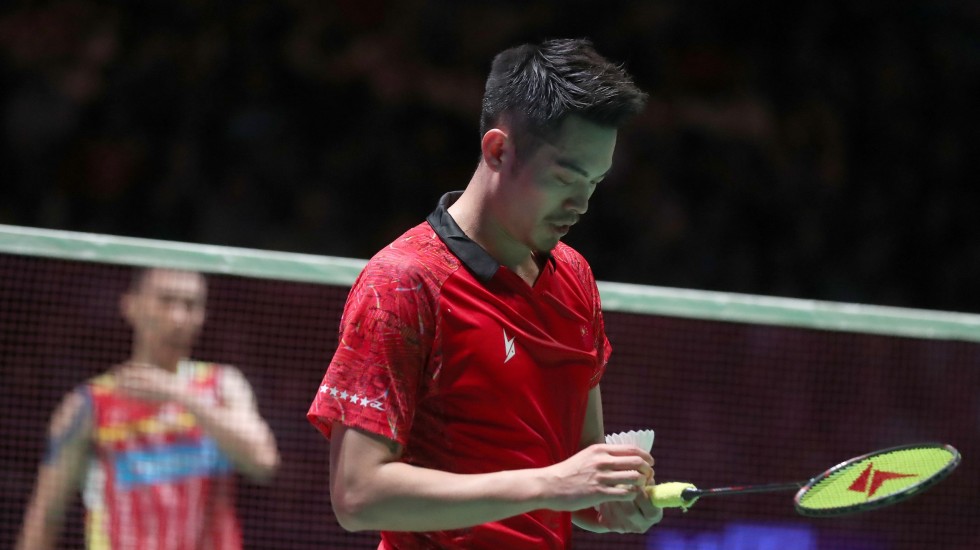 The two-time Olympic champion, who earlier this month announced his retirement from international badminton, told compatriot and table tennis legend Deng Yaping during a recent talkshow that his rivalry with Lee pushed him to become the player he was.

The competition the badminton icons shared was legendary, despite Lin coming out on top in 28 of their 40 meetings. Most of the matches, including two Olympic and two World Championships finals, were closely fought, with 22 duels stretched to three games.

Lee, who hung up his racket last year, had in April called Lin the “greatest badminton player of all time” and revealed he was obsessed with getting the better of his long-time nemesis.

“Sometimes, having such a great opponent is more important than a coach,” the Star reported the 36-year-old Lin telling Deng.

“His perseverance and strength really push you. When you think it’s ‘okay’, he’ll make you lift your standard up a notch.

“He’s a great sportsman. He trained very hard everyday to get in top condition so that he could beat me and become a champion.”

Lin, who has won all the major titles including the All England Open, Asian Games, Thomas Cup and Sudirman Cup, added: “To have faced a strong, great opponent makes my career Grand Slam even more fulfilling.” 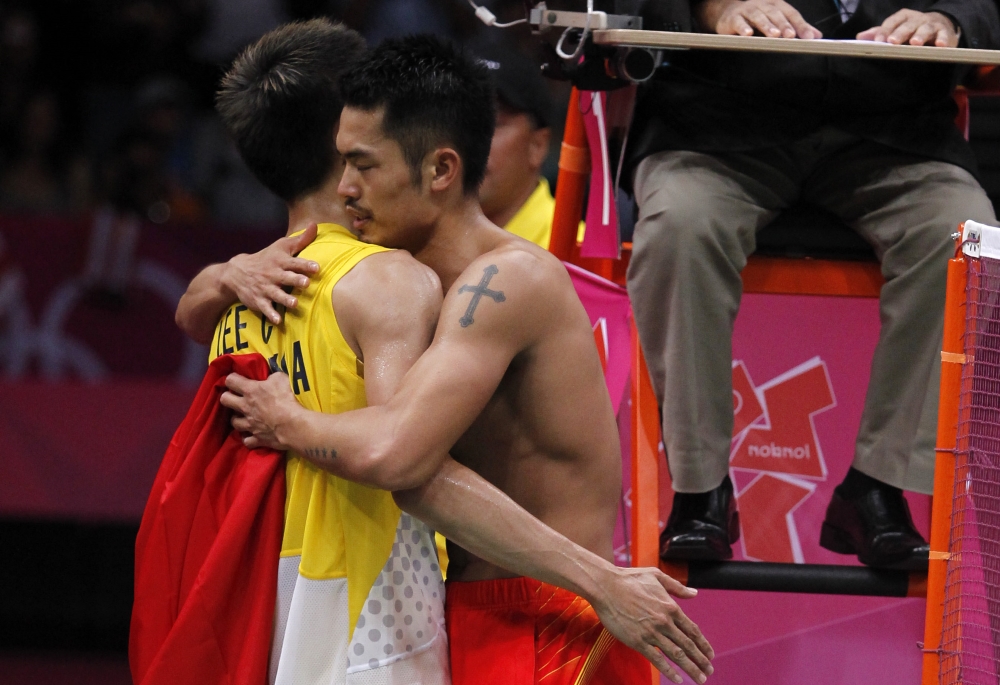 The pair embrace each other after the London 2012 Olympic Games final.

Lin also revealed the pair would chat on the phone after their energy-sapping battles.

“When we first competed at 17 or 18, the rivalry was intense. After matches, we’d stare fiercely at each other,” he said.

“After battling for years, as we settled down and had kids, we looked at things more maturely. Of course, during the match, we were still eager to defeat each other, but after that, no matter win or lose, we’d exchange text messages via (mobile app) WeChat.”