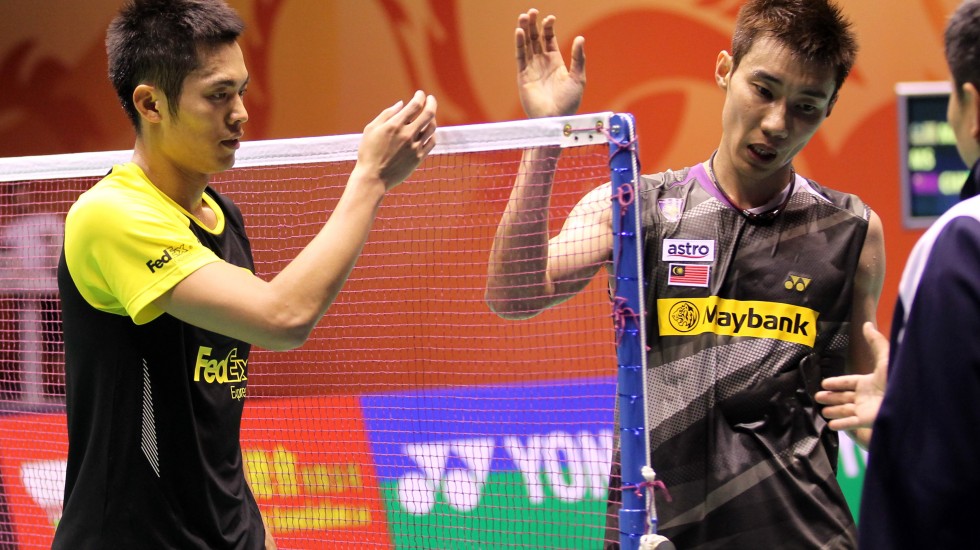 For the longest time, the rivalry Lee Chong Wei and Lin Dan shared was classified by many as the greatest in men’s singles history.

Fans were also split on who the better player was, although China’s Lin possesses a better head-to-head record with 28 wins from 40 duels.

After all these years, Lee has revealed the answer.

“You have to say it’s Lin Dan,” the former world No.1 replied when asked who the greatest badminton player of all time was by Malaysia’s former Deputy Sports Minister Steven Sim during a recent Facebook Live session.

“He’s a legend. His titles speak for themselves. We have to salute him.” 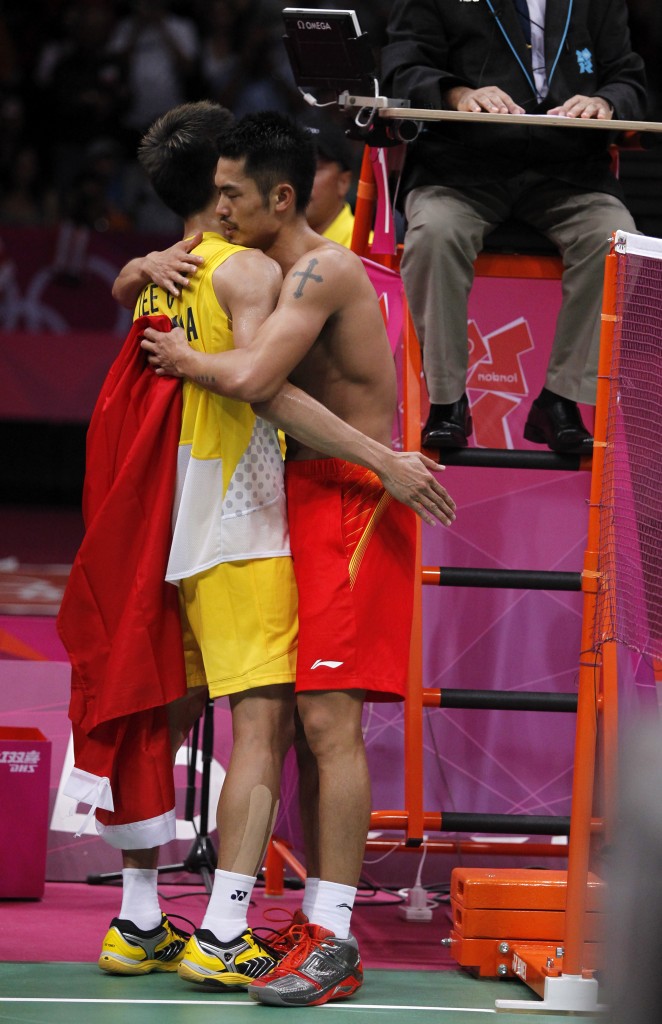 The rivals embrace each other after the London 2012 Olympic Games final.

Lin denied Lee the accolades most shuttlers consider the biggest in their careers.

Lee admitted his “obsession” of wanting to be better than the two-time Olympic gold medallist and five-time world champion kept him on his toes.

“Lin Dan was constantly in my head when I got back to training after every loss. I knew if I wanted to win important tournaments, I had to beat him. I couldn’t relax,” the 37-year-old said.

“Even when I was cramping up, I told my coach I wanted to continue training because Lin Dan was waiting for me. I was thinking about him all the time.”

Asked how he keeps himself busy at home while under Malaysia’s Movement Control Order, Lee replied: “I start my day by working out for about an hour, then I spend time with my two kids. I’ve put on 1kg so I must exercise!”

Lee, forced to announce his retirement last year after being diagnosed with nasal cancer, confirmed he has made a full recovery and is now in good health.