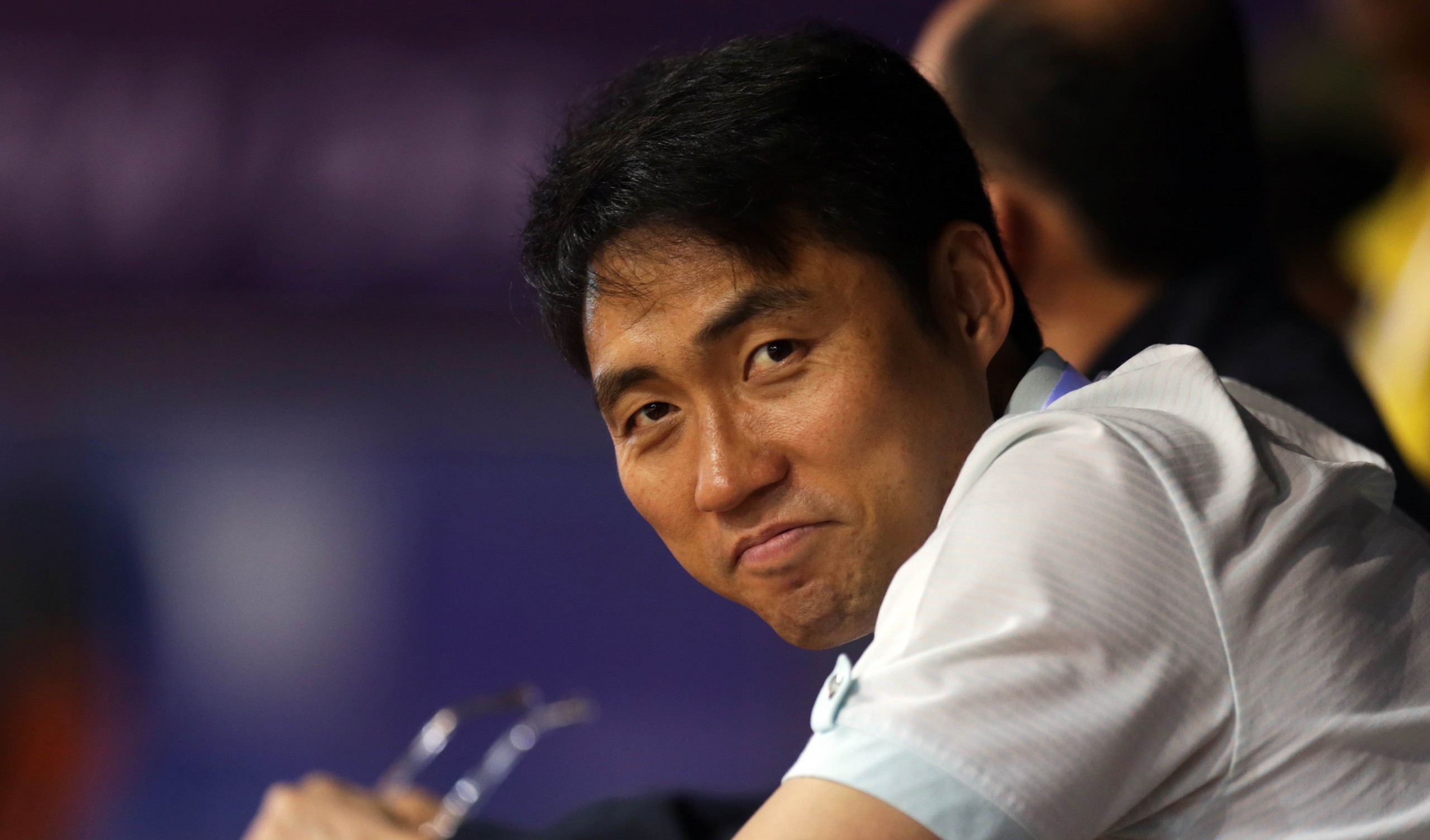 Kim Dong Moon occupies an exalted place in badminton, as one of the greatest doubles players ever. 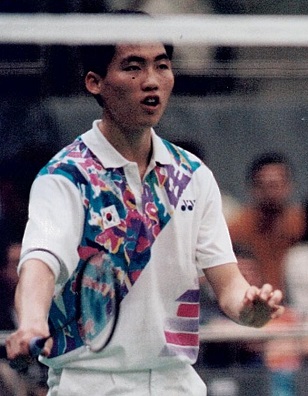 For sheer consistency at major events, few can match the record of this exceptional Korean.

Consider his record at the Olympics – where, to everyone’s surprise – he and Gil Young Ah beat the accomplished master and his own idol, Park Joo Bong, in the mixed doubles final of the Atlanta Olympics. Eight years later, Kim would once again stand atop the podium in men’s doubles – making him the only player to win gold medals eight years apart, a record that still stands.

With Ra Kyung Min, Kim would establish an all-conquering partnership, proving nearly unbeatable at times. In 2003, for instance, Kim and Ra scorched the circuit, winning 10 straight titles including the World Championships (that was in addition to the five titles he won that year in men’s doubles).

Kim and Ra were thus favourites for the Athens Olympics gold, but crashed out in the second round. Undaunted, Kim was victorious in the men’s doubles with Ha Tae Kwon.

His record at the World Championships and the All England are awe-inspiring. Kim was a double titlist at the World Championships in 1999, and a double finalist at the next edition. At the All England he and Ra won no less than four titles; at two of these editions (2000 and 2002) he won a double. Just as impressive was his performance at the Asian Games, where he and Ra won two gold medals; he also helped his team to two men’s team championships.

Kim and mixed doubles partner Ra Kyung Min married a year after the Athens Olympics; the couple have two children.

Vote: Which of Kim Dong Moon’s matches would you prefer to see?

Choose one of Kim Dong Moon's two matches you’d like to watch in our Fans’ Match of the Week.