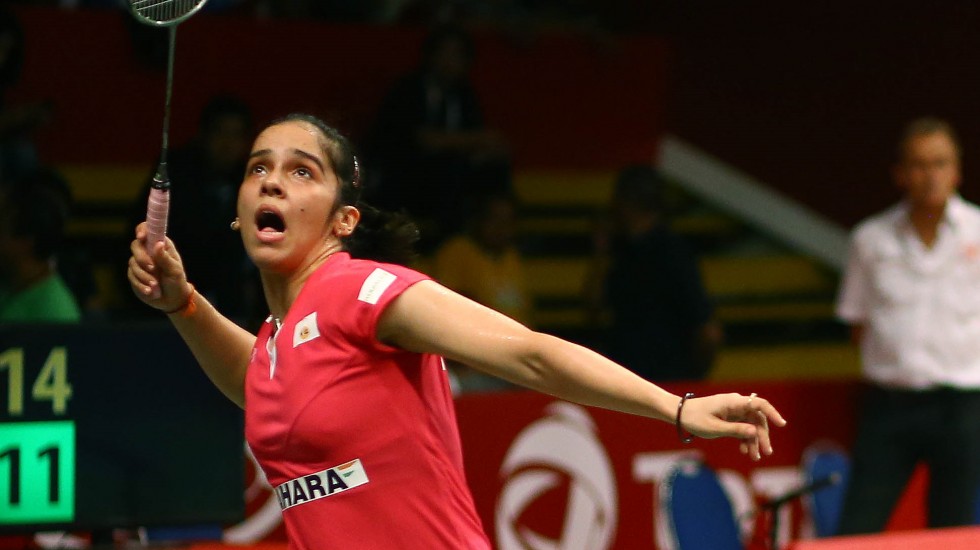 Saina Nehwal wasn’t the most gifted strokeplayer, nor was she the most elegant mover on court. Rather, her biggest attribute was that she had the stomach and the heart for a fight. 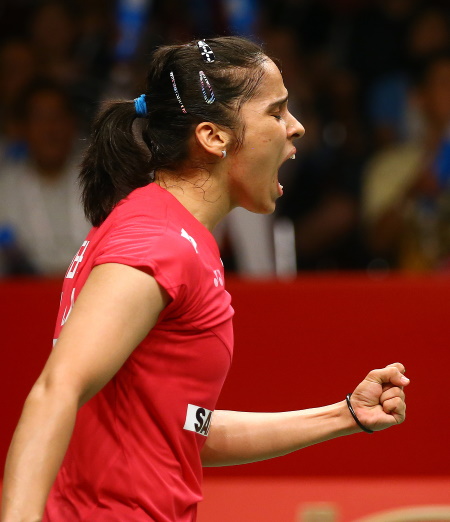 Her gutsy performances and cool badminton brain ensured a swift rise, and as one of the few who could stand their ground against the dominant Chinese, paved the way for an exciting age in women’s singles.

While Nehwal achieved great results all over the world – including a bronze at the London Olympics, she had a particularly intimate relationship with Istora Senayan, where she made the final of the World Championships in 2015. After a great quarterfinal win over Wang Yihan, she eventually faded out against the doughty Carolina Marin in the final.

Istora Senayan was also where she achieved some of her greatest title triumphs. She was in four straight finals of the Indonesia Open between 2009 and 2012, winning three of those. Indeed, the 2012 final – she beat Li Xue Rui – will long be remembered as a magnificent contest, with Nehwal finally pulling through 12-21 22-20 21-19.

Nehwal revolutionised badminton in India, for no women’s singles player from her country had come close to achieving what she did. Beginning with the Philippines Open in 2006, to winning several Superseries titles, Nehwal turned into an icon for aspiring youngsters in her country, and her exploits soon enough provided the spark for several young players to leapfrog into the elite level.

As a child, Nehwal took up karate and had a brown belt.

Vote: Which of Saina Nehwal’s matches would you prefer to see?