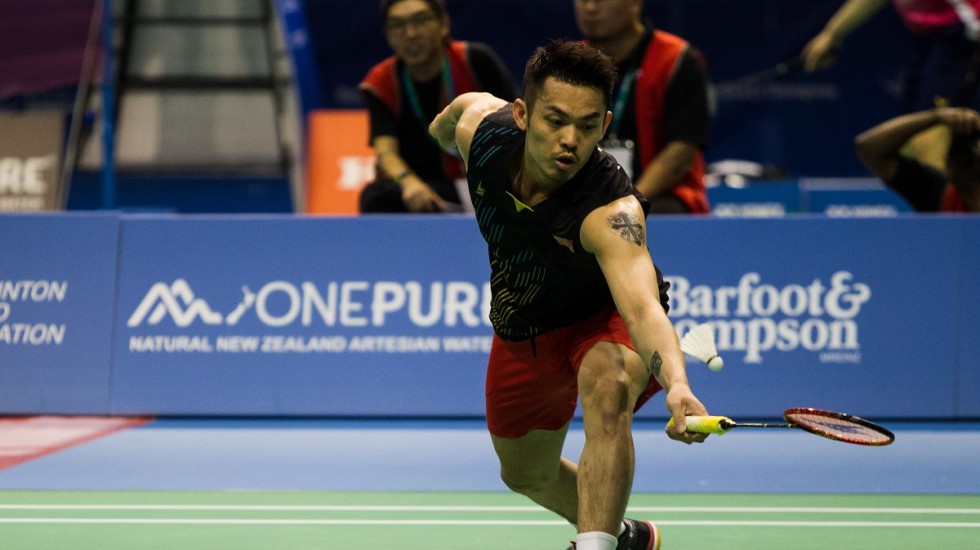 Who said what in the badminton world over the past week?

“Gambling on casino games, like poker or slot machines, and match-fixing are two different things, but in principle we’re against all of them.”

Wong Choong Hann says Badminton Association of Malaysia is keeping a close eye on its players while they remain away from training.

“I think the neighbours are entertained or confused; I am not sure.”

Lauren Smith on training with Marcus Ellis in their garden in Milton Keynes.

“After the Rio Olympics, I had dengue and it took me almost one-and-a-half years to get back.”

Ashwini Ponnappa reveals how she struggled for fitness following the last Olympic Games.

“I figured that given an extra year, I could get even better. So it wasn’t difficult to accept.”

“Fortunately, they are only interested in her. So when I’m alone in the city, I can walk around freely.”

Mathias Boe enjoys being out and about in Mumbai, India, where the media attention is on his Bollywood actress girlfriend Taapsee Pannu. 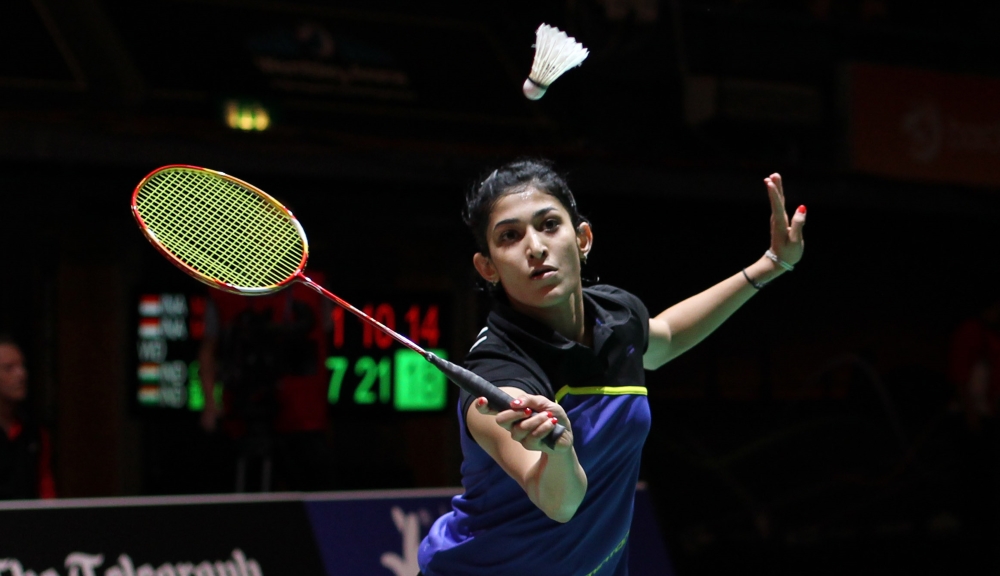 “Everyone will be pumped over the chance to become the Olympic and world champion in the same year. It could be an extraordinary feat that will never be equalled.”

Aaron Chia is looking forward to playing at the Olympic Games and World Championships next year.

“I want my son Xiaoyu to know when he grows up that his father had tremendous difficulties at the end of his career. But he must also know his father still worked hard and tried his best.”

Lin Dan has one more goal to achieve – to be the his three-year-old son’s role model.

“I thought it was similar to tennis, but an indoor sport and maybe less intensive. So, I gave it a try and I fell in love with the sport. It’s certainly not less intensive than tennis!”

Belgium’s To Man-Kei on how she picked Para badminton over wheelchair tennis. 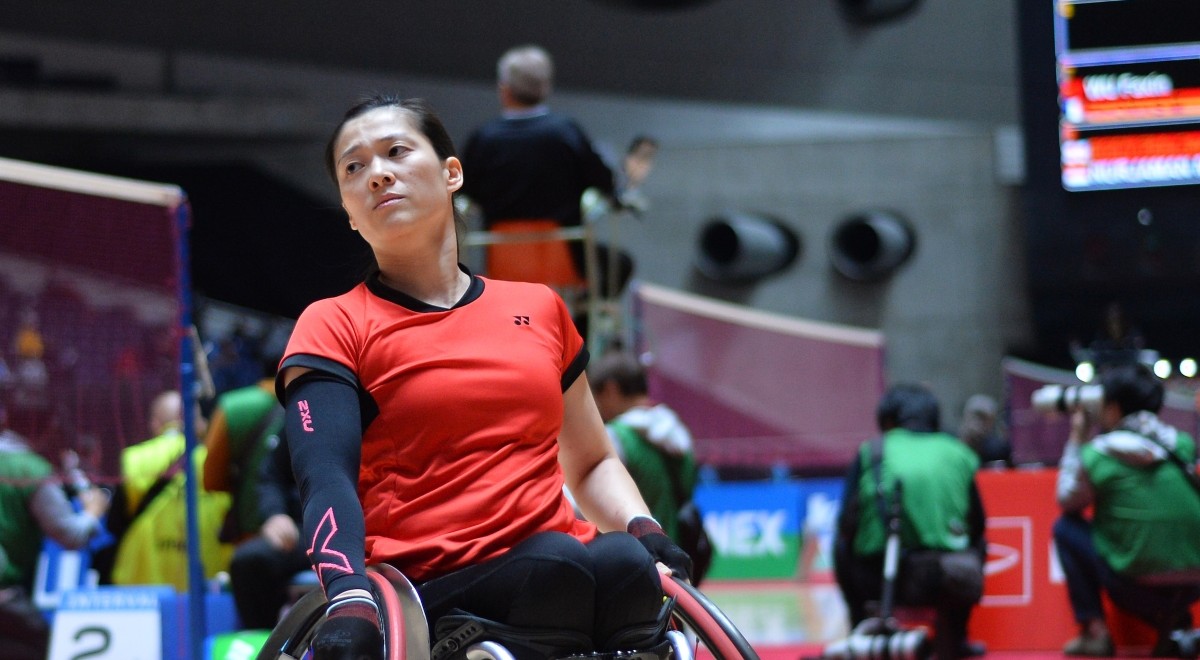 “I’ve also been watching Nathan Robertson, he was all control, he could control the pace of the game, no problem at all.”

Canada’s Joshua Hurlburt-yu on what he’s been doing at home while under lockdown. Story here.

“My father is a farmer, my mother a homemaker. They are not athletes but always encouraged us to follow our dreams.”

Para badminton player Leani Ratri Oktila grateful for having parents who did not give up on her. Story here.