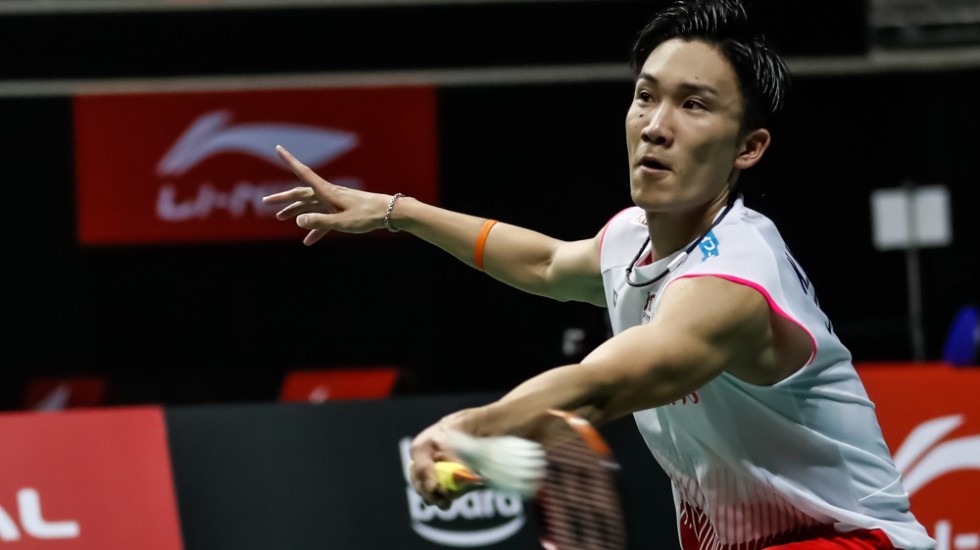 World champion Kento Momota has postponed his return to competitive badminton following surgery for an ‘orbital floor fracture’ in his right eye.

Nippon Badminton Association said in a statement that Momota complained of discomfort in his right eye during training. He was taken to hospital and the condition diagnosed as an orbital floor fracture (fracture to the eye socket). Momota was operated upon and doctors said recovery would take three months, which is likely to rule him out of the Yonex All England, which he won last year.

Japan head coach Park Joo Bong said: “I’m surprised this time… The future will be determined based on the progress after surgery. I think it will be a matter of course, but I want to focus on recovery without impatience.”

The world No.1 had started training last Monday after being treated for a right maxillary sinus and nasal bone fracture, which he had suffered in a traffic accident in Kuala Lumpur on the morning of 13 January 2020.