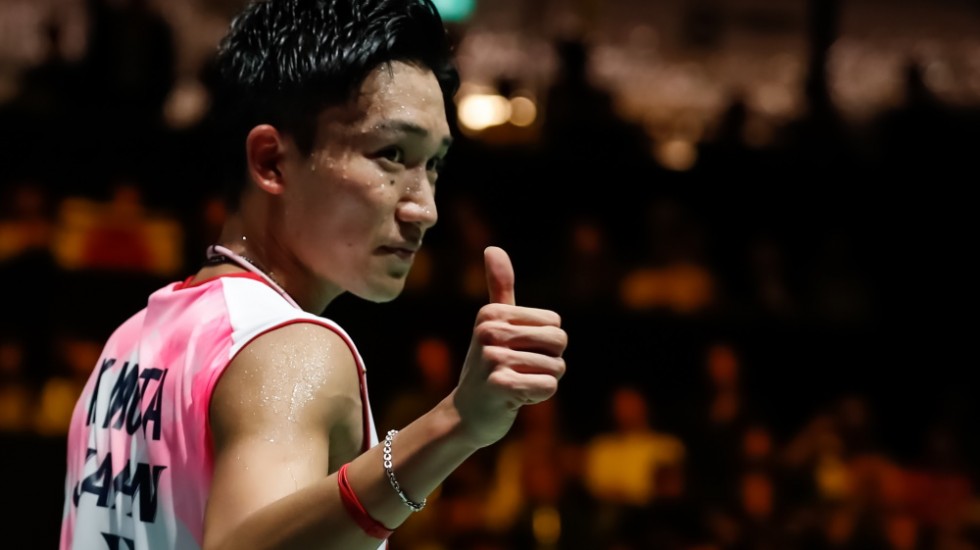 Two-time world champion Kento Momota, who was injured in a traffic accident last month, will return to training with the national team tomorrow.

The national training camp for the upcoming tournaments – which includes the year’s first Super 1000 event, the Yonex All England – will be under head coach Park Joo Bong. Momota is the defending champion at the All England.

“I’m really happy to be able to participate in the training camp for the Japan national team starting on February 3 as scheduled,” Park said in a statement. “We will do our best to practice while watching (Momota’s) recovery from injury. And we are preparing for the current target, the All England Open 2020. Thank you for your continued support for the Japan national team.”

Momota’s injury occurred in Kuala Lumpur on the morning of 13 January 2020 when he and a few others were heading to the airport, a few hours after he had won the Malaysia Masters the previous evening. He suffered a slight right maxillary sinus and nasal bone fracture. Three others were also injured – Japan team assistant coach, Hirayama Yu, team physiotherapist Morimoto Akifumi, and Hawkeye system operator, William Thomas.

All of them were rushed to hospital for emergency treatment and discharged after a day.