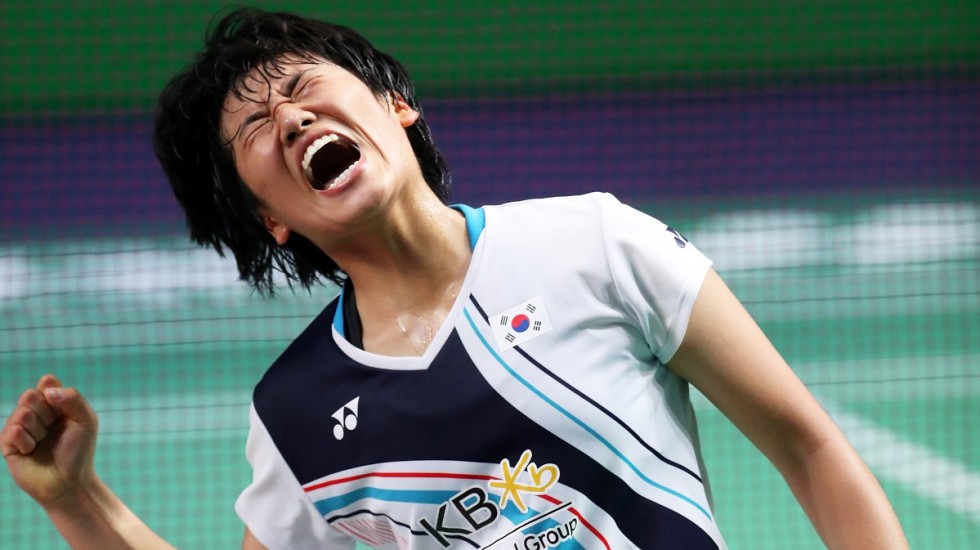 As a new decade unfolds, watch out for these names.

The Eddy Choong Most Promising Player of the Year has everything going for her at the moment. Opponents can only wonder at how much stronger – physically and mentally – she is likely to get. 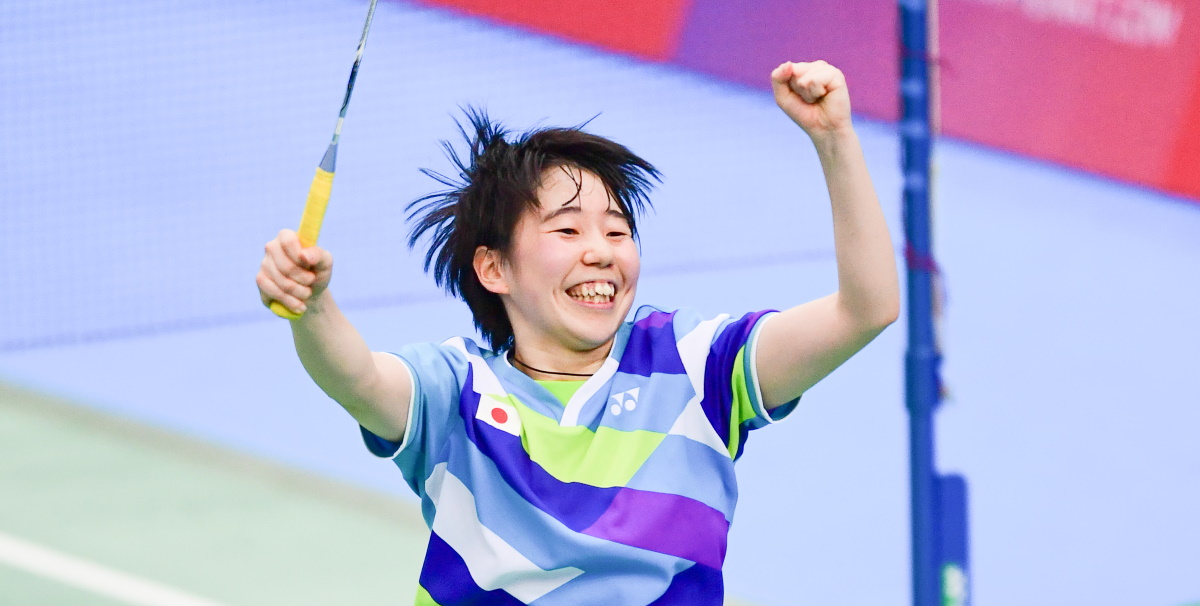 Riko Gunji resembles her idol Akane Yamaguchi in more ways than one.

The World Junior champion bears an uncanny resemblance to her idol Akane Yamaguchi. With the same physical stature and running ability, the Japanese was a standout at the World Junior Championships, and is currently still plying her wares on the junior circuit. As she grows physically, she is likely to become an even more well-rounded player. While it’s still too early to say how she’ll fare at the senior level, the signs are promising.

The hat-trick of World Junior titles didn’t surprise Vitidsarn, and he has already set his sights on higher targets. Respected voices in the badminton community rate him very highly as a polished player with all-round skills, and with the hunger needed to push ahead. The World Junior champions have started to make inroads at the senior level. Carnando’s skills, particularly in his creation of openings with his abrupt angles and inventive shotmaking, are drawing attention, while Marthin’s power from the back gives him the ability to kill exchanges. The duo were instrumental in Indonesia’s first Suhandinata Cup title, following which they claimed the World Junior crown without dropping a game. 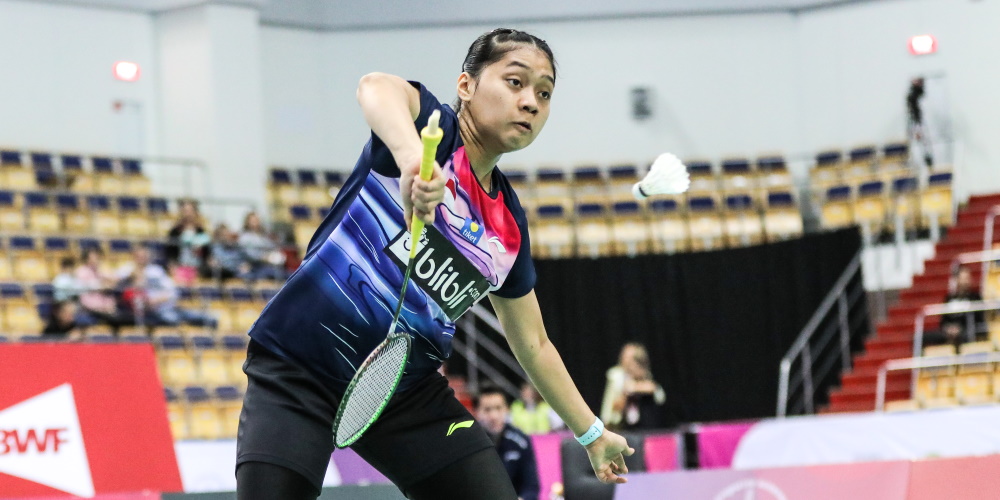 Indonesia will hope that the 17-year-old can step into the role played by Liliyana Natsir. She has worked well with different partners – with Daniel Marthin she helped Indonesia win the Sudandinata Cup; she won the Asian Junior title with Leo Rolly Carnando, and has also had encouraging results with Ghifari Anandaffa Prihardika. Her creative powers at the net have enthused followers of Indonesian badminton. 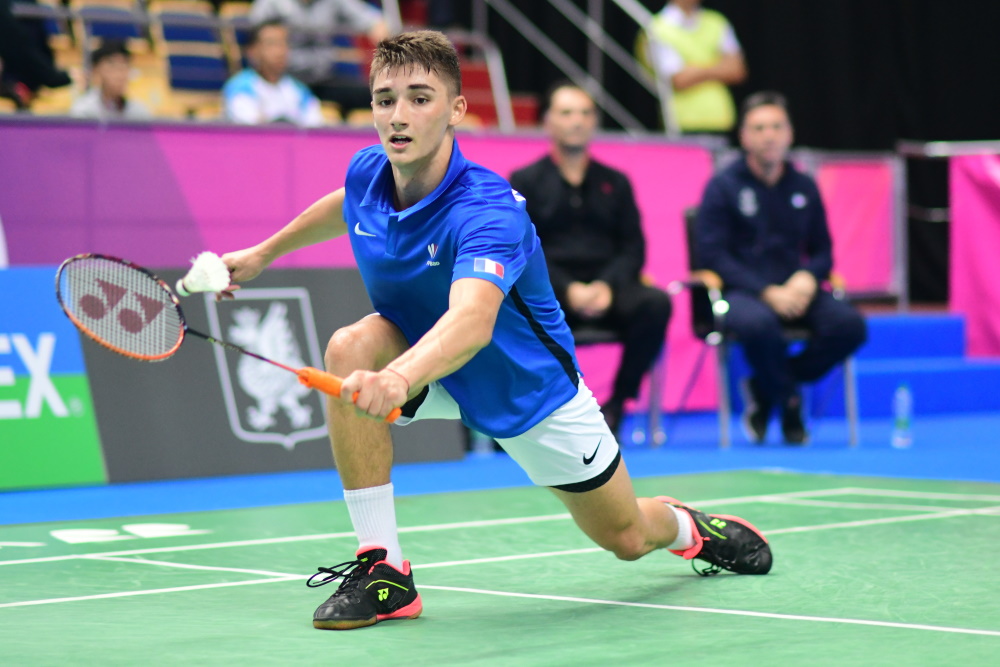 Lit up the World Junior Championships with his flamboyant style of play. The left-hander has had good results since then – quarterfinals at the Irish Open and SaarLorLux Open, semifinals at the Scottish Open, and runner-up finish at the Italian International. 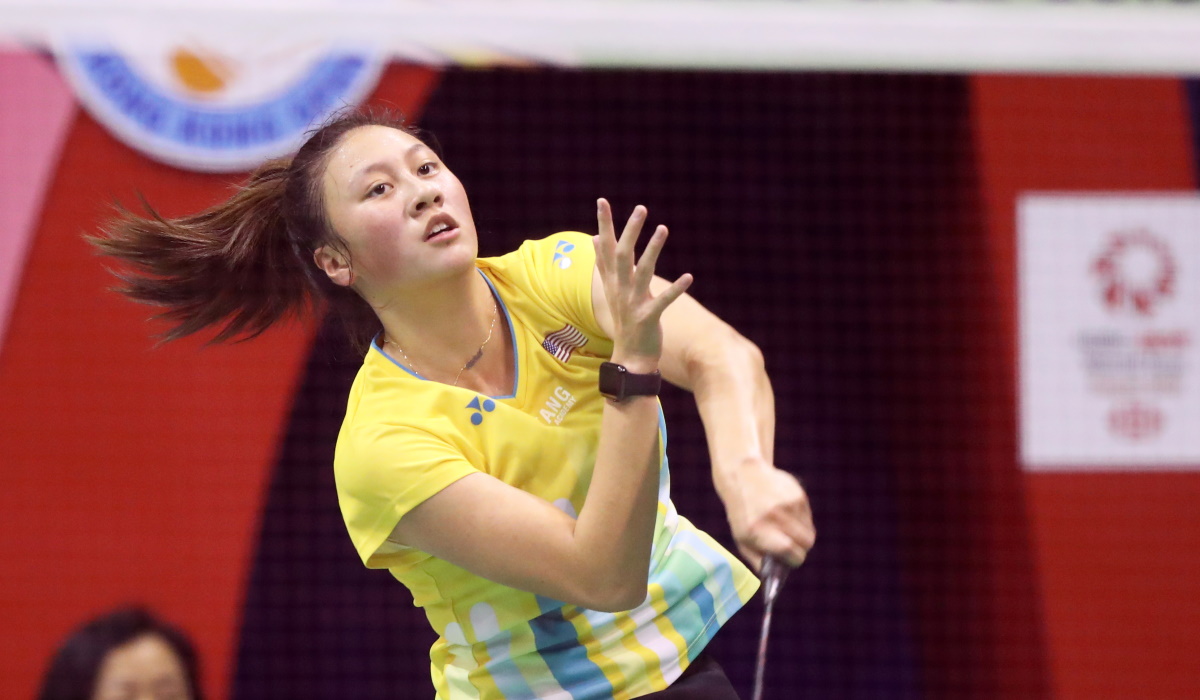 Just 16, the USA player took the unusual decision of jumping headlong into the senior circuit without working her way up from the juniors. Senior compatriot Beiwen Zhang, who trains with her from time to time, believes her work ethic will take her far. 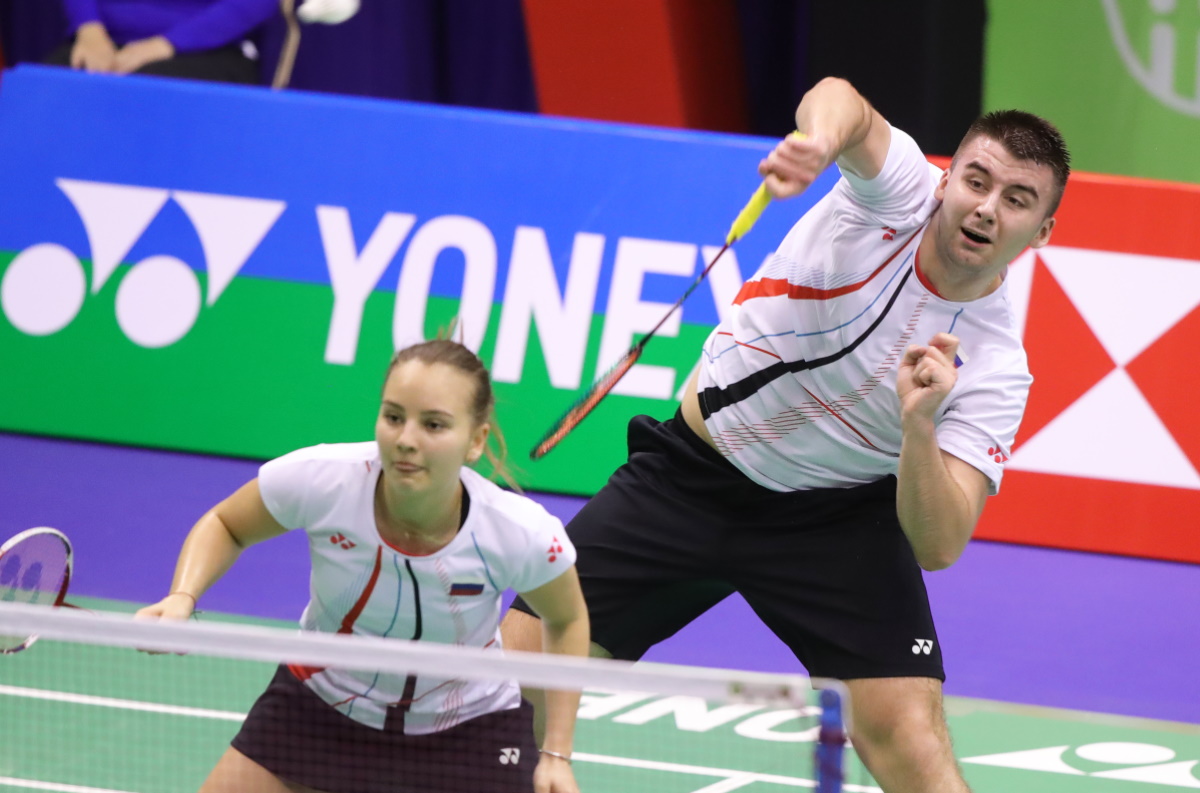