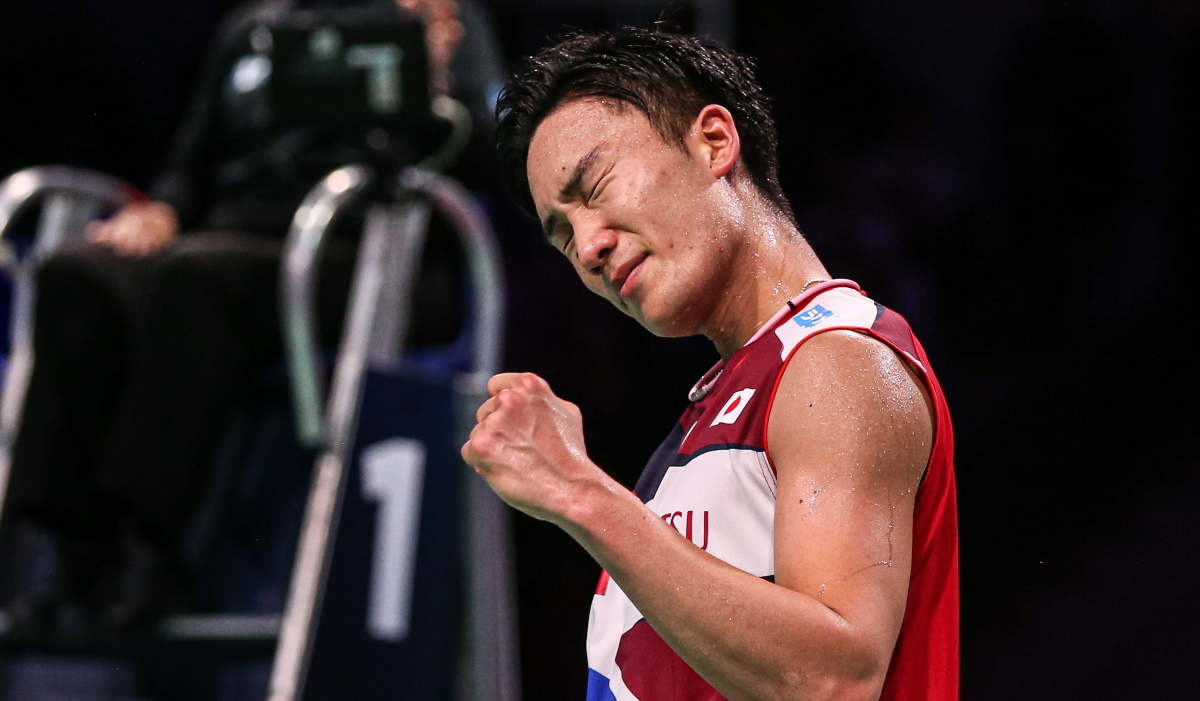 Kento Momota became the first player ever to win half-a-million US dollars in prize money in a calendar year after he added the lucrative HSBC BWF World Tour Finals 2019 to ten other titles this season.

The next highest men’s singles player behind Momota was Indonesia Open winner Chou Tien Chen with US$234,610. 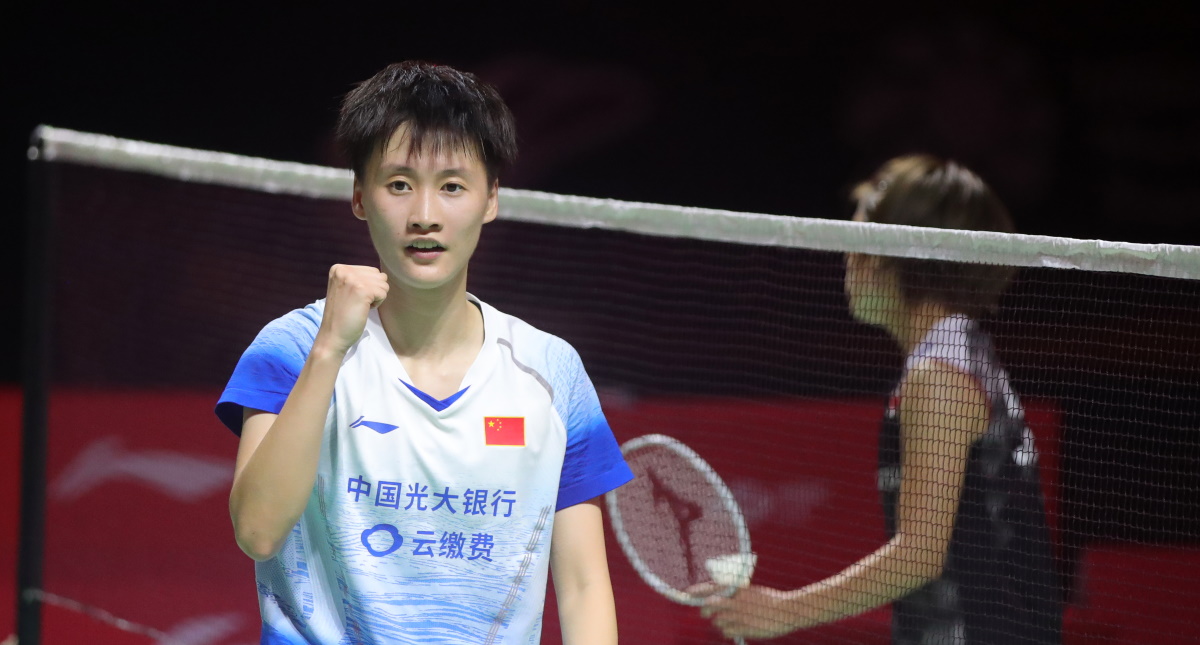 Chen Yu Fei is the highest earner in women’s singles.

In women’s singles, Chen Yu Fei, the most successful player this season with seven titles, pocketed US$387,875, but her dominance was not as one-sided as Momota’s, with the second-placed Tai Tzu Ying not too far behind. Tai made US$307,700.

Another high earner was Yuta Watanabe, who had a profitable season in both his doubles categories. Watanabe made US$68,137 in men’s doubles and US$91,250 in mixed, taking his total earnings to US$159,387.

Similarly, Seo Seung Jae, who also excels in two categories, made a combined sum of US$96,556. 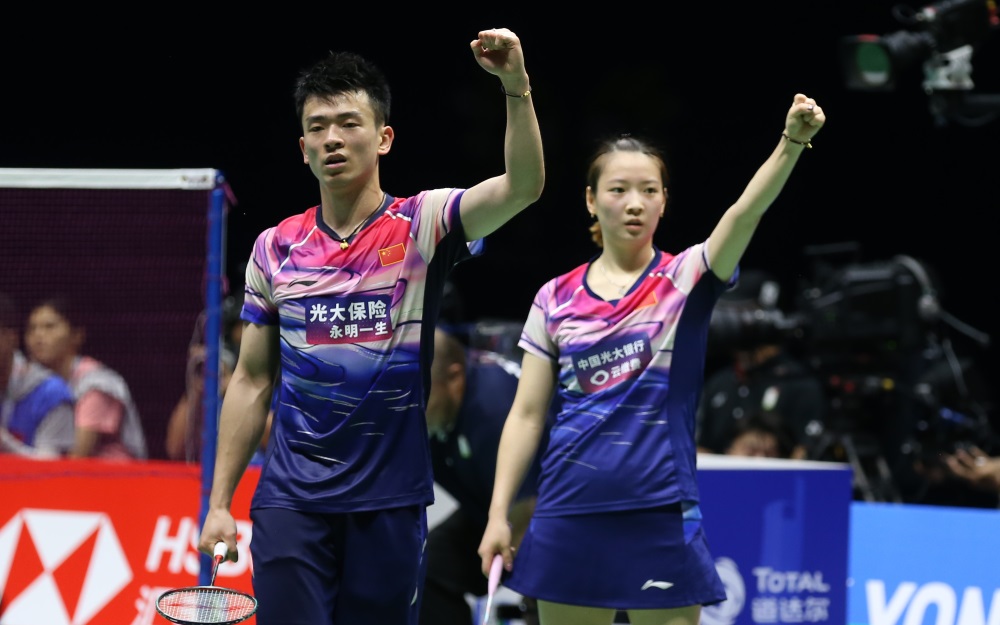 Mixed doubles superstars Zheng Si Wei and Huang Ya Qiong took home over a quarter-million US dollars each (US$263,200) during a season in which they won the World Championships, all three Super 1000 titles, and the World Tour Finals.

The most successful men’s doubles pair, Marcus Fernaldi Gideon and Kevin Sanjaya Sukamuljo, who won eight titles this season, each made US$245,316, some way ahead of their compatriots Mohammad Ahsan/Hendra Setiawan (US$200,320 each). 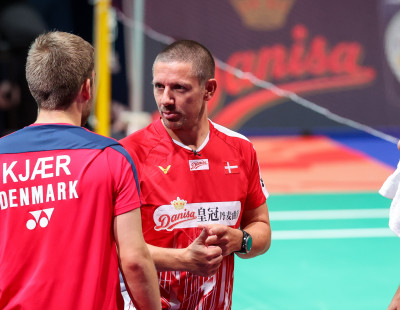 Jakob Hoi:
‘I Can’t Sit Back and Be Impressed’

Video:
Get to Know Jordan Hart