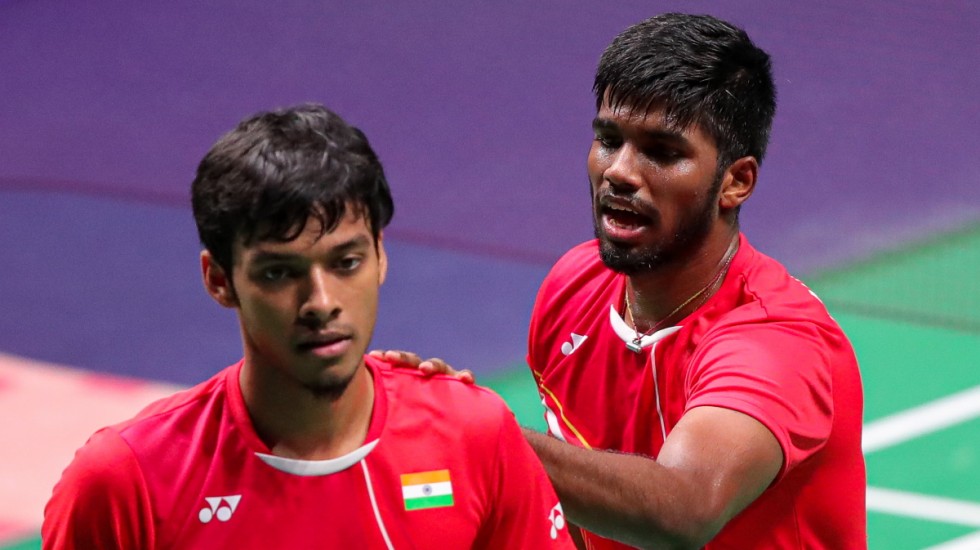 Satwiksairaj Rankireddy and Chirag Shetty rode on their fine run at the YONEX French Open 2019 to climb to their career-best ninth place in the BWF world rankings.

Rankireddy and Shetty are the only Indian men’s doubles pair to break into the top 10 – they were ranked No.9 for a week after they won the Thailand Open in early August – but then slipped down slightly following their inability to compete at the TOTAL BWF World Championships due to fitness concerns. 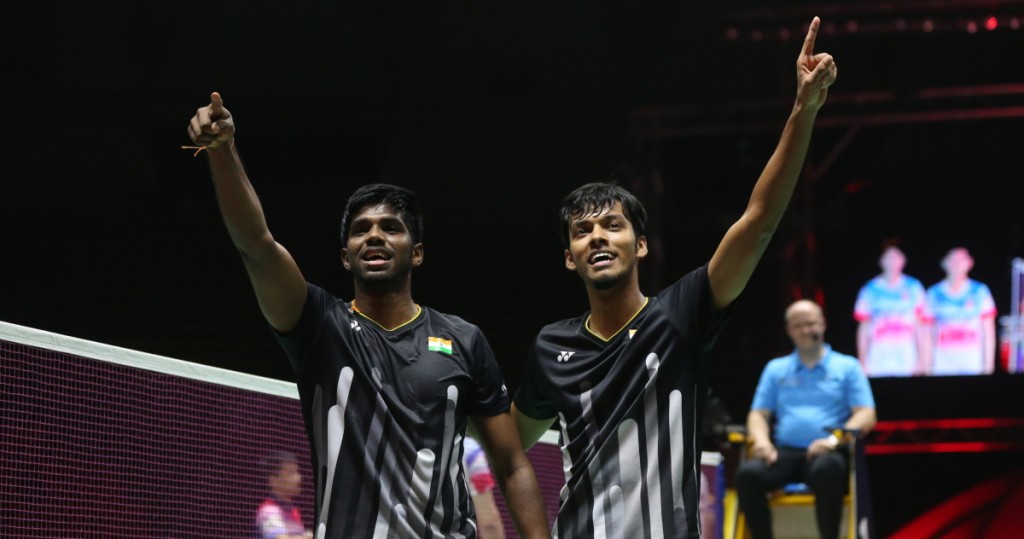 After early exits in China, Korea and Denmark, the Indians stunned the field in Paris last week, beating world champions Mohammad Ahsan/Hendra Setiawan in the second round, Kim Astrup/Anders Skaarup Rasmussen in the quarterfinals and Asian champions Hiroyuki Endo/Yuta Watanabe in the semifinals, before going down to Marcus Fernaldi Gideon/Kevin Sanjaya Sukamuljo in a well-contested final.

“It’s a happy feeling,” said Shetty. “We broke into the top 10 after winning the Thailand Open but we were there only for a week. Our aim now is to maintain our top 10 ranking till the end of this year and get into the top 5 next year.” 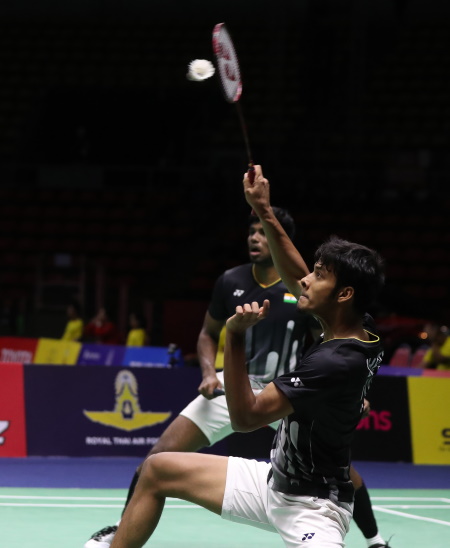 No other Indian men’s doubles pair, since the advent of computerised rankings in the early 1980s, has broken into the top 10. (In the early 1950s, Indian Thomas Cuppers Monoj Guha and Gajanan Hemmady were recognised as one of the world’s best combinations – but that era bears little resemblance to the contemporary one.)

In more recent times a few Indian pairs have come close to making the top 10. Sumeeth Reddy and Manu Attri were ranked No.17 in 2016, while the now-retired duo of Rupesh Kumar/Sanave Thomas were ranked No.13.

However, Rankireddy and Shetty have ventured into territory no Indian pair before them has – winning a World Tour Super 500 event (Thailand Open), and beating nearly every other top pair, with the exception of Gideon/Sukamuljo and Takeshi Kamura/Keigo Sonoda.

“We’ve grown up watching Ahsan and Setiawan, so going on to beat them was good,” said Shetty, speaking of their second round win. “We took them to three games the first time we played; this time we were used to them and we weren’t intimidated.”

As for the ‘Minions’, Shetty said they had faltered at the end of the closely-fought first game. “The things we are good at, they are also good at. We’re able to play a lot better when Kevin is not at his best. He’s difficult because he plays from positions that you won’t expect the shuttle to come back. We were close in the first game, we were 17-all, and then we made some mistakes. Against pairs like those, you can’t afford to make any mistakes.”

There was little movement elsewhere in the top 10 of the latest rankings.

In women’s doubles, French Open runners-up Kim So Yeong/Kong Hee Yong traded places with Indonesia’s Greysia Polii/Apriyani Rahayu – the Koreans climbing to No.6 and the Indonesians dropping to No.8, while in mixed doubles, Chris Adcock/Gabrielle Adcock climbed two spots to No.11.