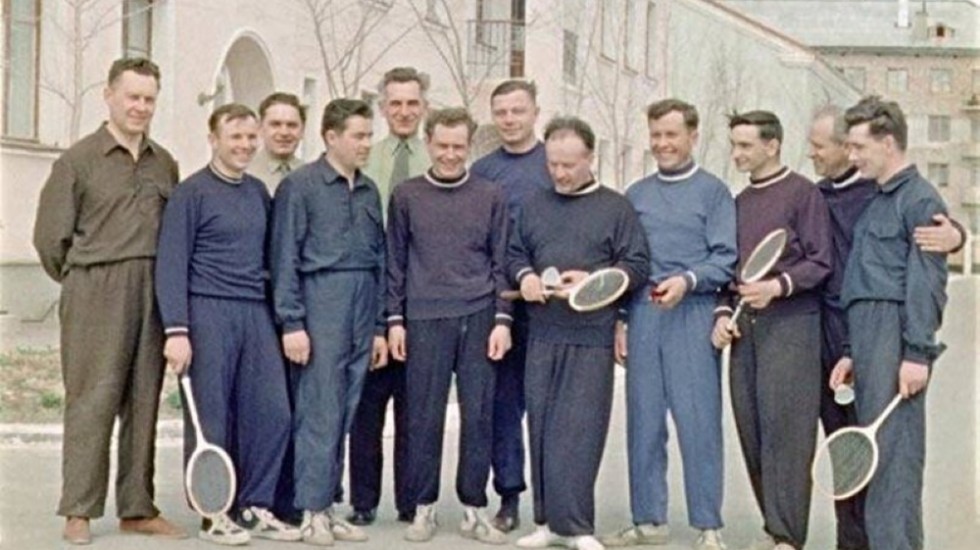 The first human in space, Yuri Gagarin (second from left), and his colleagues played badminton as part of cosmonaut training.

In early February 2018, Russian cosmonaut Alexander Misurkin and four others – Anton Shkaplerov, Joseph Acaba, Mark Vande Hei and Norishige Kanai – made history by playing a badminton game on board the International Space Station.

Misurkin, an avid badminton player, talks to BWF about his association with the game:

Playing on board the space station.

What was it like to play badminton on the space station?

You understand it wasn’t competitive. We didn’t have a net. We chose the largest module. We removed all the stuff that got in the way – closed all the computers and removed them, except one. The rules were very simple. We played doubles.

I played twice. Today the space station is not suitable to do any kind of sport, apart from treadmill, bicycling or other exercise. But what was happy for me was that friend of mine after playing, said that we have to get a future special module for playing badminton because it’s such a great thing for getting exercise. He was talking about space ships which would fly far from the earth.

How does the shuttle behave in space compared to on the ground?

The speed is the same as on the ground. We played with both feather and plastic shuttles. There was nothing special or unusual about the flight, just that it does not have a curved trajectory, but goes straight until you hit it again.

What would happen if you hit the shuttle into space, outside the space station?

(Laughs) Good question. In this case, the shuttlecock becomes a new satellite of the earth. 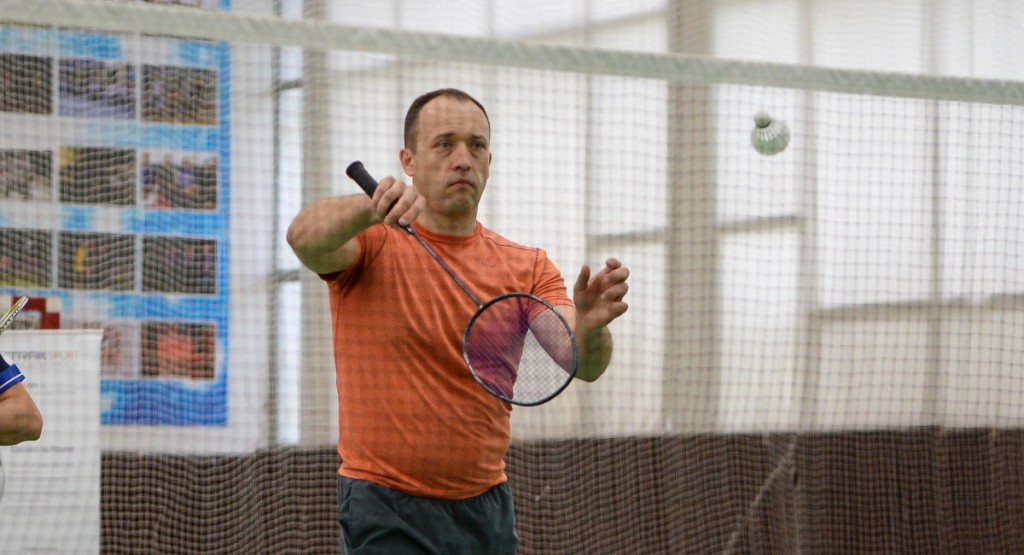 Did Yuri Gagarin, who was apparently a keen badminton player as well, have any influence on your love for badminton?

Unfortunately I couldn’t meet him, he died much before I was born. I first played badminton in 2007 as a candidate cosmonaut and I got addicted. From that moment I fell in love with badminton. After that I was happy to know that Yuri Gagarin and all the Soviet cosmonauts played badminton from the beginning of the space era.

You compared playing badminton in space to planting a flag on Mars.

What are the other uses of badminton for cosmonauts?

I hold the record for the longest space walk for Russians. I think that badminton is a sport for cosmonauts specially who go on space walks. Because in badminton you use a lot of your wrists and you can’t walk using your feet there, you move mainly with your wrists.

I would like to follow international badminton much more than I do now. I spend a lot of time to developing activities for my federation. I don’t have free time at all. One of my favourite matches that I show my kids is the 2013 World Championships match between Jan O Jorgensen and Nguyen Tien Minh – it was such an epic match. I use it as an example for kids to show psychological strength.

What does badminton mean to you?

I’m interested in badminton as a normal human being. From my point of view, badminton is a style of life; it’s simple and inexpensive, helps to make life longer and helps to improve the quality of your life. For me, I’m interested in the possibility of making badminton popular in the world and Russia in particular.