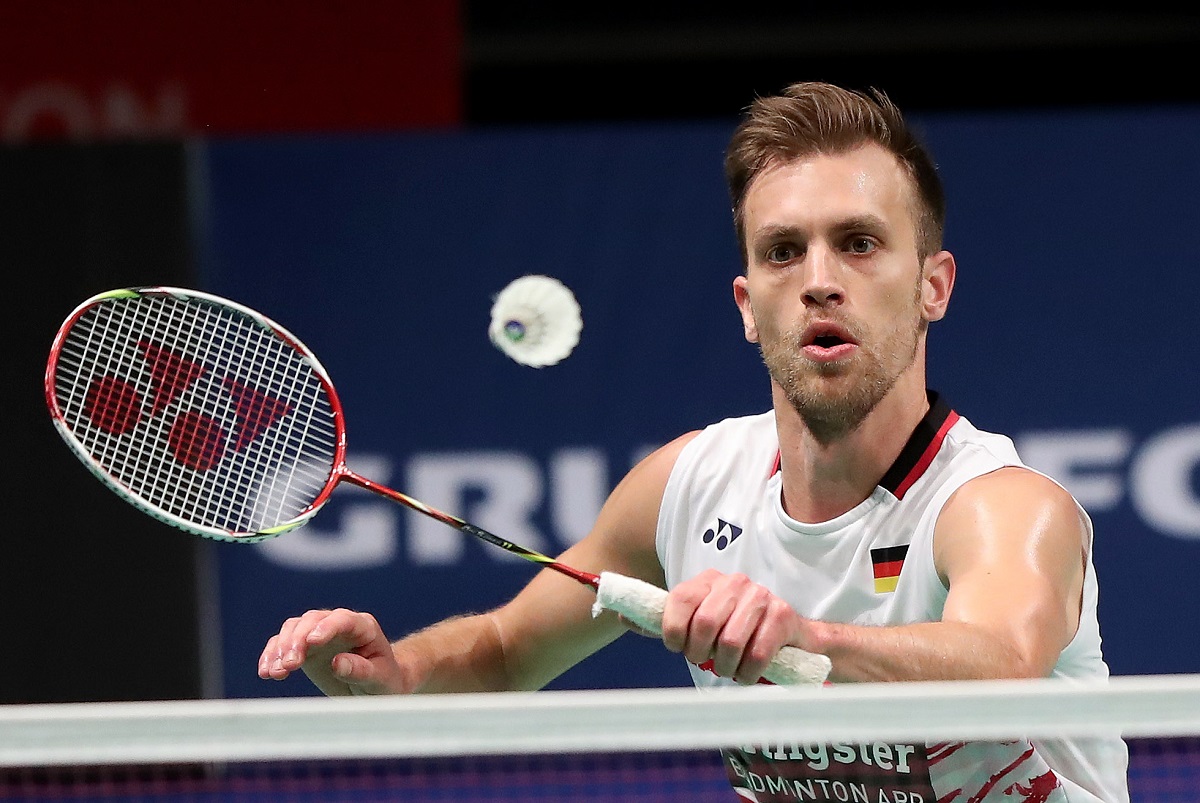 Marc Zwiebler during his playing career.

Former German international Marc Zwiebler has been elected Chair of the BWF Athletes’ Commission for 2019-2021.

Zwiebler was elected in an email vote by members of the Athletes’ Commission; he received three votes. Ville Lang, former Finland international, was voted in as Deputy Chair.

Zwiebler replaces outgoing Chair Koen Ridder, who completed his two-year term in May 2019.

The Chair and Deputy Chair represent the interests of the players and their views to the BWF Council and various committees. The Chair is a voting member of the Council and advises it on matters of importance to athletes. 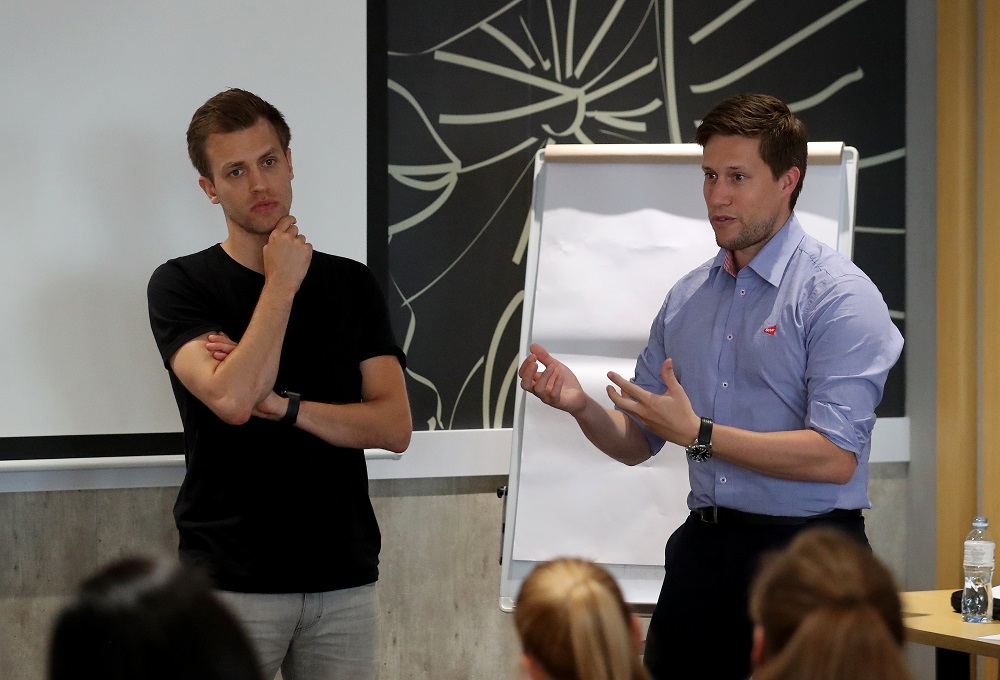 Zwiebler represented his country with distinction on the circuit. A left-hander, he reached the final of two Superseries events (the Indonesia Open in 2013 and the Denmark Open in 2009) and was European champion in 2012.

The current members of the Athletes’ Commission, in addition to Zwiebler and Lang, are India’s Pusarla V. Sindhu, Scotland’s Kirsty Gilmour and recently elected Peter Briggs from England.

BWF President Poul-Erik Høyer welcomed Zwiebler to the BWF Council: “As a former international player, Zwiebler is well suited to represent players and advance their interests in the Council. I look forward to working closely with him and Deputy Chair Ville Lang.”