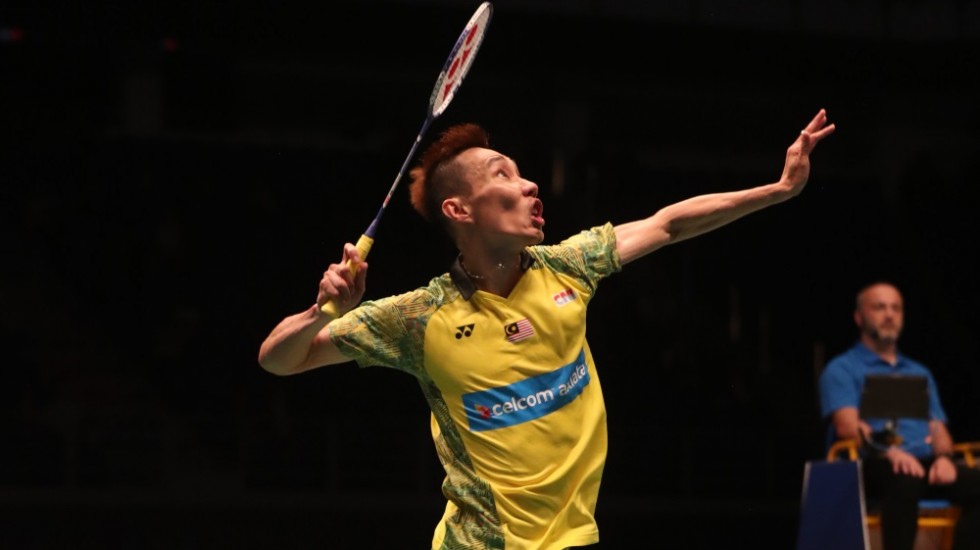 There are some accomplishments in sport that define its outer reaches, the limits of what is possible. 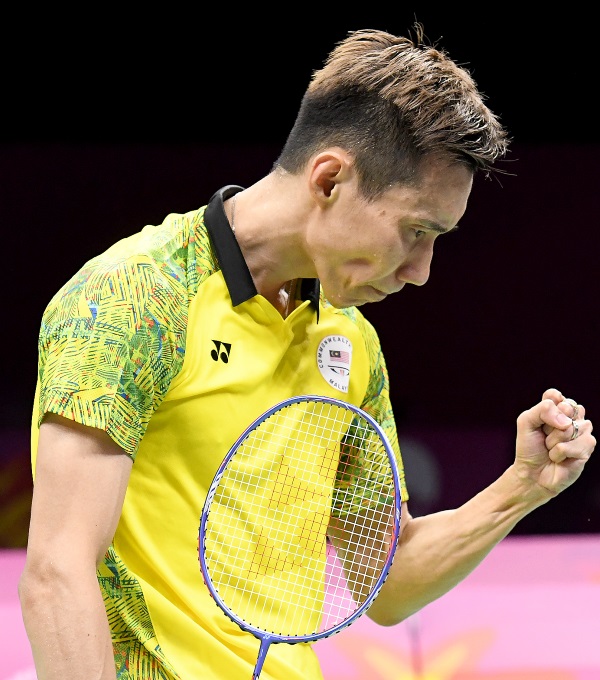 Lee was tenacious even in the evening of his career.

Don Bradman’s Test batting average of 99.94, and more recently, Rafael Nadal’s 12 French Open victories will possibly stand the test of time. They set impossibly high standards for those who seek to follow in their footsteps.

There is a good chance that Lee Chong Wei’s reign as men’s singles world No.1 for 200 consecutive weeks could similarly be insurmountable. At the least, it will stand as a monument to consistency.

That number, deceptively simple, encompasses a multitude of meanings. It implies year after year of a reign at the top of a super-competitive circuit; it indicates physical and mental excellence for prolonged periods; and it emphasises mastery in the face of diverse challenges – younger and hungry opponents, the stress of competition, varying playing conditions.

Once Lee Chong Wei hit his stride – and he did take longer, compared to his peers Taufik Hidayat and Lin Dan – Lee was a constant presence at the closing stages of major tournaments. The Malaysia Open turned into a personal fiefdom of sorts – he started with a hat-trick of titles (2004, 2005, 2006), and from 2008 won seven straight titles. The streak was interrupted by an eight-month ban for a doping violation, which was the one smudge in an otherwise exemplary career. Nevertheless, he did return to reclaim the crown in 2016 and 2018 – the last completing a dozen. No other player has dominated a single event in similar fashion.

The 2018 title would be his last, and it did show what he was capable of even in the evening of his career. Playing Kento Momota – who was in red-hot form – Lee tamed his rival in straight games, making light of the 12-year age difference between them. 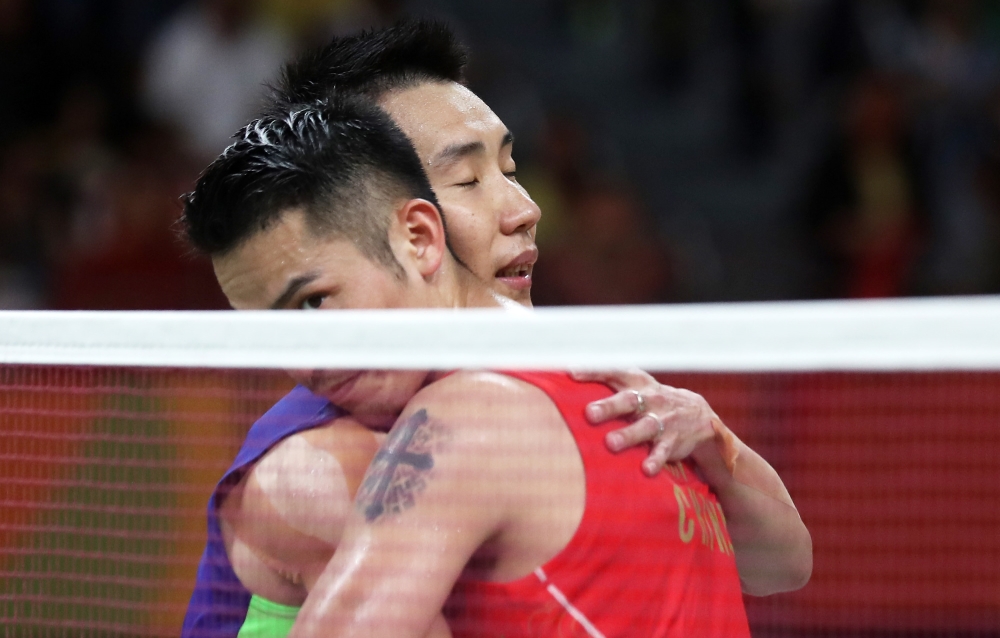 Relief at the Olympics – after finally beating Lin Dan in 2016.

The Malaysia Open in 2006 was also the site of one of the biggest comebacks in badminton – Lee held off eight match points in the final against Lin Dan to achieve his hat-trick. In a career spanning two decades, Lee still counts that as his most memorable achievement.

He would have many other highs in his career, including three Olympic silvers, three World Championships silvers, four All England triumphs and two Asian Championships golds. 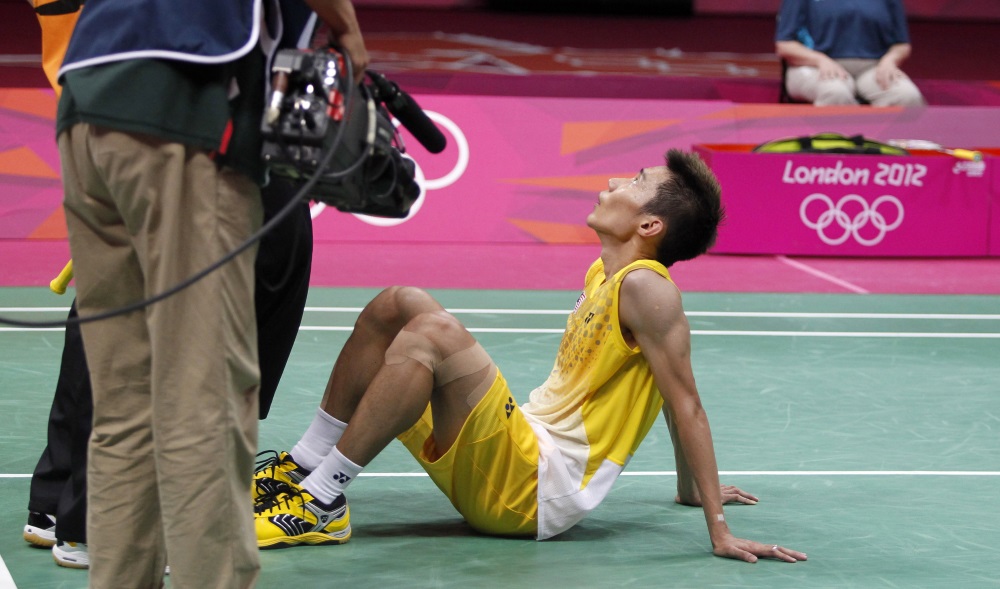 So close and yet so far – bitter defeat in the final at London 2012.

From 2008 and 2016 he was the most consistent player on the circuit; his only rival in the latter part being Chen Long – he was in seven major finals (his World Championships 2014 final would be scratched off due to the doping violation). Between 2009 and 2017 he was in also seven All England finals – of which he won four. His record of 47 World Superseries/World Tour titles will take some beating. Not for nothing was he the ‘Superseries King’.

But while he fell at the ultimate hurdle each time, what was remarkable was his ability to dust himself off from each heartbreaking loss and keep moving on.

For sheer tenacity in the face of crushing disappointment, Lee Chong Wei had no equal in the sport.