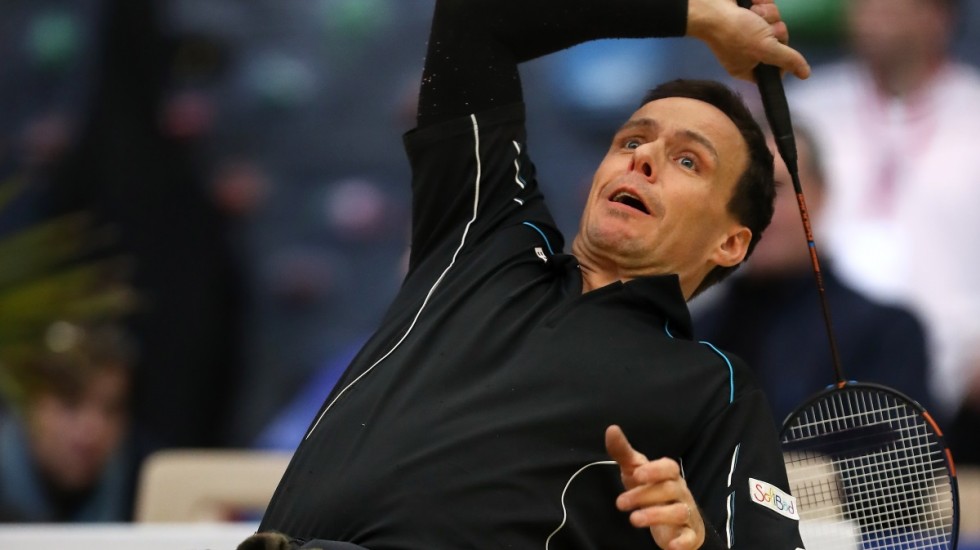 Home player Vinot paired up with James Binnie (England) in the Mixed Doubles SL3 – SU5, winning their first match against Phonexay Kinnovong/Zashka Gunson, 21-5 21-12. However, they lost their next two matches, to Indonesia’s Dwiyoko/Dwiyoko and India’s Sukant Kadam/Manashi Girishchandra Joshi. 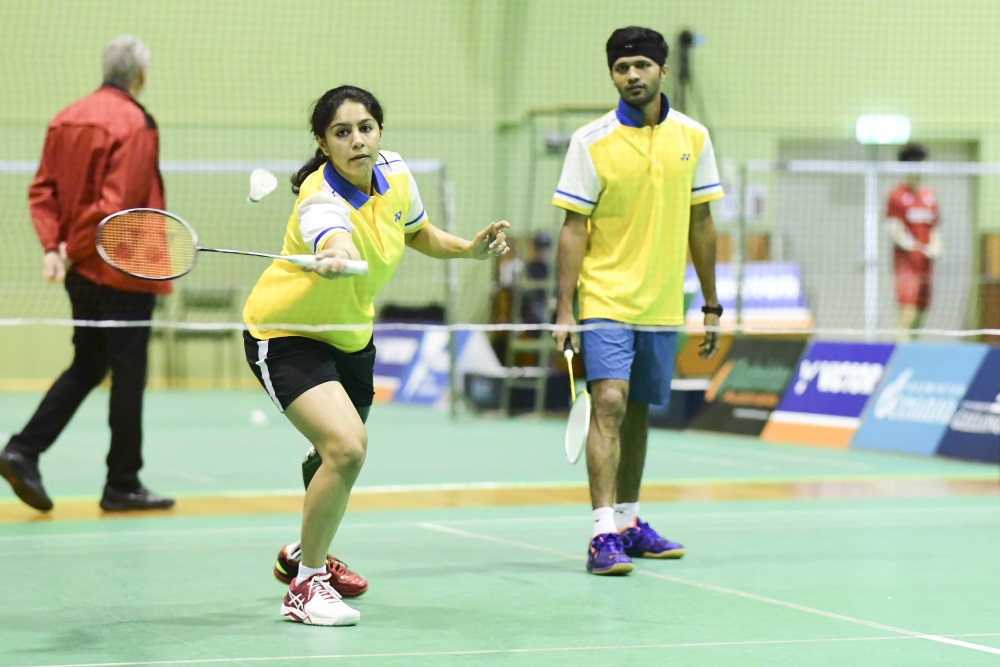 Gunson, at 12 years old, was playing in her first international para-badminton tournament.

“For me this event is very nerve-racking because I’ve never really played internationally… but it was good to have doubles as my first game as I wasn’t alone,” said Gunson.

“We had an advantage as it was the first time our opponents were playing together. We played the game tactically but we know we will have to change up our approach in the upcoming matches as we come up against other established pairs,” said Toshiaki after beating India’s Anand Kumar Boregowda and Australia’s Caitlin Dransfield 21-10 21-12.

New Zealand’s Corrie Keith Robinson, competing in the Men’s Singles Standing Lower (SL 4), showed grit and determination on court as he faced the top seed from India, Sukant Kadam. The Kiwi eventually lost in three games – 13-21 21-14 21-15 – and later competed in another three-game thriller against En-Chuan Yeh of Chinese Taipei, going down 19-21 21-16 21-12.

“I had some really great matches today with a close game against the top seed. I’m starting to creep into three games against the top players which is promising, and I hope to continue with these tournaments in the hope of qualifying for the Tokyo 2020 Paralympic Games,” said Robinson.

“We beat the third seeds which is the best result we could have hoped for,” said Toupe (featured image). 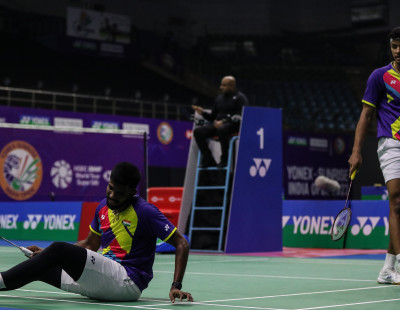