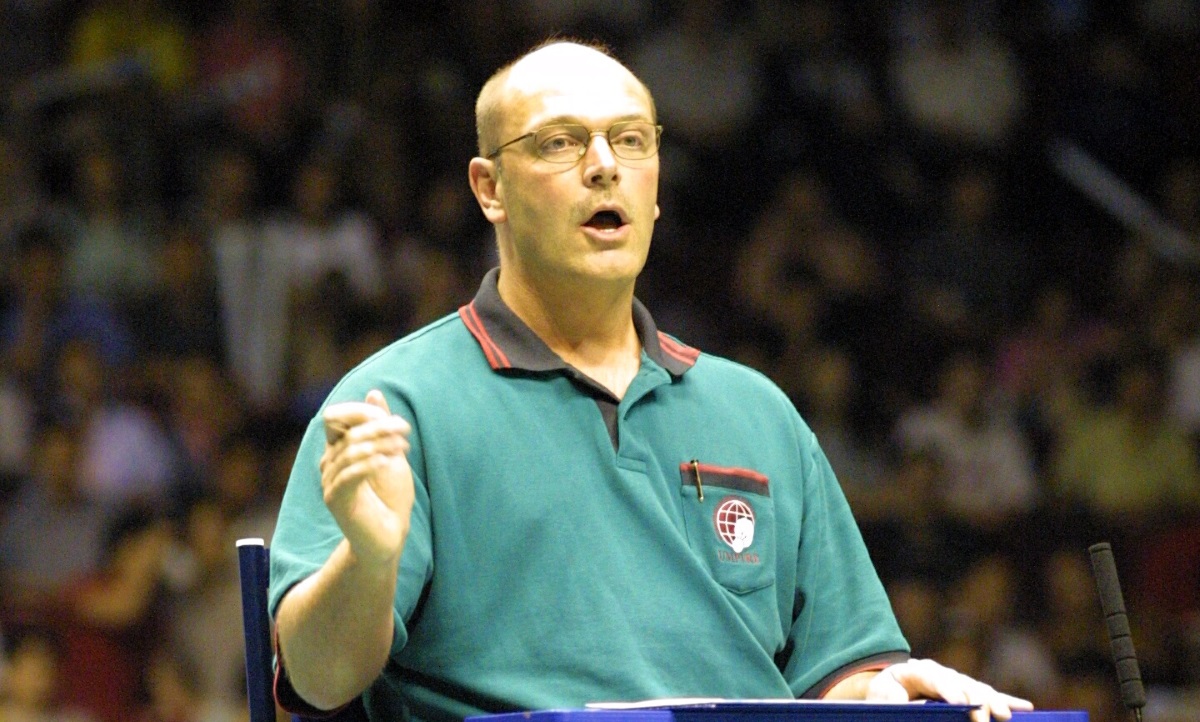 Renowned Umpire Assessor Peter Ganes, who was awarded BWF’s Meritorious Service Award earlier this year, passed away on Tuesday 29 May aged 57. He was respected for his knowledge, his support of the technical official fraternity, and his good humour.

Ganes umpired in the finals of two Olympics – Sydney 2000 and Athens 2004. Ganes, who started umpiring in 1983, retired early from the umpire’s chair, in 2006, and turned towards the training and mentoring of umpires. Ganes and his compatriot Preben Noies performed a leading role in training all international Danish umpires for two decades. Ganes was Chair of the Danish Umpire Assessors since 2011.

In recognition of his contribution to badminton, Ganes was awarded with BWF’s Meritorious Service Award, which is presented to honour exemplary service to badminton at the national level.

Torsten Berg, honorary BEC President, wrote the following about Ganes when he received the BWF award in March 2018: “While it is well known that Danish players are among the best in world, it may not be quite as widely acknowledged that Danish umpires equally have been recognized as among the very best. From Paul Frimodt and Villy Larsen, over Preben Nøies and Peter Ganes to those who serve the top tournaments today.  It is to a large degree thanks to Peter Ganes’ talent as a teacher and mentor that there will be Danish umpires in the chair in top badminton for many years to come.”

Peter Ganes’s contribution to badminton will be long remembered. BWF offers condolences to Ganes’s family on the tragic loss.