Malaysia’s Lee Chong Wei and Japan’s Misaki Matsutomo/Ayaka Takahashi’s spectacular performances this season were honoured with Player of the Year awards at the Players’ Reception and Gala Dinner in Dubai this evening. 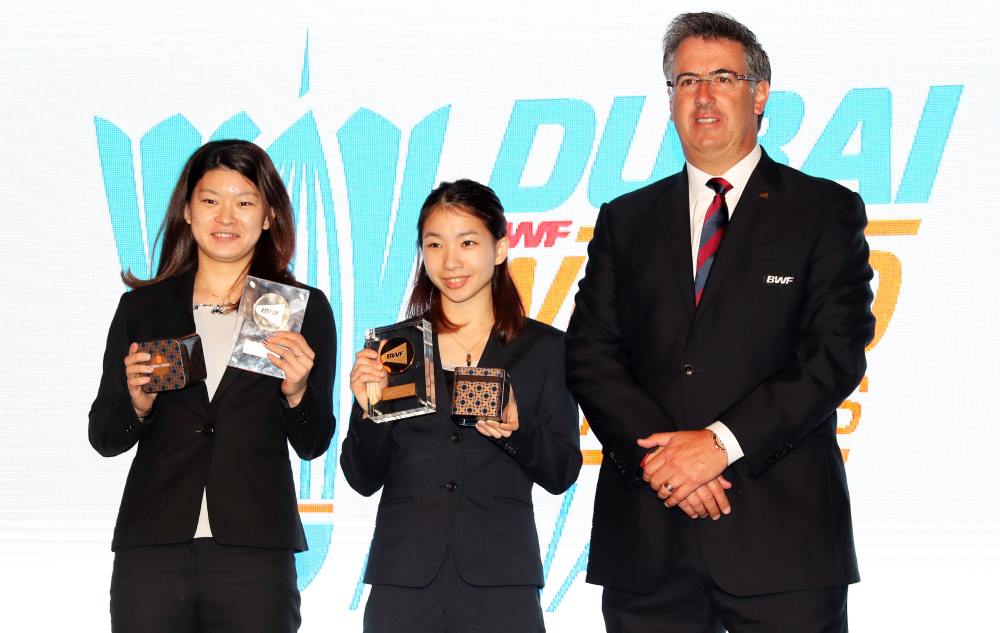 Lee (featured image) was named for the honour ahead of other nominees Jan O Jorgensen (Denmark), Zhang Nan/Fu Haifeng (China), Chen Long (China) and Goh V Shem/Tan Wee Kiong (Malaysia). This is Lee’s fifth Player of the Year award – the highest by a player in any category; he had won it earlier in 2009, 2010, 2011 and 2013.

Matsutomo/Takahashi were nominated along with Denmark’s Christinna Pedersen/Kamilla Rytter Juhl, Thailand’s Ratchanok Intanon and Japan’s Nozomi Okuhara. They became the first Japanese to win the award since it was instituted in 1998.

The awards were presented by BWF Deputy President Gustavo Salazar.

“We’re extremely pleased,” said Matsutomo. “This year has been great for us. 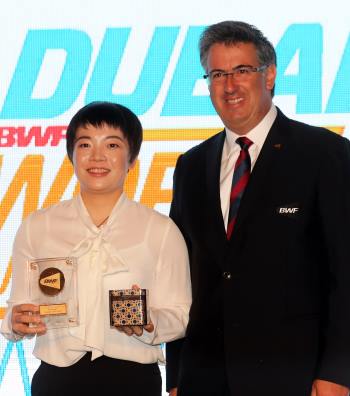 There were two memorable victories – the All England and the Olympics. We had an amazing year, and finishing the year with this award is unforgettable.”

India’s Pusarla V Sindhu, who has enjoyed a blazing run of form over the last few months, received the Most Improved Player award from HE Dawood Al Hajri, President of UAE Table Tennis and Badminton Association.

“I didn’t expect to get this award, so I’m excited and happy,” said Pusarla. “It’s good to be here in Dubai. It’s my first time at the Dubai World Superseries Finals. My draw is tough, I’m with Carolina (Marin), He Bingjiao and Sun Yu. I have to play well from the start.”

China’s rising star Chen Qingchen, winner of Superseries titles in both her categories, won the Eddy Choong Award for Most Promising Player of the Year. The other contenders were her Chinese compatriots He Bingjiao, Li Junhui/Liu Yuchen and Malaysia’s Goh Jin Wei.

“I’m very surprised,” said Chen. “This is an award I’ve always wanted to win. I suppose I won it because I’ve done well in both my categories. Hopefully I can win the title here in Dubai as well.”

In the para-badminton category, Lucas Mazur (France) and Karin Suter-Erath (Switzerland) were named the Para-Badminton Player of the Year in the Male and Female categories respectively. Mazur was named for the honour ahead of Germany’s Thomas Wandschneider, Poland’s Bartlomiej Mroz and Korea’s Lee Sam Seop, while Suter-Erath was chosen from a list that included Germany’s Katrin Seibert, Turkey’s Emine Seckin and Thailand’s Amnouy Wetwithan. 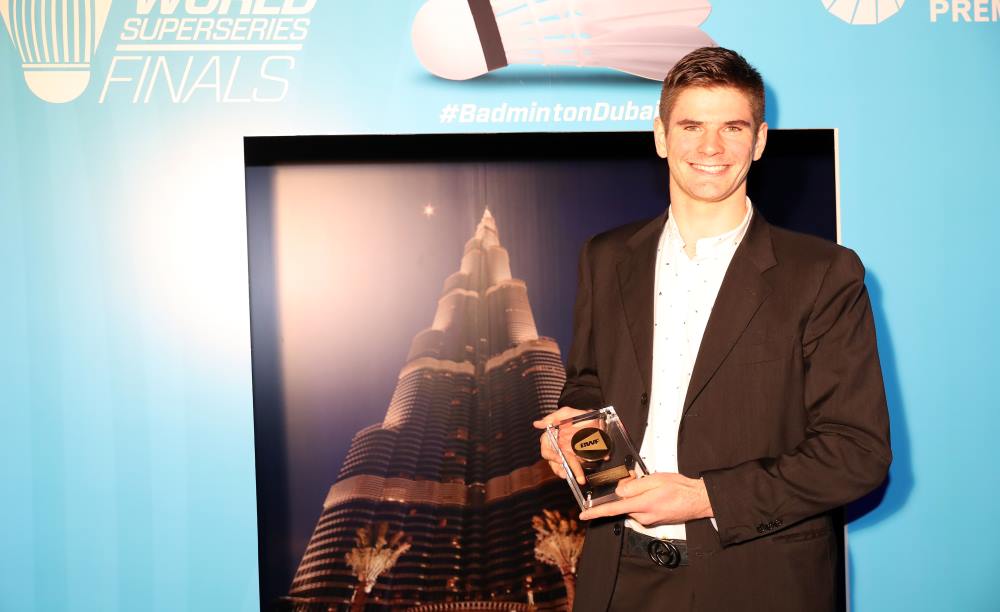 “It’s a very important achievement for me because it’s a celebration of my year,” said Mazur. “It has been a long year of training and travel, in Indonesia, Spain and Netherlands. I’m proud of my country that I got this award. It’s motivation for me to get ready for Tokyo 2020. It’s very important to be ready now for the Olympic Games. A year ago, I followed the player awards and when I didn’t win, I decided to work harder to win this title. I want to win it the next year also!” 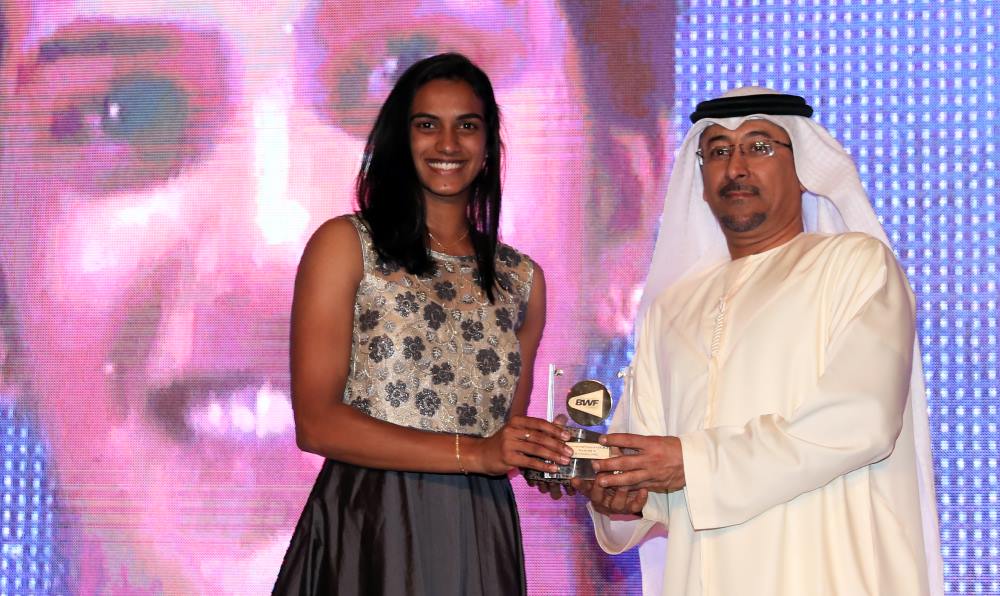 Also honoured at the function were the Olympic gold medallists in all five categories, who received a golden shuttle.

With players turning up at their stylish best, there were awards for the best-dressed player in the male and female categories. Denmark’s Viktor Axelsen and Malaysia’s Woon Khe Wei won the hearts of the jury.