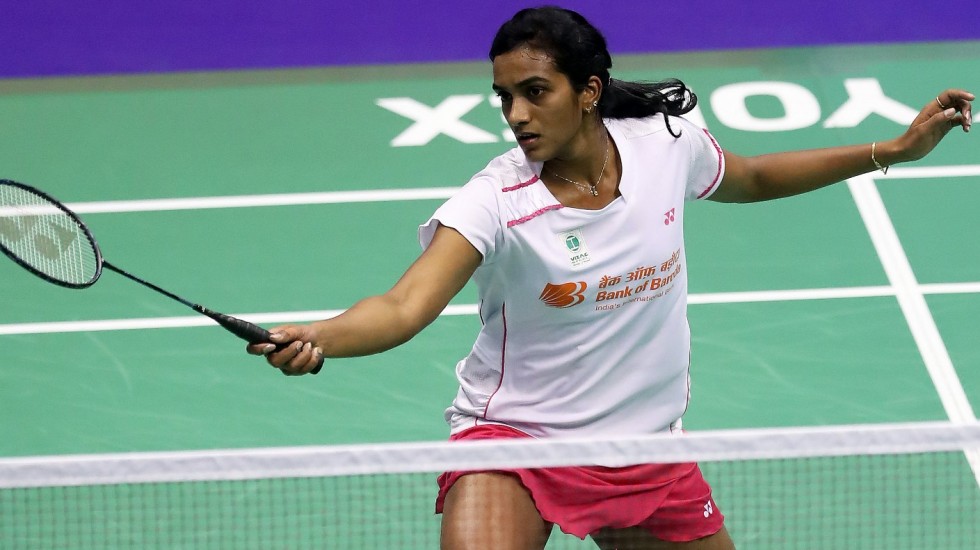 These were among the compelling storylines last week as badminton’s elite fought hard to qualify for the 14-18 December tournament, featuring the best eight singles players and doubles pairs of this year’s MetLife BWF World Superseries tour. While Rio 2016 Olympic Games champions knew that, worst-case scenario, they would benefit from a wild-card invitation, some of their peers endured a nervous wait as qualification went down to the wire. It was not until the last of the 12 stops – the YONEX-SUNRISE Hong Kong Open – that some athletes secured their places in the lucrative event. 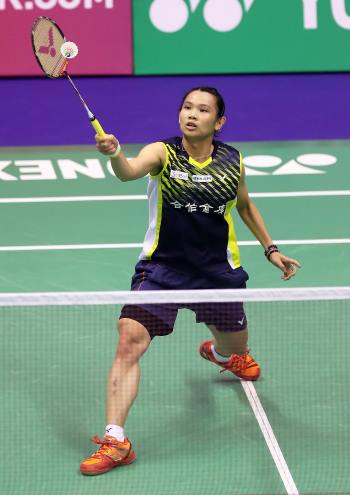 Qualification seemed a distant dream for PV Sindhu who was 16th in the Destination Dubai Rankings with just two events left. The 21-year-old’s victory at the THAIHOT China Open earned her 11000 points and revived her chances. However, competition for the last Women’s Singles spot was tight with Sindhu’s Indian compatriot Saina Nehwal, Japan’s Sayaka Sato and Minatsu Mitani, and Thailand’s Porntip Buranaprasertsuk in the reckoning as players gathered in Hong Kong.

When the dust settled, it was near six-footer Sindhu who stood tall, clutching the last plane ticket to Dubai; her runner-up finish at Hong Kong Coliseum seeing her past the other hopefuls.

“I did not think too far ahead,” Sindhu (featured image) said. “I knew that if I did well, I would qualify for Dubai. I’m looking forward to it.

“It’s an honour to play in Dubai, it’s an event that I have always wanted to qualify for. My form is good and hopefully it will continue in Dubai. I’m happy that I did well the last two weeks. I’m a bit upset I didn’t win Hong Kong, but Tai (Tzu Ying) played better than me.”

It was a bitter-sweet celebration for India though as former world No.1 Nehwal fell at the last hurdle in her comeback from knee surgery. Her quarter-final loss in Hong Kong saw her finish ninth overall. Injury also thwarted defending Dubai World Superseries Finals champion and Olympic bronze medallist, Nozomi Okuhara. The Japanese’s shoulder complaint forced her to skip Hong Kong and she slipped from 7th to 11th. 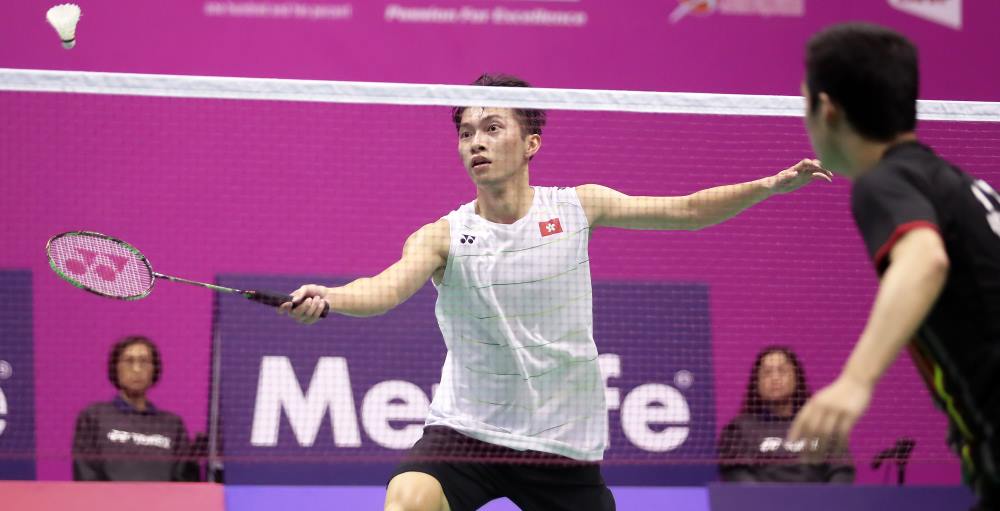 Men’s Singles was also bitter-sweet for Denmark, with three players qualifying in the top eight, but with only two from each country eligible to qualify, 2014 World Superseries Finals runner-up Hans-Kristian Vittinghus misses out. Vittinghus was well in contention with two events to go – ahead of Olympic bronze medallist Viktor Axelsen – but appendicitis ruled him out of China and Hong Kong. Jan Jorgensen and Axelsen, who finished first and fifth in the rankings, will now represent Denmark.

“They’ve done a good job making things interesting for the players. You see a lot of players wanting to qualify,” said Jorgensen of the glamorous Dubai finale.

“It’s a lot of small things. All the events should be like that. You want to go to Dubai. Less matches, prestige, good prize money, nice surroundings, gala, everything. It’s very nice and that’s something we players like.”

Other Men’s Singles players contending for a share of the USD$1 million jackpot are: Rio 2016 gold 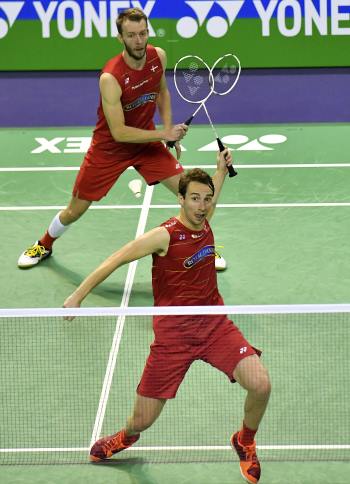 In Women’s Doubles, Olympic champions, Japan’s Misaki Matsutomo/Ayaka Takahashi lead the field, with Olympic silver medallists Christinna Pedersen/Kamilla Rytter Juhl of Denmark finishing strongly, taking their second Superseries title of 2016 in Hong Kong. Japan had three pairs in the top eight so it was heartbreak for Shizuka Matsuo and Mami Naito who missed qualifying, opening the door for Chinese teenagers, Chen Qingchen and Jia Yifan, to debut in Dubai. 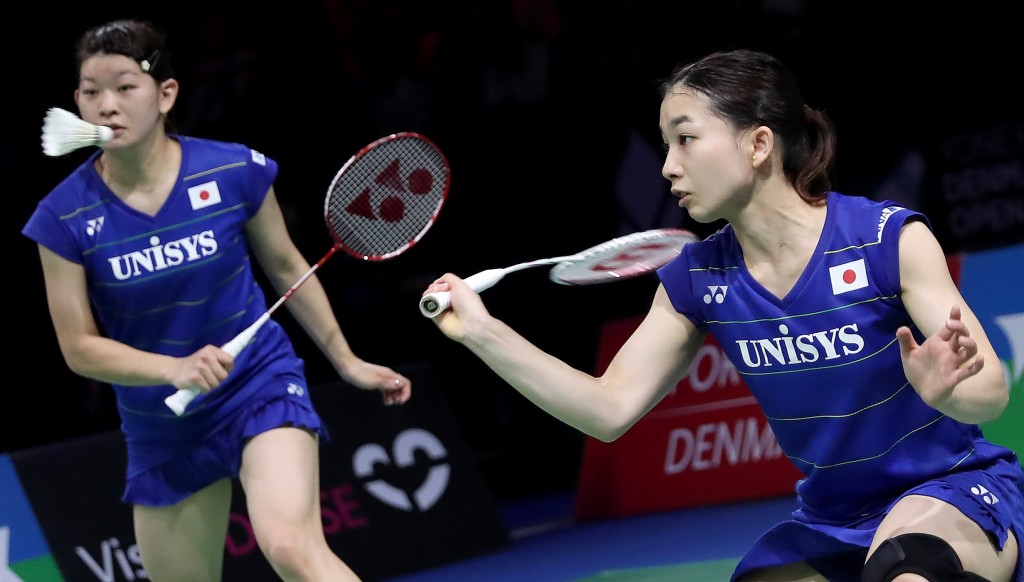 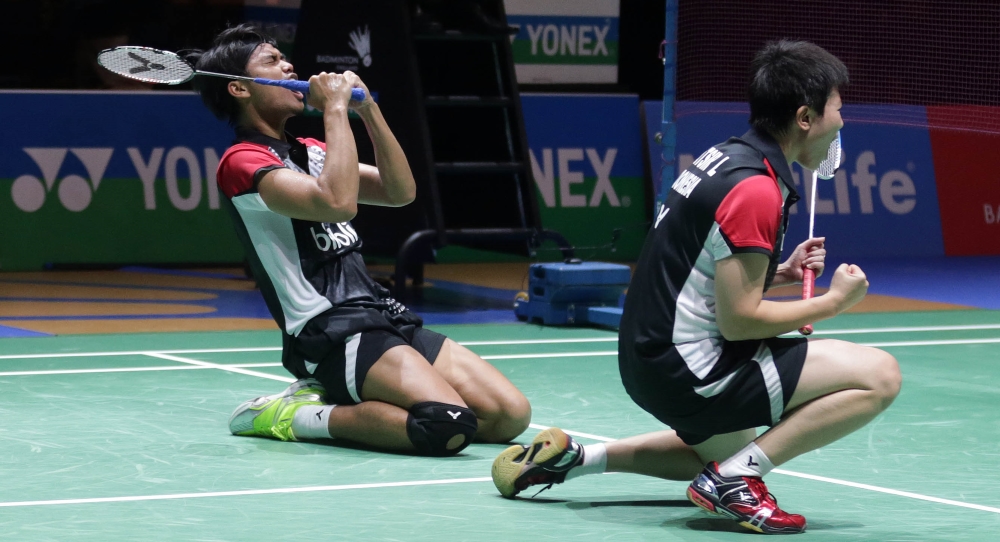 Tickets for the Dubai World Superseries Finals are on sale at www.ticketmaster.ae. Prices start from AED25, with fans under 18 years entering for free when accompanied by an adult with a ticket. 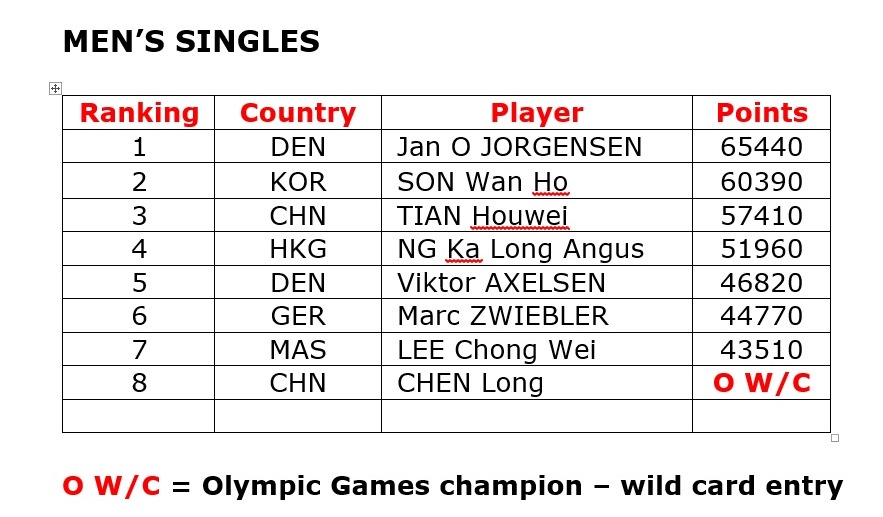 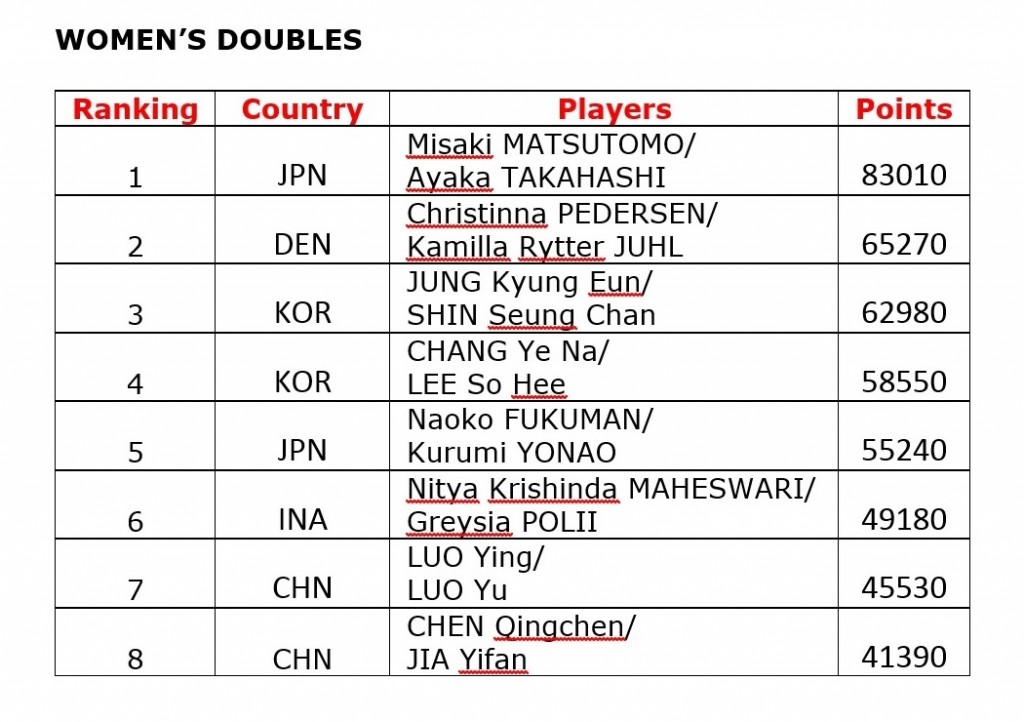 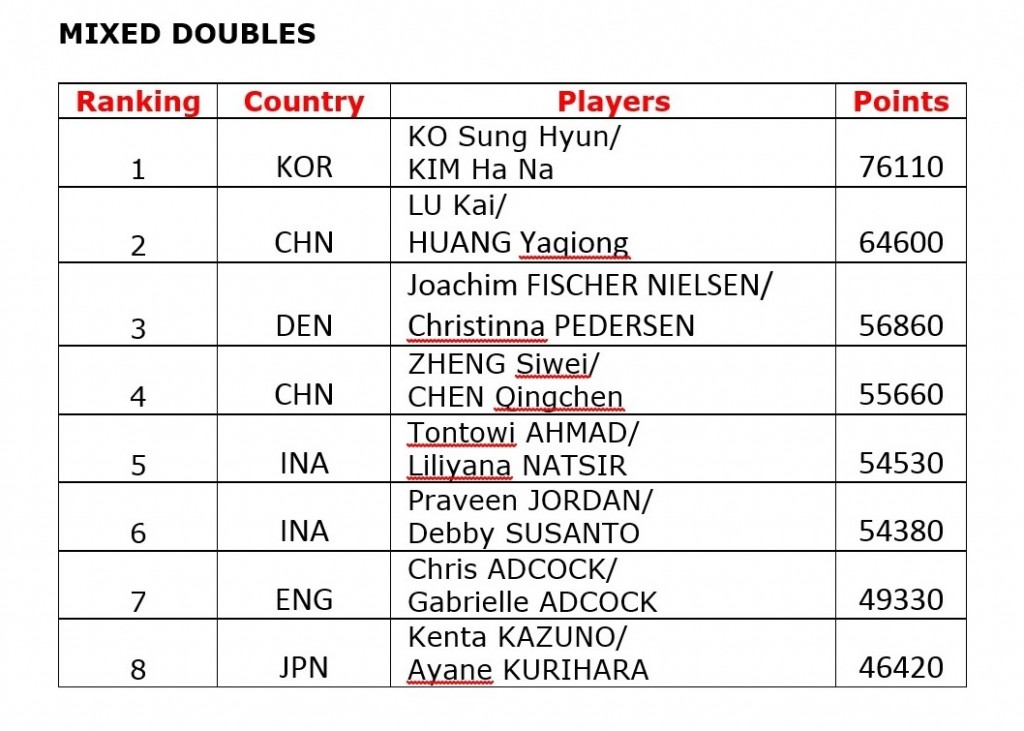