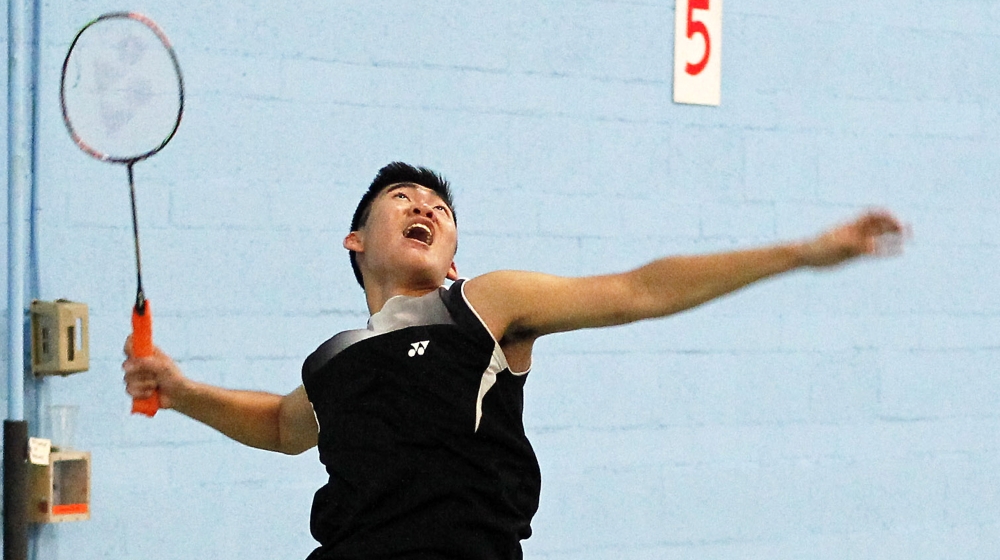 Ho-Shue (featured image) had it easy over Brazil’s Artur Silva Pomoceno in the Men’s Singles final, 21-17 21-11, while Tam defeated compatriot Having led Brazil to the Pan Am team final, Men’s Singles top seed Ygor Coelho de Oliveira was favourite to take the individual crown, but retired early in the second round against his compatriot Artur Silva Pomoceno, who went on to beat Canada’s Luke Couture in the quarter-finals and Chile’s Ivan Leon in the semi-finals. Ho-Shue, who won a close quarter-final against Brazil’s Daniel Paiola, overcame another Brazilian, Alex Yuwan Tjong, in his semi-final.

Women’s Singles top seed Lohaynny Vicente (Brazil) also did not last beyond the second round, as she handed a walkover to Brittney Tam. The Canadian enjoyed straight games wins in her quarter-final (over USA’s Disha Gupta) and semi-finals (over Brazil’s Paloma Eduardo Da Silva).