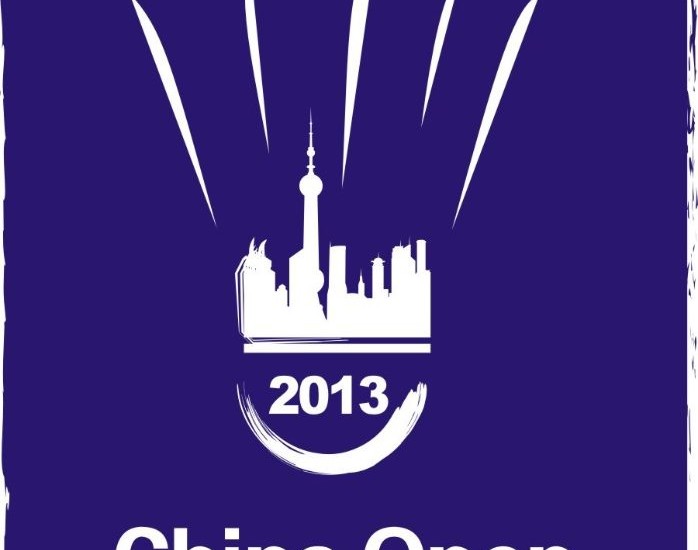 The Malaysian reportedly took time off to recover from an injury after losses at last month’s Denmark and French Open tournaments. While his withdrawal takes the edge off an anticipated clash with second seed Chen Long (China), more intriguing scenarios may well unfold before the week is over. Apart from Denmark Open winner Chen Long, the other closely-watched players will be China’s Du Pengyu (3), Japan’s Kenichi Tago (4) and Denmark’s Jan O Jorgensen (7). The latter has been in excellent form lately, capping the European leg of the OSIM BWF World Superseries circuit with a victory at the French Open. His opponent in the Paris final – Tago – is still hunting his first Superseries crown and he will hope to achieve this in China.

The Chinese trio of Chen Yuekun, Wang Zhengming and Tian Houwei (left); Kento Momota (Japan); Son Wan Ho (Korea) and Viktor Axelsen (Denmark) are among the young generation of players nipping at the heels of their seniors; an upset or two cannot be ruled out.

The Women’s Singles is likely to be just as keenly fought. Heading the opposite ends of the draw are Olympic champion Li Xuerui (China) and World champion Ratchanok Intanon (Thailand), but a repeat of their BWF World Championships showdown is anything but a foregone conclusion. A number of other contenders could thwart that eventuality. Third seed Wang Yihan (China) was in exceptional form at the Denmark Open last month and will be among the favourites to win on home turf. Wang appears to have a relatively smooth draw, with a first round against last year’s French Open champion Minatsu Mitani of Japan and a potential second round against either another Japanese, Eriko Hirose, or Arundhati Pantawane of India.

Sixth seed Saina Nehwal will hope to salvage a disappointing 2013 with a strong performance. The Indian has gone a year without a title for the first time in her senior career and will be keen to rediscover her winning touch in China. Denmark Open finalist Sung Ji Hyun (Korea, 4), her compatriot Bae Yeon Ju, Germany’s Juliane Schenk (5) and Porntip Buranaprasertsuk (Thailand) are likely to progress into the later rounds.

A clutch of young Chinese talent waits to burst onto the scene, and the seeds will be wary of surprises from players like Deng Xuan, Yu Sun, Suo Di, Yao Xue, Han Li, Yaying Shen and Chen Xiao Jia.