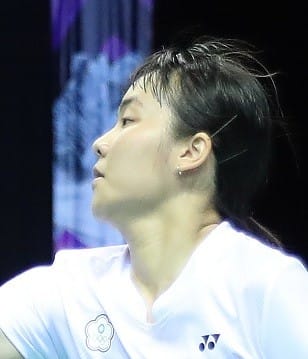 When and where you began playing, and why this sport?
"Nine years old.My family influenced me."

Sporting ambitions?
"First I hope the world rankings will be raised to 25,and if we finish off by qualifying for the Olympic that would be a great send off for me."