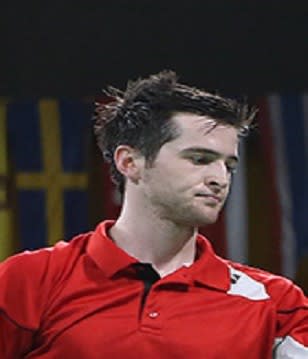 Professional Since: When I was 9-years-old, I played U11 tournaments

When and where you began playing, and why this sport?
"Mum and dad took me to their matches when I was younger and just got into it there"