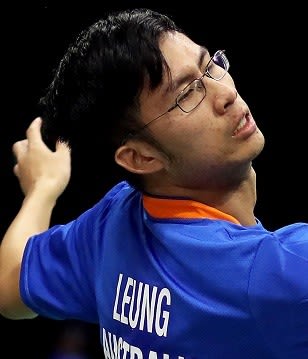 Professional Since: 2010 under 15 nationals

When and where you began playing, and why this sport?
"Began playing in Brisbane when I was around 6 because everyone in the family played"

Sporting ambitions?
"Be a top Badminton player in the world Able to achieve a medal at commonwealth games and olympics"