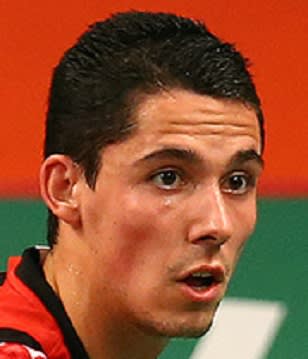 When and where you began playing, and why this sport?
"Started at the age of 7, I like the sport very much and I could put all my energy in it"