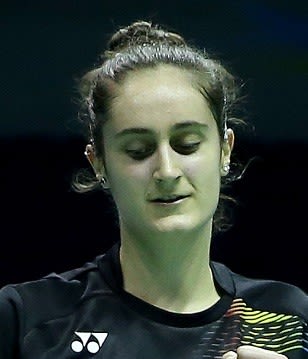 National Team Member: Member of national team since I was 11.

When and where you began playing, and why this sport?
"Istarted with 7 years old in my school in San Sebastian (my hometown) because of my big brother."