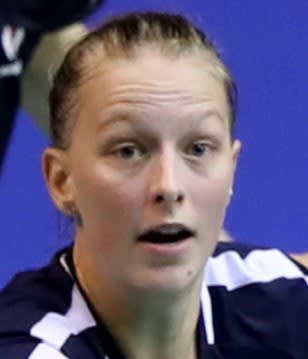 Professional Since: During my first year of badminton

When and where you began playing, and why this sport?
"At 7 years old, in my club USEE near Paris"

Sporting ambitions?
"Winning the Olympic Games in Paris (2024) and be World Champion"