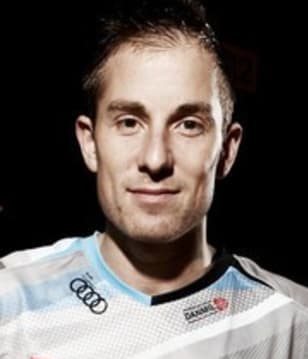 Professional Since: When I was 6-7 years old I started playing tournaments, in 1982.

When and where you began playing, and why this sport?
"My parents played at the amateur level and brought me to the badminton hall, they started playing a bit with me. I was 6 years old. I like how the sport is a combination of extreme discipline, challenge and to push your limits in every area."

Your training regime?
"About 18-20 hours a week. Sunday off. A mix of on-court, fitness, footwork, weights, etc."

Sporting ambitions?
"To be the best in what I do."