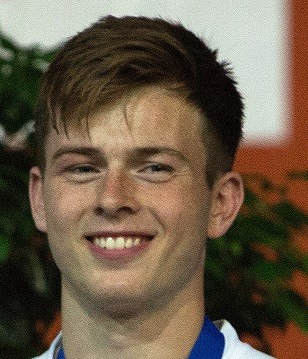 When and where you began playing, and why this sport?
"Aged 8, at primary school, because my brother went to the school badminton club"